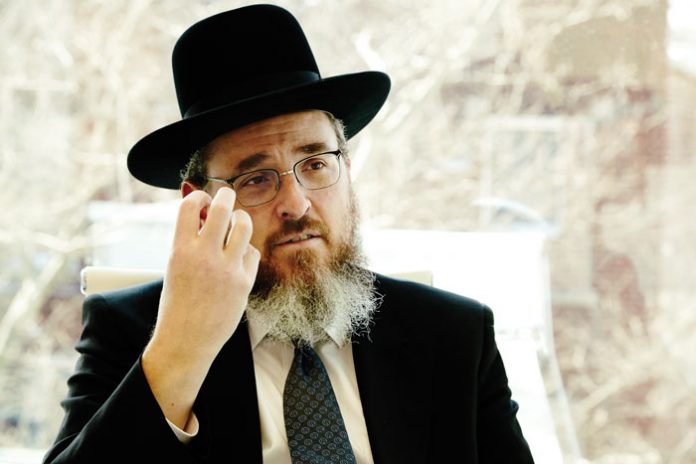 The institution of yeshivos is hardly new. The Talmud relates: “Rav Chama ben Chanina said: ‘From the days of our ancestors, the Jewish people were never without a yeshivah’” (see Yoma 28b). While every yeshivah that has existed throughout the ages is unquestionably of inestimable value, only a small number have truly formed—and transformed—the Jewish nation.Without a doubt, one of these select institutions is Yeshivas Chevron. Established in 1924, when the roshei yeshivah and 150 talmidim of the Slabodka Yeshiva, known colloquially as the “mother of yeshivos,” relocated from Lithuania to Eretz Yisrael, it has managed to retain the unique style and philosophy of Slabodka.

The move to Eretz Yisrael was totally lishmah. A 1924 edict requiring enlistment in the Lithuanian military or the adoption of supplementary secular studies in all schools prompted Rav Nosson Tzvi Finkel, more commonly known as “Der Alter fun Slabodka” to send Rav Avraham Grodzinski to establish a branch of the yeshivah in Chevron. Upon his return to Slabodka, the Alter appointed him the mashgiach ruchani of the original Slabokda Yeshiva and asked Rav Yitzchok Isaac Sher to be its rosh yeshivah, while he himself moved to Chevron, along with Rav Moshe Mordechai Epstein.

But things were far from tranquil. In 1929, during the horrific Chevron massacre, 24 of its talmidim were brutally murdered by Arabs. As a result, the Chevron Jewish community dispersed, while the yeshivah was relocated in the Geula neighborhood of Jerusalem. Many years later, in 1975, the yeshivah moved again, this time to a sprawling campus in Givat Mordechai. The move was due in no small part to the efforts of Rav Moshe Chevroni, the last of the roshei yeshivah of the previous generation.

Today, the yeshivah has about 1,400 students and is considered one of the most prestigious and influential institutions of Jewish learning in the world. Rav Yosef Chevroni, who has come to visit me in Ami’s offices in Brooklyn, together with Rav Dovid Cohen, serve as its roshei yeshivah. 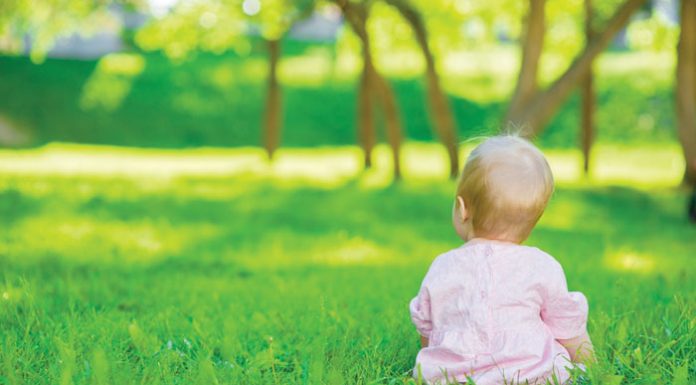 Why We Recommend a Business Coach // Yossi G explains how...