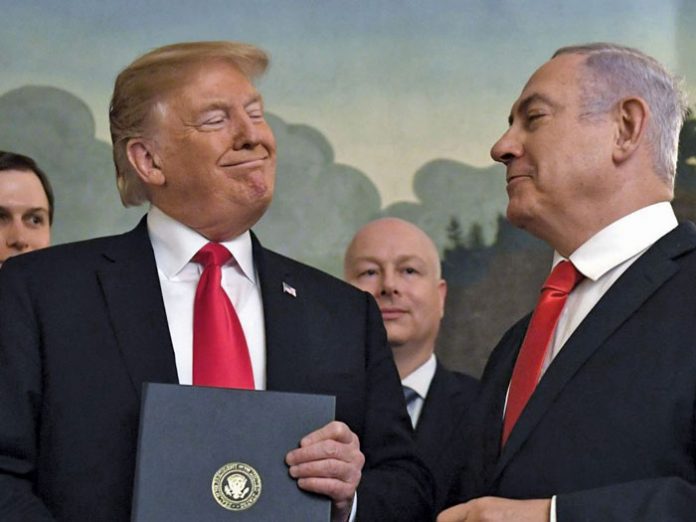 Last election season came along with all kinds of concerns about foreign countries meddling in the Israeli elections. Gadi Eizenkot, who was the chief of staff of the IDF at the time, gave vague warnings about attempts on the part of various countries to influence the outcome of the elections through “engineering voter consciousness by manipulating social media.”

The head of the Shin Bet, Nadav Argaman, was more blatant when he said that there was at least one country that was trying to meddle in the elections. “I can’t currently identify the political interests of that country, but it will meddle,” Argaman said, although he didn’t name the country, leaving its identity open to conjecture. There was much speculation about which country he meant, but the top two candidates were Russia and Iran. However, no one expected that the real foreign meddling would end up coming from Israel’s ally—the United States.

While it’s true that it didn’t happen during the first round of elections, it did come at a very good time for Netanyahu—just three days before the second round of elections. And as with all of the other reported meddling, this one also came through social media, but with a slight difference: Instead of coming from an anonymous user or bot, it came from the official Twitter account of President Trump:

“I had a call today with Prime Minister Netanyahu to discuss the possibility of moving forward with a Mutual Defense Treaty, between the United States and Israel, that would further anchor the tremendous alliance between our two countries. I look forward to continuing those discussions after the Israeli Elections when we meet at the United Nations later this month!”

Of course “continuing those discussions” can only happen if Netanyahu wins reelection, so it’s quite clear who Trump would like to see win.

A PR master like Netanyahu would never pass up on such an opportunity to prove to Israeli voters that there is no one like him when it comes to diplomatic ability, and he was very quick to use Trump’s tweet in his campaign. Of course this isn’t the first time that Netanyahu has used Trump as part of his campaign—he’s been using his excellent relationship with Trump for all its worth. A picture of him shaking hands with the president is on billboards all over the country along with the slogan “Netanyahu, in a different league.” The implication is that he isn’t just a run-of-the-mill prime minister, he’s in the same league with presidents of superpowers.

In his speech acknowledging Trump’s announcement Netanyahu started with the words, “Thank you to my good friend, President Trump.” It isn’t surprising that he used the words good friend. After all, as far as the outside world can tell Trump has given him everything he’s asked for. 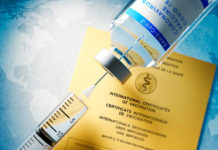 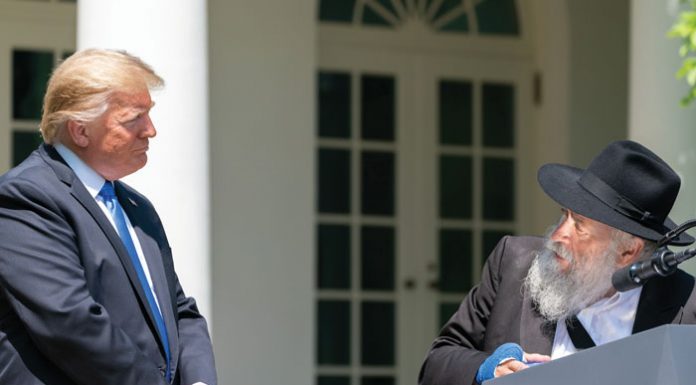