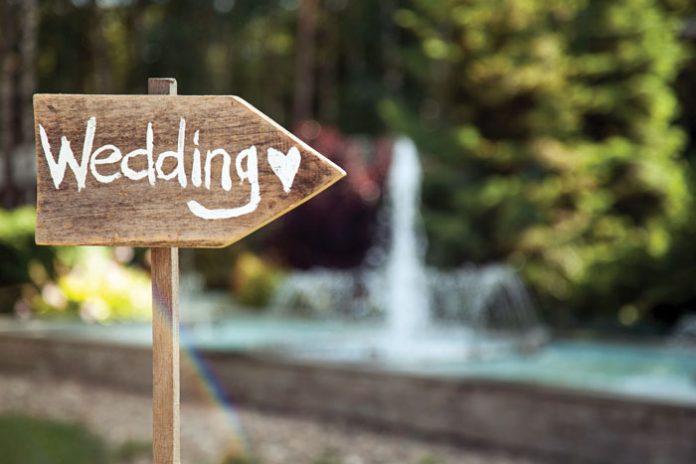 It was as if a lightbulb had flashed in my mind.
Leah Friedman and Motty Lieberman! I can so see it. This is destined from Heaven. Why didn’t I think of it earlier?

Motty was my very close friend’s brother. He was also the son of my mother’s friend. I knew he was a serious learner, a grounded yungerman and an amazing baal middos. Though he was divorced, people everywhere spoke well of him.

I didn’t know Leah that well. We’d spent summers in the same camp, but she was much older than I was—her close friend had been my sixth-grade counselor. But I knew she was a fine person. I had heard through the grapevine that, like Motty, she was now divorced with a child. I had clucked my tongue sympathetically, silently wished the best for her and put her out of my mind. Until now.

I hurriedly made a few phone calls to find out more about her. I couldn’t suggest just anyone for Motty. Whoever I asked had only lovely things to say, and I became more and more motivated with every commendation. The idea was sprouting wings and was almost ready to fly.

That night, over a five-course shanah rishonah dinner, I told my husband, “I am determined to make this shidduch happen, but Leah will remember me as a kid in camp. If she realizes who the shadchante really is, she won’t take my suggestion or anything I say seriously.”
I had no issue dealing with the Liebermans. They knew me well and would have no problem considering a shidduch suggestion I made.

“So how will you pull it off?” my husband inquired logically as he wiped his mouth with a napkin.

“I think it’s wiser if she thinks I’m some middle-aged stranger. Why should she think that Libby Weissman, the kid she met when she came to my bunk to visit her friend, is Libby Aron the shadchante?” 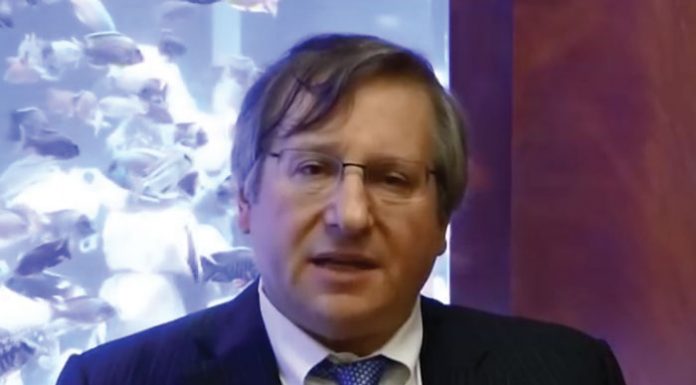 Warning: Not Everyone Is Who They Seem to Be // (Except Dina Neuman. And that’s why you should watch out!)