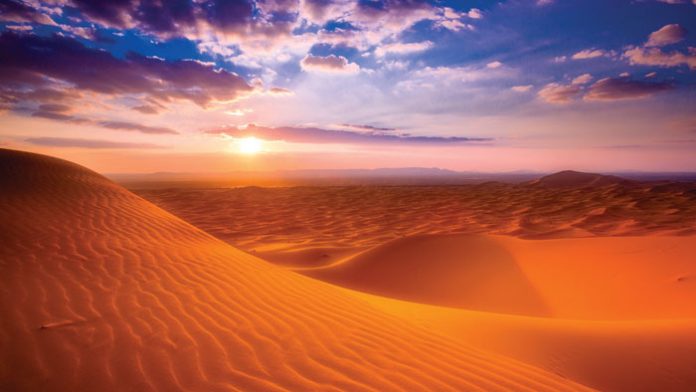 I remember as a young boy accompanying a relative of mine to a small house in Netivot where the Baba Sali, the great and holy mekubal Rav Yisrael Abuchatzeira, zt”l, lived. He was wearing a brilliant white robe with a pointed hood, something I had never seen before. He told us stories about his childhood in a distant city called Rissani. “The heat there was intense,” he said. “Our Muslim neighbors would harass us, but we sat and studied Torah. I learned with my brothers, the brilliant Rav Yitzchak and the holy Rav Dovid, Hy”d.” He told us something about what he had learned, and then he poured us a refreshing drink from a bottle wrapped in a cloth. We made a brachah and joined him in a l’chaim.

You do not have to be Moroccan to consider yourself a follower of the Baba Sali. There are probably few Sefardi or Ashkenazi Jews who have not at some point gone to a member of the Abuchatzeira family, one of the largest and most well-known Kabbalistic families in the Jewish world, to ask for a brachah or advice. The largest hilula in the world, after the one in Meron, is the one held at the grave of the Baba Sali in Netivot.

The place where the Baba Sali grew up sounded to me like a mysterious city, in the heart of the desert, beyond the dark mountains. It was a wilderness of thirst and desolation. The Abuchatzeira family did not come from the merchant city of Casablanca, the scholarly city of Fez or the cosmopolitan city of Marrakesh, but from remote Rissani in the district of Tafilalet far away in southern Morocco, close to the heart of darkness that is Africa.

The road to Rissani is very, very long. It takes two days of driving from Marrakesh to get down from the Atlas Mountains and out into the desert. As we set off with Daoud, our Berber guide, the red houses of Marrakesh begin to disappear and we find ourselves in the midst of green mountains, dotted with small stone villages, set along peacefully flowing streams. Above us loom the high Atlas with their snow-covered peaks. The smell of spring is in the air, and wildflowers blanket the mountains in a riot of natural colors that match the palette of the woven Moroccan carpets that are offered for sale all along the roads.

The roads are winding and pleasant, the villages small and quiet. There was a time when this area was also full of Jewish life; today only the native Berber tribes live here. They offer their carpets and woven cloths from stalls along the roads. Next to the stalls, the scent of Moroccan specialties fill the air: tajine baked in clay pots, lamb skewers on the spit, fresh orange juice. The signs here are written in Berber, which looks like a strange hybrid between the Hebrew and Latin alphabets, very different from the dancing cursive letters in which Arabic is written. 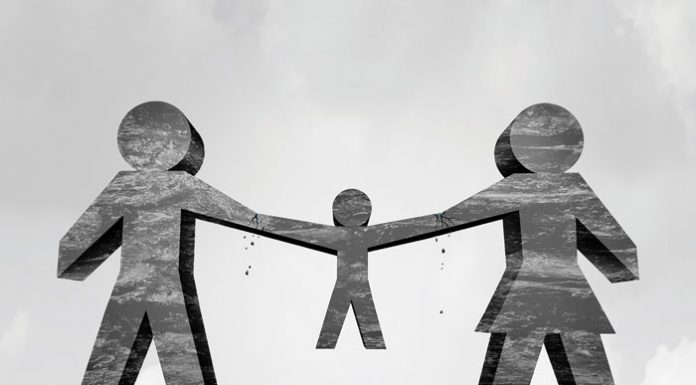 In Loco Parentis // A divorced father visits his son