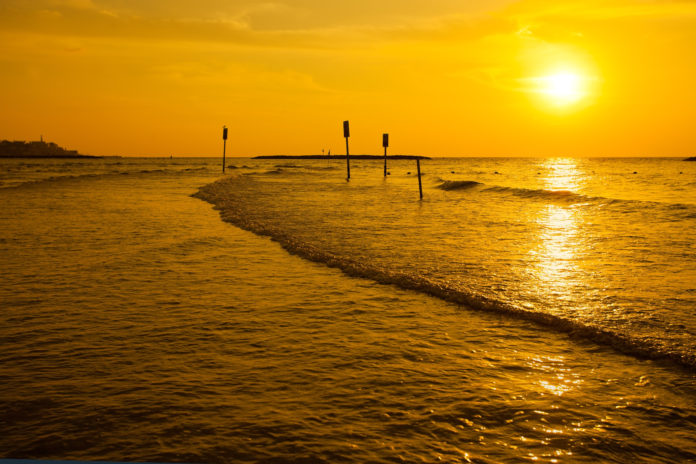 After Etti Ankri, the Israeli musical icon, posted a message to her fans on social media stating, “A fundamental law that is meant to protect human dignity and freedom…prevents me from barring a certain segment of the population from attending my shows, thereby impinging on my dignity and freedom to choose to perform only for women,” phone calls began pouring in from radio stations, journalists and news outlets all over the country, once again igniting a storm about religion freedom in Eretz Yisrael.

Etti might not be a household name in America, but in Eretz Yisrael she is one of the most respected songwriters in the country. She is a multi-instrumentalist whose haunting voice and writing style continue to captivate audiences decades after she launched her career in 1990. Her fans (both secular and observant) are still as devoted as ever, both to her old and new material, and her popularity only seems to increase as new fans discover her work.

The post was prompted after Etti had been scheduled to perform at a prestigious Tel Aviv music hall to celebrate 30 years since the release of her wildly successful debut album. But despite her insistence that she would only sing in front of women, it was impossible to guarantee that the concert would be “for women only,” since publicizing such is deemed “discriminatory” in Israel.

And even though the venue managers in the Tel Aviv hall were considerate and tried to make this concert possible, Etti decided to cancel the event rather than cause them legal problems. The event had already been postponed twice: once due to the coronavirus pandemic and once due to the terrorist attacks from Gaza in May 2021, but now she was taking the initiative to call it off.

Etti’s post cracked open a public dialogue that is still going strong. Lawyers contacted her to bring to her attention that the law is in fact a sham. “The law doesn’t actually forbid gender-segregated events in public venues,” she clarifies. “What it says is that under some circumstances, if certain sensitivities are present, it is permissible to hold such an event. But it doesn’t say anything about religion. The frum community is not mentioned per se,” which is why the courts have constantly ruled that segregation for reasons of religion are not exempt.
I spoke to Etti Ankri several days after the cancellation.

Raised in a masorti (traditional) Tunisian home, Etti always had a penchant for the spiritual, seeking depth and significance in life. She was also profoundly creative and was involved in singing, dancing and acting from the age of four. She found an outlet for her talents during her army service as part of the IDF Orchestra. After completing her service, she traveled to the US with an ensemble to participate in the Chasidic Folk Festival, playing in 60 shows over three months. She considered staying longer to study acting and music but returned to Israel, guided by a strong feeling that her artistic calling needed to be manifest in Israel in the Hebrew language.

Things moved quickly upon her return. She registered in acting school and landed a role in a successful TV show. She also wanted to hone her musical skills, so she enrolled in the renowned Rimon School of Music. Upon graduating, she released her debut album, which was a commercial and critical success, catapulting her to stardom. Over the following years, she released hit after hit and album after album, while also juggling an acting career. In the early ’90s she was named “Singer of the Year” for several years in succession.

In 1995, at a time when she should have been enjoying her fame, she felt emptiness. “I literally had everything I wanted, but I still felt unhappy,” she said. So she embarked on a journey of self-exploration that led her to examine the deepest and most essential part of herself: her G-dly soul.
Unlike many baalei teshuvah, her relationship with mitzvos came about through evolution rather than revolution. Etti meditated earnestly on each mitzvah and let each one become a part of her life incrementally. When I asked her where she had learned this approach, she immediately mentioned her mentor, Yemima Avital, a”h. When asked how they met, she described a stirring moment that set her journey in motion: 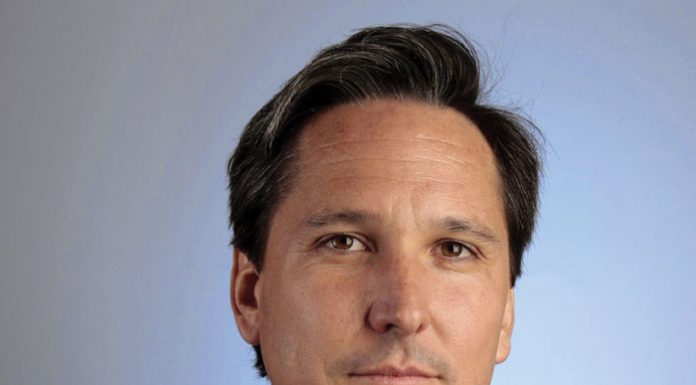 All Day We Dream of Flowers // The Women behind Lakewood’s...