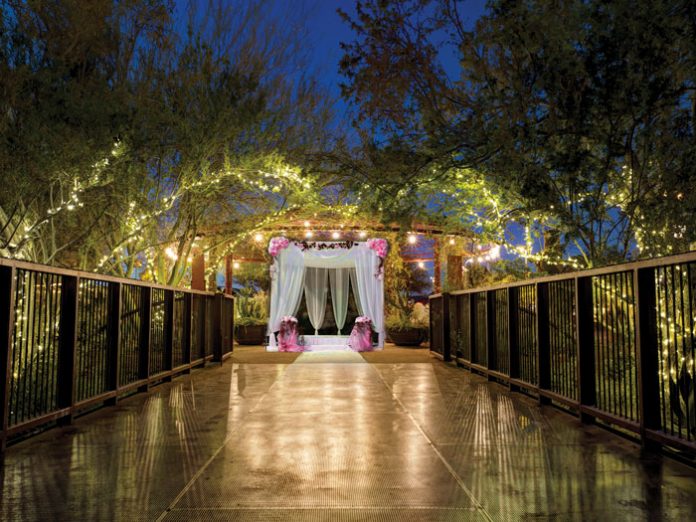 If you aren’t going to a bonfire this Lag BaOmer, chances are you’re going to a wedding. In the spirit of this day, we bring you some weird and wonderful fiascos and unexpected mishaps that occurred at frum weddings around the world.

Round and Round the Garden
Thirteen years ago, Rabbi Sender Haber and his rebbetzin, Chamie, of Norfolk, Virginia, were attending a wedding in the city’s botanical gardens. The chasan, a Navy SEAL, was a ger tzedek, and the kallah was a baalas teshuvah, which meant that there was only a handful of Jewish guests from both sides, and even fewer who were familiar with Jewish tradition. Unfortunately, no one had found out in advance if the picturesque setting was suitable for a frum wedding. Alas, it turned out to have been a major oversight.
The chuppah was supposed to take place outdoors, at the foot of a hill. The kallah was sitting on a chair at the very top, waiting for the badeken, which would be followed by the long walk down the winding path. In the meantime, everyone was standing patiently around her, as there were no other chairs in the vicinity.

Soon it was time for the chasan to arrive. The traditional Chabad melody for the badeken was already being sung, but the chasan and his unterfirers were nowhere in sight.
Unbeknownst to the women, not far away, deep inside the heart of the gardens, Rabbi Haber, the chasan, and the Chabad rabbi who was officiating were going around in circles. Instead of taking the path that went up the hill, they had made a wrong turn in the dark and were hopelessly lost.

Chamie tried calling her husband on his cell phone, but in his remote spot there was no reception. She tried calming down the unacquainted guests, who were beginning to raise eyebrows at this strange Jewish wedding that left them with aching feet. She was also busy trying to placate the kallah, who was certain her chasan had gone AWOL. After all, he was a military man!

Meanwhile, the botanical gardens were being treated to an infinite loop of the Baal HaTanya’s “Niggun of Four Stanzas.” When the men finally found their way out of the gardens after an endless 45-minute amble, Rabbi Haber muttered to his wife, “Long story, don’t ask!” before handing the chasan the veil to cover his kallah’s very relieved face.
The comedy didn’t end there. For the yichud room, the management directed the chasan and kallah to a greenhouse that was made entirely of glass, which presented a halachic problem. Fortunately, Rabbi Haber spotted a small metal staircase inside leading to a musty loft. So, up he sent them for a very weird beginning to a happily ever after.

Snow Joke
Yossi and Chani Landau* of Boro Park are publicity shy and thus using fake names, but many readers will recognize this story because the couple still gets comments eight years later about their memorable wedding. On December 25, 2010, a historic snowstorm fell on New York. Adding to the trouble, it coincided with the seasonal holidays as well as a strike by city workers, and on a Sunday to boot (pun absolutely intended!).

The chasan’s and kallah’s families were both aware of the impending snowstorm, and throughout the day they were busy making necessary arrangements. First thing in the morning, the kallah was shipped off to Ateres Avrohom, the hall in Williamsburg where the wedding was scheduled to take place, so at least the kallah would be there—forget about the 700 guests! She spent the day davening in the yichud room, oblivious to the tempest raging outside, literally and figuratively.

Meanwhile, the chasan’s family set up a “command center” in their dining room, splitting up the long guest list and calling everyone to inform them that buses were being arranged to leave early so as to avoid the traffic. Most of the buses from Monsey, Boro Park and Flatbush made it to the hall. But as the afternoon wore on the snow intensified, and the Lakewood bus was caught in standstill traffic. It didn’t arrive at the hall until the clock was striking midnight. A dramatic drumroll welcomed the busload of weary revelers “who had traveled seven hours to be here with us.” The starving folks were hurriedly served the main dish, which was being kept warm for them, before heading right back out into the snow.
Had they known that it would take them 13 hours to get home, arriving in Lakewood at 4 p.m. the following afternoon, they would have surely slept over in the hall, as did many of the other guests. Another hapless group of celebrants, including the esteemed Rav Bick, the Mezhibuzher Rav, set out for Boro Park in a 20-passenger Hummer at 10 p.m. The normally half-hour ride took seven hours. Because of the ongoing strike, the local streets in Boro Park had not been plowed, so some of the delay in the confined space was on home turf.

After the wedding, many guests remained snowed in, including the chasan and kallah, who were spontaneously put up in a Williamsburg hotel, tailed by other guests who needed a place for the night. Some stayed in the hall itself, hunkering down on the wide selection of chaise longues and using tablecloths for blankets, for an absolutely memorable experience. And if the night was an adventure, waking up to the tantalizing smell of omelets and baguettes graciously prepared by the caterers was a welcome finale!

A few days later at sheva brachos, a handbook with everyone’s wild stories about how they got home—or didn’t—from the Landau wedding was given out as a souvenir to ensure that it remained a simchah to smile about. 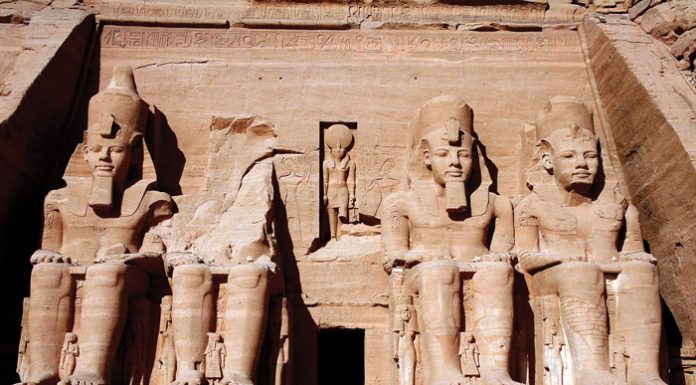 A Women’s Advocate // Sara Siemiatycki wants you to know...

Guide for the Perplexed // A new book on parenting...