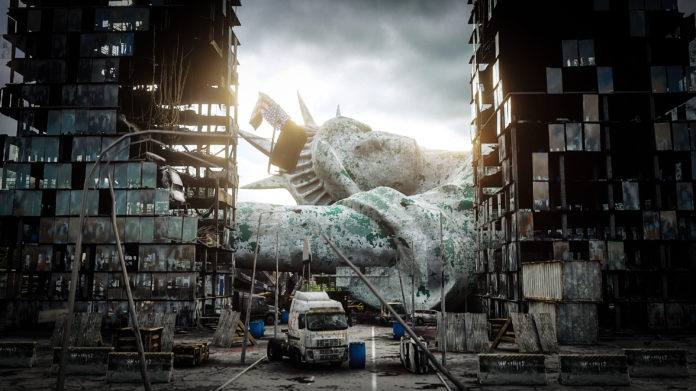 “I literally talk to people all day long who are now in their Hamptons house who also lived here, or in their Hudson Valley house or in their Connecticut weekend house, and I say, ‘You gotta come back, when are you coming back? We’ll go to dinner, I’ll buy you a drink. Come over, I’ll cook.’”

That was how New York State governor Andrew Cuomo described his attempts to cajole wealthy Manhattanites to return to New York City from the places that they had fled during the coronavirus outbreak. But it is unlikely that Governor Cuomo’s culinary skills alone will actually bring people back to the city—and the loss of those wealthy people and their tax dollars is one reason the outlook for NYC is doubtful.

The empty or almost-empty streets that you can now encounter in Manhattan—the heart of the city that never sleeps, or at least never slept until now—are a sign of a disturbing malaise.
The coronavirus lockdowns made many people question whether a cramped life in a city lacking its usual amenities made sense. The decision by companies to allow people to work from home meant that employment was no longer a reason for people to stay in their small apartments anymore—and with many companies saying that they will extend their remote-working policies until deep in next year, that may not change for a while.

A crime wave has also started up, putting the image of the old New York City of muggings and robberies upward in many people’s minds. That is also causing some people to leave the city.

Parallel to all of this, there is an implosion of commercial real estate in New York City. Not only are landlords of residential buildings facing high levels of tenants failing to pay, so are those who rent to retail stores, including major national brands. Some of these companies have closed their New York stores, and some have said that they are planning to never open them again.

All of these trends could cause huge upheavals for the residents of New York City, and that includes Jewish residents. How bad the future will be may depend on the policies of the government—and with the city government as it is now, there’s no reassurance on the horizon.

Some prognosticators have already said things are over. Entrepreneur and investor James Altucher recently penned an opinion piece entitled “New York City is dead forever.” His piece got plenty of pushback from New Yorkers, but some of his points need reckoning with.

With New York City the powerhouse of the country’s economy, that could mean more than just damage to the city itself. 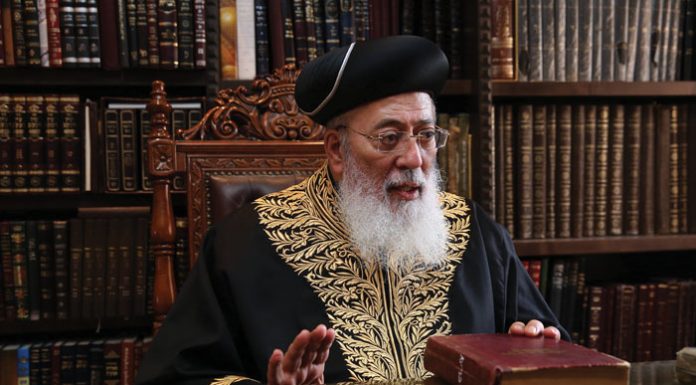