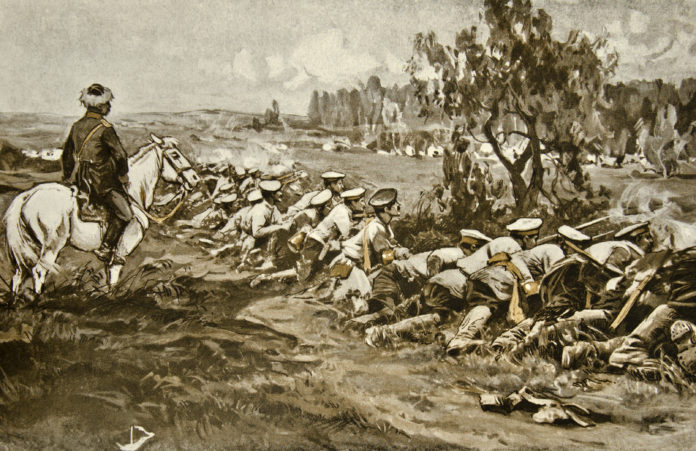 I was born behind the Iron Curtain in the city of Dnipro (formerly Dnepropetrovsk or Yekaterinoslav), Ukraine. Aside from the basic knowledge that I was Jewish (I learned it the hard way—the word “Zhid” was thrown in my face by my schoolmates) and the presence of my Yiddish-speaking grandparents, there was nothing to hold onto, no thread of Yiddishkeit to grasp. Sure, no celebration was complete without my grandmother’s famous gefilte fish, and my mother somehow managed to procure a precious kilo of matzah every year, but sadly, we ate pork and I didn’t even know what that matzah was for.

I spent lots of time with my paternal grandparents, but it wasn’t until later in life that I learned that their real names were Wolf and Shayna Riva. I also learned that my grandfather had attended cheder as a child. He knew how to read Hebrew, and somehow he always knew the exact dates for the Jewish festivals. He was a Communist and a decorated World War II veteran who rose to the high position of head of the metallurgical plant where he worked.

My grandmother Shayna was and is a role model for me of a Jewish wife and mother. She had only two mottoes in life: love your children and grandchildren unconditionally and never be idle. She always had a smile on her face, a stash of candies for the grandchildren, and something cooking on the stove for anyone who would drop by to visit. When she wasn’t busy with housework, she did needlepoint or read (she considered reading a worthwhile occupation).

This story, however, is not about me or even my grandparents. It is about Wolf’s grandfather, Shmuel, who is a real Jewish hero in my eyes. When I was young, my father told me on several occasions that his great-grandfather was a Cantonist and a soldier in the czar’s army. He also heard that Shmuel was originally from Belorussia. That’s where the story ended, though, since my father did not know much more than that. Shmuel was a lost and forgotten family legend, shrouded in mystery. It was only recently, after my father’s cousin—who since passed away—published a small book in Russian about his family that we learned the exact details about the life of Shmuel, the czar’s Cantonist. I did a little research of my own and was able to verify the fact that he was a cavalier of St. George. But I am getting ahead of myself…