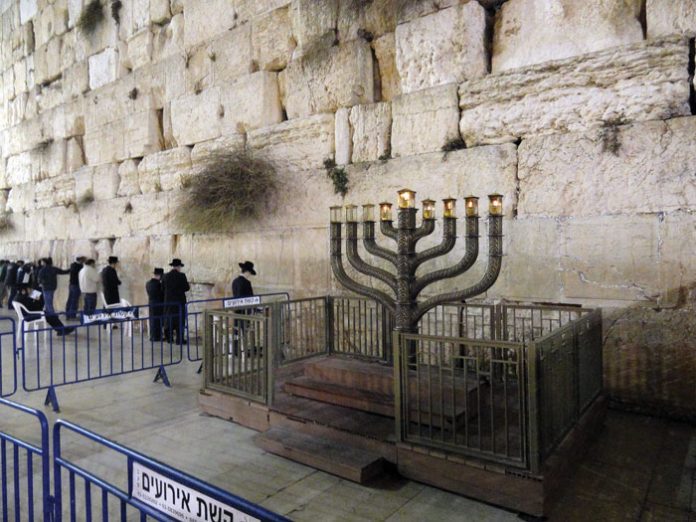 At 3 a.m. every single morning, when most of us are just hitting our REM sleep stride, Goldy Teller starts her day. For the past 25 years, she’s been dressing in the predawn hours to be out the door at 3:30. She drives through the dark, winding streets of Yerushalayim, stopping on her way to pick up four friends, some of whom have also been waking up early for many years. At 3:50 she arrives at the Kosel, where she is greeted with smiles by the guards who know her well. Goldy, too, knows them all by name. They wave her on through the gates to her reserved parking spot inside the Kosel plaza.

She is there to daven.

Although she’s been coming longer than most, Goldy is not alone. She estimates that there are somewhere between 50 and 60 women who, like her, leave the cozy warmth of their beds to see the dawn while they pray at the holiest place on Earth. The women all daven together as a group and have a system. “It’s very organized and mesudar,” Goldy says. Whoever gets there first starts setting up chairs in rows for the other women. One woman leads the others as they start off with Tehillim, saying kapitel samech zayin seven times. After the Tehillim, they say the entire Shir Hashirim together followed by Perek Shirah. Then the women say Birchos Hashachar together so they can answer amein to each other’s brachos. “That can take a while,” Goldy says with a smile in her voice. When it comes time for Shacharis, the women daven along with a minyan that starts on the men’s side.

People who know about these women regularly ask them to daven for friends and relatives. As the seasons change, the routine changes as well. When the sun rises late, the women don’t come later, they just have more time to say Tehillim and daven for those in need. “There are some women who say the entire Tehillim every single day. It takes them about an hour and a half,” Goldy reports. The admiration in her voice is clear. “I’m not as proficient, so I don’t usually say the whole Tehillim.” Generally, the women prefer to daven outside, but when it’s cold or raining, they daven inside in the shul that is at the entrance to the Kosel tunnels. 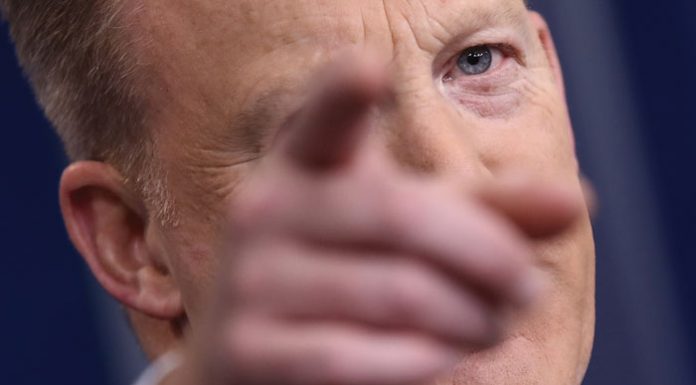 The ExPress Sec // For some it was refreshing. Others saw it as a circus act. For Sean Spicer it was his life.