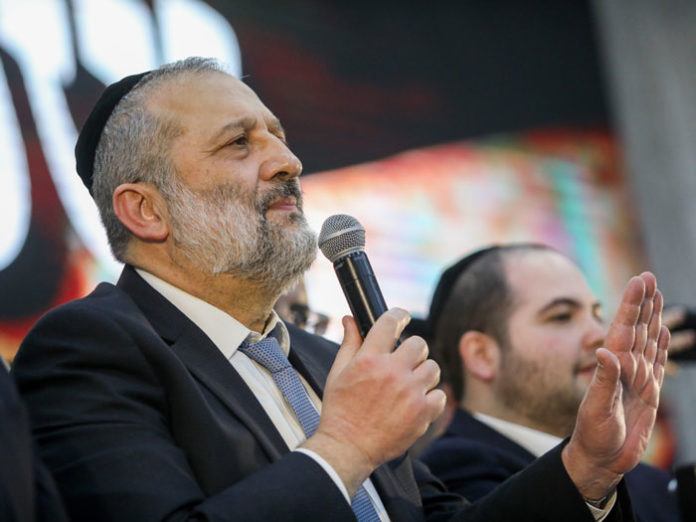 Another stormy week full of meetings and negotiations ended without a solution for Israel’s political quagmire. However, there is a suggestion in the offing that might have some chance at bringing about a resolution—direct elections for prime minister, which would take place as soon as possible. This suggestion was brought up following a long meeting between Shas Chairman Rabbi Aryeh Deri and Yeminah Chairman Naftali Bennett. The reasoning behind this is that the results of such an election would force the opposing parties to accept the will of the electorate and be part of the government of the winner. For example, if Netanyahu were to win, the results would allow Gideon Saar (Tikvah Chadashah) to tell his voters that he’s joining the government to follow the will of the people.

The day after the meeting, Shas MK Michael Malkieli proposed a bill to do just that, with the elections for prime minister to be held within 30 days, without dissolving the Knesset or new elections for the Knesset. The idea behind this is that although Netanyahu doesn’t have 61 seats in the Knesset, he still has a wide lead in all the polls in the event of a direct election. Additionally, the Arab voters probably won’t be running to vote for a Jewish candidate like Lapid, for example. This would presumably guarantee a win for Netanyahu.

The problem with this idea, however, is that changing election law requires a full majority of 61 MKs. In order for Netanyahu to get that many votes he would need the cooperation of both Yeminah and the Arab Ra’am Party. However, Betzalel Smotrich (Tziyonut Hadatit) still refuses to cooperate with Ra’am in any way until they officially recognize Israel as a Jewish state.

Furthermore, it seems that Netanyahu can no longer count on Ra’am’s support. On Monday, the Knesset voted on the composition of the Knesset Arrangements Committee. This important committee is formed after every election and is in place until the swearing-in of a new government. Its job is to control the Knesset’s calendar, form various Knesset committees, approve any bills for votes and so on. Whoever controls this committee controls the Knesset.

The Likud recommended apportioning one seat on the committee for every five or six MKs in each party. This would have meant a tie between the pro-Netanyahu and anti-Netanyahu blocs, with Yeminah and the Arab Joint List each having one representative to serve as tiebreakers. This would have allowed Yeminah to veto any decisions by the Netanyahu bloc, but doing so would have also forced them to come out as not being part of the right-wing bloc—something they have been loath to do thus far.

Yesh Atid’s proposal was that the committee should have one seat for every four MKs, which would give the anti-Bibi bloc a 16-14 majority, with three tiebreakers—two from Yeminah and one from Ra’am.

Initially, Yeminah supported Yesh Atid’s version, but minutes before the vote Bennett reached an agreement with Netanyahu to support the Likud. In exchange, the Likud offered Bennett one of their committee seats. From there it seemed that the Likud’s proposal would pass, but at the last minute the Ra’am MKs walked in and voted against it, which caused it to fail. The official reason for Ra’am’s move was their opposition to an agreement with Bennett. The result is that the anti-Netanyahu bloc is now in control of the Arrangements Committee and therefore also the Knesset calendar. This means that it can now push for a vote to replace the Knesset speaker, and with a new speaker they could call for a snap vote on legislation forbidding anyone under indictment from serving as prime minister, which would mean Netanyahu wouldn’t be able to run in a potential fifth election. 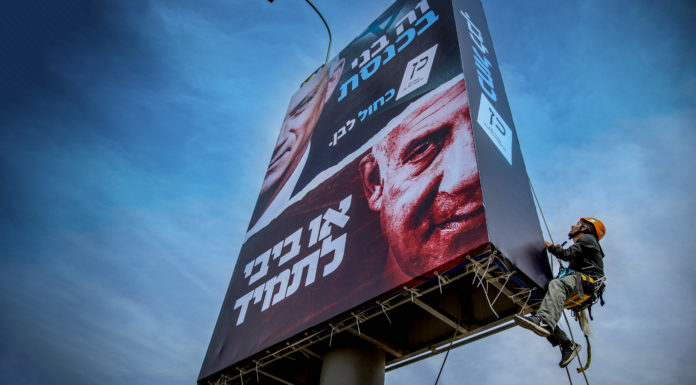 The strangest Alliance // Why have his closest allies turned against him?