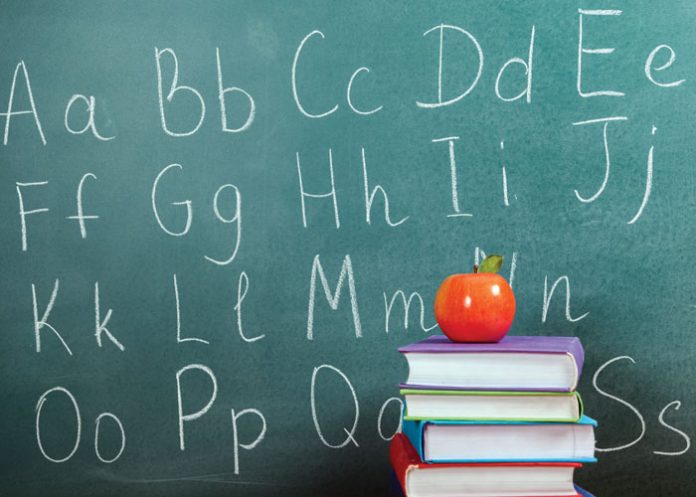 Old School
“Poor you, Ima!” my daughter looks stricken as I adjust the straps on her brand new backpack. “When we all go back to school, you’ll be home all alone!”

“Yes,” I tell her. “It is very hard to stay home all alone. In the quiet. Where I can do whatever I want. It will take me a few days at least to process my devastation.”
Of course, once the kids actually start school, it’s a whole different story; I will be once again stricken with the cons of sending my children out to be taught by the whims of modern educational methods. Even with the best of teachers with the very best of intentions, the methods of teaching are geared, by their very nature, towards the majority instead of the individual.

This sounds like a negative, and it is, but it is positive as well; children need to be cherished for their individuality, but they also need to learn how to function in the society in which they live. For example, my artsy, dreamy daughter does need her creativity nourished, but she also needs to learn how to navigate a world that favors rigidity and rules, while my high-strung, rule-abiding child needs to learn to bend at times to the whims of others with whom she is sharing a space.

I try to imagine, sometimes, how the Torah education used to be, in its purest form, when it was in the home, transmitted from parent to child. I actually think about it multiple times a day, when I say the Shema: “V’hayu hadevarim ha’eile…v’shinantam l’vanecha… Take to heart these instructions which I charge you this day. Impress them upon your children…”
The education of our children to us is more than a good idea, or even a value. It is essential to who and what we are, and always was. To walk the path, you have to know the path, and to that end, fathers are charged to teach their sons, and mothers to impart to their daughters all of the rules and laws that guide and shape our lives. As the Torah teaches us the purpose of our very existence as human beings; a Jew without a Torah education is a Jew without a Torah education—yet.

For many years, education was in the home, until the cheder system was set up by Rabbi Shimon ben Shatach and a few years later, by Rabbi Yehoshua ben Gamla. Still later—nearly 2,000 years later—our education was influenced by the galus in which we lived, and educational ideas from outside sources crept in, some to our detriment, and some—when used correctly by Torah-true educators—help us to chanoch l’naar al pi darko, to teach each child according to his way.

In order to understand the educational systems and social structures of the outside world, and to be able to see what effect they may have had on our schools, a brief history of general education is called for.

We tend to think that a system that is currently in place was always in place, but unless we are talking about Torah miSinai, that is seldom the case, and education—at least secular education—is no exception. However, while children are required by law to attend school and modern methods of education are relatively new, the concept of “school” is as old as the rise of complex societies. Once knowledge became too complex to be passed down simply by word of mouth, a system of schooling arose. 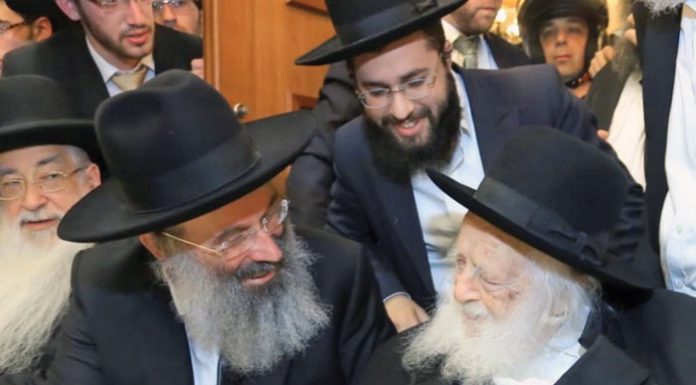 A Jewish Neshamah Is Revealed in the Darkest of...