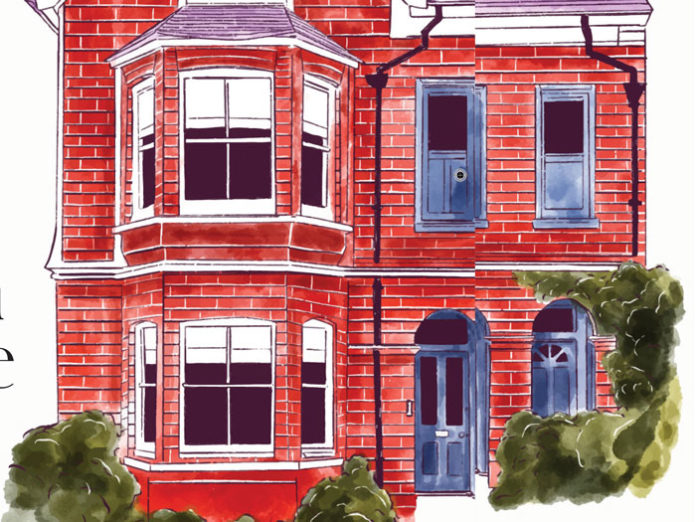 To a passerby strolling past the corner of 14th Avenue and 56th Street in Boro Park, it looks like an ordinary residence. It’s a sprawling three-story red brick house, with a well-tended garden in the front that wraps around until the end of the property. By city standards, it is very spacious. To me, though, the house is symbolic of my grandparents’ life story, telling a tale of two penniless Holocaust survivors who tenaciously built up a family out of the ashes, brick by brick, never wavering, and forging ahead until they’d erected a beautiful edifice.

My grandmother’s life has been filled with suffering as well as achievement. Bubby was 16 when she was liberated. It was spring and the flowers were blooming, but her experiences were in stark contrast to the quickening of life all around her. Her parents had perished, and everybody and everything she had ever known had gone up in smoke.

She married my grandfather, also a sole survivor, and they made their way to America, the land of hope. In the ensuing years they saw plenty of hardships, including a fire that destroyed their apartment, but they soldiered on to raise their family of ten children. From those ten children, my grandmother’s great-grandchildren now number in the hundreds, bli ayin hara, and they are all shomrei Torah umitzvos. It’s hard for me to fathom raising a family without any network of support. Yes, they had friends, fellow Holocaust survivors, but they were also raising their families without any help. My grandmother told me how she would go to the hospital to give birth on her own, leaving my grandfather to stay home with their brood. But they had each other, and of course, Hashem, their “Tatte in himmel.”

After first settling in Williamsburg, they later moved to Boro Park. In fact, when a chasid asked the Satmar Rebbe, Rav Yoel, about moving to Boro Park, because there were very few chasidim living in the neighborhood at the time, the Rebbe replied, “If Reb Zalman is living there, you can go.”

My grandfather was one of the early pioneers and a mainstay of the Satmar community. He was an ehrlicher Yid from “der alter heim,” always doing chesed with a smile, and he was a tremendous talmid chacham. As the rosh hakahal of Satmar in Boro Park, he was a role model to all the young people of how an oveid Hashem should conduct himself. A very gentle man, the memories of him stroking my cheek still warm my heart, eight years after his passing.

The story of how my grandparents bought, or rather acquired, their house is a beloved family tale that my grandmother never tires of recounting. I share it with you in her own words: 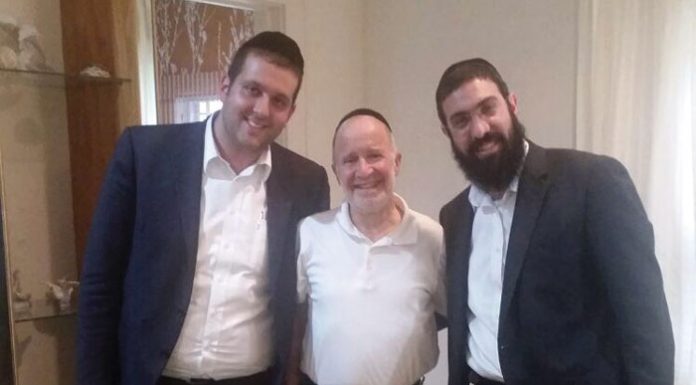 To Squish or Not to Squish // That is the lanternfly question

I Will Not Lose Weight for the Wedding // Making a Choice not to...