I lived in Pittsburgh for a number of years in the early 1980s. During my time there, I met a number of local rabbanim and leaders, and I became friends with some who were famous speakers and authors. But there was one rav I knew only casually. He was extremely soft-spoken, and since he was older and serving as the rav of a shul that was affiliated with a nursing home, I really only interacted with him when I visited the facility’s elderly residents with my children. His name was Rabbi Mordechai Glatstein.

Sometimes he would come to the kollel to see if some yungeleit could help make a minyan for the kevurah of a meis mitzvah. When someone passed away in the nursing home who had no relatives, Rabbi Glatstein would take it upon himself to make sure that the person was brought to kever Yisrael with dignity.

He had a faint accent, and I knew that he was a Holocaust survivor, but he never made a big deal out of it. His greatness, like his essence, was hidden from view.
Rabbi Glatstein was niftar last week, well past the age of 100. As a friend (and in many ways a talmid) of his grandson, Rabbi Daniel Glatstein, a prominent rav and world-renowned maggid shiur, I decided to learn a bit more about him, going through some amazing documents that told the story of a man who was as great as he was humble. Indeed, I found a person who was already well known as a talmid chacham in Europe when he was in his 20s. His fascinating life could fill volumes chronicling his trials and tribulations, excruciating challenges and miraculous salvations.

Rabbi Glatstein was a man whose perseverance and faith not only enabled him to survive the war, build a family and lead a kehillah, but he was also a quiet powerhouse and askan who interacted with the highest governmental officials in his postwar hatzalah efforts leading to the resettlement of tens of thousands of surviving sh’eiris hapleitah. He impacted the lives of thousands of Yidden until this very day.

Despite his tremendous scholarship, close relationships with gedolei Yisrael and rescue activities, Rabbi Glatstein’s renown is inversely proportional to his significance in Jewish history. Except for scholars and historians of the Holocaust and postwar rescue efforts, this rav who, unless giving a public drashah, hardly spoke louder than a whisper, made sure that all of his accomplishments would remain hidden. His story is not only about the miraculous life of one of the last living survivors of the Warsaw Ghetto, a talmid of some of the greatest rabbanim of Polish Jewry whose vision was formulated in prewar Europe, but one that was forged by his faith during the war and how he used it to guide thousands.
Rabbi Mordechai Leib Glatstein was born in Adar of 1916 in the Polish city of Lipno. His father, Rav Yosef Menachem, was the son of Rav Mordechai Leib, a dayan in Luntshitz, known as the home of the Kli Yakar.

His mother, Blima Michla, was also a scion of a rabbinic family, as her father, Rav Pesach Moshe Goldman, a Kotzker chasid and a talmid of Rav Shia’le of Kutna, served as the rav of Lipno.

Mordechai was the oldest of three brothers. At the age of four, tragedy struck when his father became ill and passed away at the young age of 26. Even though his mother had three children, Mordechai and his two baby brothers, Chanoch Henoch and Shmuel, many people suggested worthy shidduchim, considering that she was the daughter of the rav of Lipno and a very capable woman and tzadeikes. Nonetheless, she refused to remarry. According to an interview given by Rabbi Glatstein, his mother was fearful that a new husband wouldn’t give the proper attention and love to the young orphans. Instead, the young rebbetzin chose to raise them herself.

With mesiras nefesh, she opened a dry goods store to support herself and pay for the cheder to which she sent young Mordechai. She even brought his lunch to him every day rather than allow him to walk home in order to avoid bittul Torah. At the age of ten he already outshone his classmates, and his mother sent him to Plotzk to learn in the yeshivah of a talmid of her father.

Two years later he went to learn in Warsaw, where he eventually received smichah from the last av beis din of Warsaw, Rav Shlomo Dovid Kahane, who escaped in 1939 and became the rav of the Churva Shul in Yerushalayim until its destruction in 1948. He became close to Rav Menachem Ziemba and would remain at his side until the rav’s murder on 19 Nisan 1942 at the hands of the Nazis.

His mother’s mesiras nefesh for her children’s chinuch was legendary. She brought her son to learn in Warsaw herself while on the way to purchase merchandise in Russia. After Mordechai’s farher, the rosh yeshivah told her how well he had done and how they looked forward to having him as a talmid. At that point, instead of continuing on to Russia, the almanah, to whom every złoty was precious, gave all the money she’d intended to use for merchandise to the yeshivah to ensure they’d have the funds to educate her son. In addition to toiling in Torah, young Mordechai taught himself several languages, including English. This would be extremely helpful in ways that only Hashem could have known at the time. 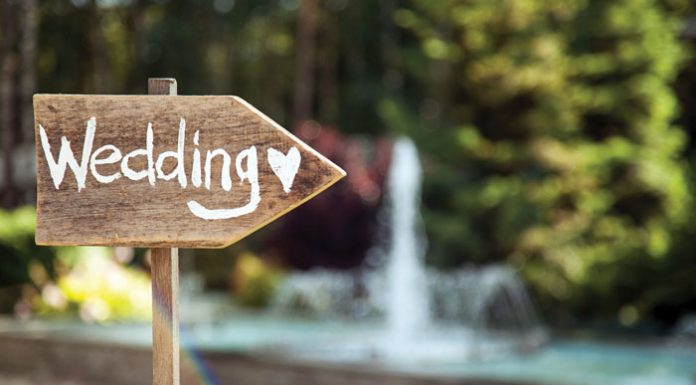