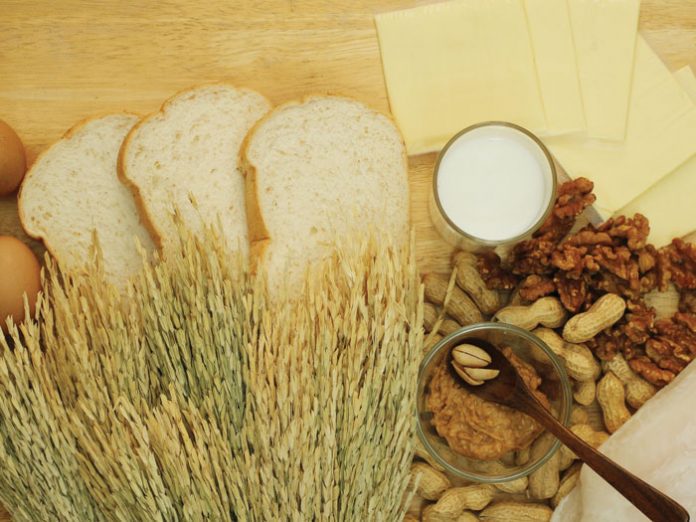 ‘‘There’s nothing wrong with your child.”

That must have been the umpteenth time I’d heard that about my baby, who had writhed in my arms and screamed in agony all night.

Dr. Baum* looked me straight in the eye as he placed the baby back in my exhausted arms. The implication was clear: There was nothing wrong with my son; the problem was with me.

I clutched my baby and fled the office to my car, where I sat in the driver’s seat and cried.
The doctors thought there was nothing wrong with my baby, but as his mother, I knew that something was wrong. I might have been young, but Yosef was not my first child. I knew that babies weren’t supposed to scream like that each time they were fed and for hours afterward.

“Babies cry and spit up all the time. Just put a cloth over your shoulder,” the P.A. told me on our next visit.

Of course babies spit up all the time, but I wasn’t worried about my shirt, and Yosef was doing more than just spitting up. He was belching and spitting up a lot, and he thrashed around not only during feeding but for most of the day and night.

“Something is wrong with my baby,” I insisted to the doctors, begging them to help me.
“We don’t see anything wrong with him; he’s just a colicky baby,” doctor after doctor assured me.

In desperation, I tried different formulas, switching from milk-based to soy-based and finally to the gentlest formula I could find. I mixed his bottle with a spoon to get rid of all the air bubbles. I tried holding him in different positions and burping him right after he ate.
Nothing worked.

For months Yosef screamed and squirmed, his little face pleading with us to do something, but all we could do was cry along with him through the impossibly long, sleepless nights and fruitless visits to doctors.

There was no one to validate our concerns and help us find solutions, to the extent that I began to doubt myself. And it wasn’t only the doctors. We could see the looks on people’s faces when we told them what we were going through; it was obvious that everyone believed we were exaggerating.

We stumbled through the days, hoping this was a stage that Yosef would eventually outgrow.

Then his skin began to break out in eczema, and soon it was flaring up after the slightest contact with foods. If I touched a nut and then touched a tissue and wiped his nose, he would break out in hives. We noticed that the same thing happened with cheese, eggs and other foods. When he was five months old, I gave him Tylenol for a terrible ear infection, and his skin broke out from head to toe within minutes.

I didn’t need a doctor to tell me that it was time to see an allergist. Dr. Baum recommended the top allergist at Children’s Hospital of Philadelphia, Dr. Preiss,* with whom we made an appointment. We arrived at CHOP hopeful that we would finally have some answers and direction for how to ease Yosef’s pain.

Dr. Preiss conducted tests to determine what Yosef was allergic to and promised to call us with the results in a few days. But his phone call brought more confusion than relief.

I waited for the rest of the list, but he stopped there.

I looked at my son, who was covered in welt-like eczema. I had spent hours the night before trying to comfort him as he squirmed and shrieked.

The allergist’s answer was short and impatient. “Those are the results,” he said. “They are absolutely correct.” 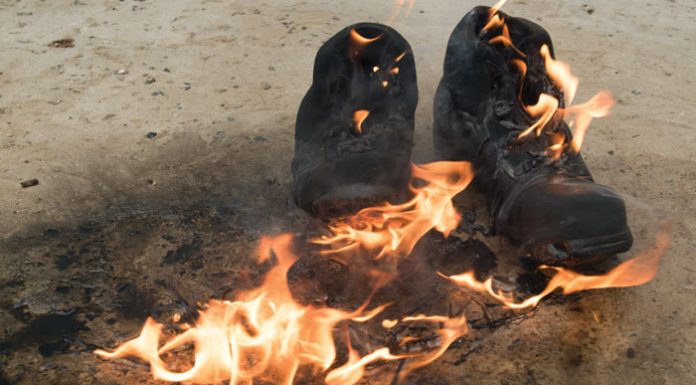 An Unlikely Culprit // The doctors insisted that there was nothing wrong with my baby when he wouldn’t stop screaming.