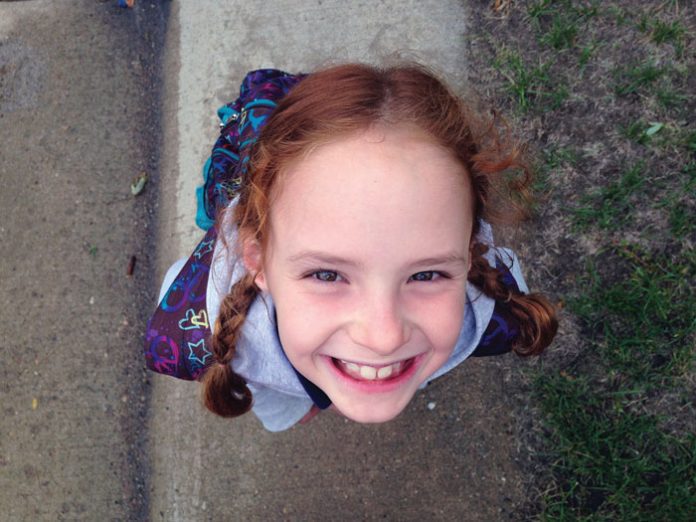 Miriam Lawrence had never heard of Wen Hair Care products when her mother gave her a bottle of its Sweet Almond Mint Cleansing Conditioner in 2014. Having been swayed by the infomercial touting the product line of Los Angeles hairstylist Chaz Dean as a lather-free “revolutionary way to cleanse” the hair without harsh detergents, sulfates or chemicals, she thought it would be just the thing for her granddaughter, Miriam’s daughter Eliana, who had sensitive skin and was just shy of her 10th birthday.

Miriam, who lives in Denver, Colorado, with her husband, Lev, a computer consultant, sons Raphael, 20, Jonah, 18, and Eliana, now 12, figured it was worth a try, and used the conditioner on her daughter’s hair. A few days later she noticed that Eliana’s brush was overflowing with loose strands. Concerned but not yet alarmed, she removed the hair from the brush, only to find it in the same condition the next day. That afternoon, Eliana returned home from her after-school chess club with hair all over her clothes, and the hair on her head was matted. “I’d never seen her hair in such condition,” Miriam recalls. And when she took Eliana swimming, the girl left a trail of hair all over the pool. Combing it out in the locker room, Miriam noticed more and more hair coming out. “It was obvious that the hair was already detached,” she says. “It looked like I’d combed out a third of all the hair on her head.”

Eliana was terrified. “Mommy,” she asked, “do I have cancer?”

Miriam reassured her but inwardly she was disturbed. “It was pretty horrifying,” she recalls.

For the next week Eliana continued to shed her locks as her panicked mother took her to doctors for examinations and blood work. “No one thought to ask, ‘What are you using on her hair?’ Miriam remembers. The question hadn’t occurred to her either, especially since the Wen products were so well-endorsed by celebrities. In fact, she used the product again to detangle the ends of Eliana’s remaining hair. Meanwhile, small chunks of hair were beginning to fall off the nape of Eliana’s neck.

Weeks later, the hair loss stopped as mysteriously as it started. After washing her daughter’s hair with her regular shampoo without consequence, Miriam applied the Wen product to Eliana’s head to condition it—and nearly all her remaining hair slipped off on contact, leaving her bald. “It was the first time I cried in front of her,” Miriam recalls. “I was devastated.” As for Eliana’s memory of the event, “I hadn’t known that parents could get scared, too.”

It was particularly devastating for Eliana, who had just transferred to a new school and didn’t want anyone to know what was going on. The damage was compounded when she confided in one of her best friends about her hair loss, which eventually included her eyebrows and lashes, and the friend stopped speaking to her out of fear that it was contagious! “Eliana had just played [the role of] Annie in a play four weeks before,” says Miriam, “so we would go for walks and sing [songs from the show]. It helped get her through it.” Still, Eliana’s hair loss “set her up for a bad year” of emotional bullying. Children called her “creepy” and stuck their tongues out at her when she passed them in the hallways. She was in the principal’s office three times a week for counseling and pep talks. The following year, Eliana was home-schooled. “It really changed everything.”
By that time Miriam suspected that the Wen conditioner was the culprit and called the company to complain. Their response? “If you don’t hear back from us in a couple of weeks, you can just throw it out.” Frustrated, Miriam took to the Internet, where she discovered that Eliana was far from the only victim. There were thousands of complaints against the company, and she would later learn that Wen had documented tens of thousands of similar grievances, along with poor reviews of their products. (While the exact number of complaints isn’t public knowledge, Miriam believes it is well above the 21,000 uncovered by the Food and Drug Administration, based on a higher figure a lawyer gave her from sealed court documents. In one support group of which Miriam is a member, there are 1,500 Wen victims.)

The exact problem posed by Wen Cleansing Conditioner is unclear and is currently under investigation by the FDA, which issued a safety alert in June 2016. At this point one can only theorize, but in Miriam’s opinion one or more chemicals commonly found in cosmetics were used at unsafe levels. For example, the preservatives methylisothaizolinone/methylchloroisothaizolinone, which are known to be associated with allergic reactions, are listed in a patent as 500 parts per million, when they should only be 15 parts per million. Whether she is correct or not in her assessment has yet to be determined. 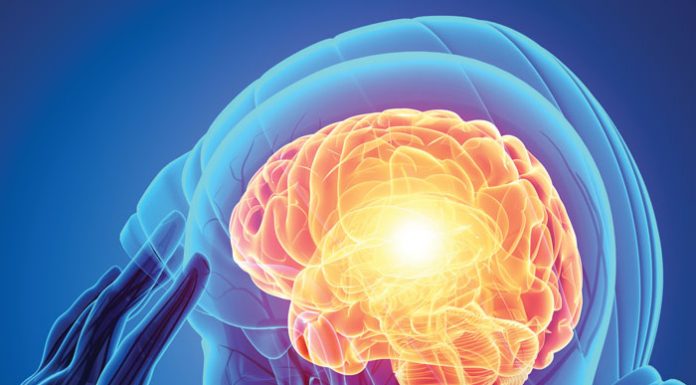 Fueling the Mission: My cycle of loss, acceptance, and liberation after being diagnosed with Hashimoto’s encephalopathy

Nightmare Come True // Things Really Do Look Different In the...