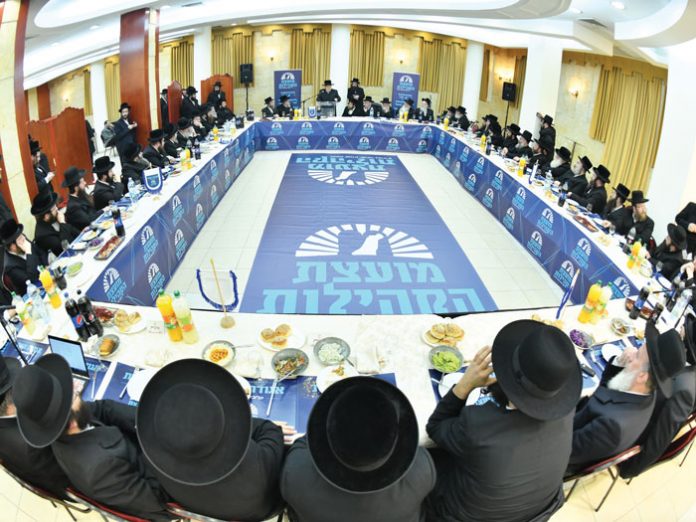 Q: I understand that there is a new initiative in Agudas Yisrael to give more power to the smaller kehillos. Could you please explain what that means?
A: In 1973 Agudas Yisrael opened up registration for people to become members of the party, and in 1976 the only primaries in the history of the party took place. The results were, in order: Ger, Porush, the Litvishe, and the Hungarian Faction (Vizhnitz). Since then no one else has had real influence on the party, and there had always been a feeling among the smaller groups that when they’re needed for elections everyone remembers them, but otherwise they have no influence in Agudas Yisrael. This was broken down into three groups: The Sefardim, who now have their own party because they didn’t feel at home in Agudah; the Litvishe, who opened Degel HaTorah in 1989; and the rest of the chasidim. The question that has constantly been raised is why when there are at least 800,000 chareidim in Eretz Yisrael our numbers keep fluctuating between four and six seats, and we only had seven once. It’s true that Satmar and the Neturei Karta don’t vote b’shitah, but what about everyone else?
For the last few years I’ve been writing in Hamachaneh, Hamodia, Hamevaser and all the websites, and I’ve been saying on the radio stations that it can’t be called Agudas Yisrael if it doesn’t include all of the kehillos in Eretz Yisrael. Of course we won’t have 120 members of Knesset or even 120 municipal council members, but at the very least every kehillah, every rav and every rebbe who has a few people should be able to send one representative to a Moetzes Netzigei Hakehillos that will have authority so that every MK will know that he’s responsible to every kehillah and must help them deal with their problems. One kehillah needs land for a shul, another needs something else, and these things need to be taken care of.

Q: So we are speaking about community needs.
A: In part. The American malchus shel chesed doesn’t give a penny for chinuch or religion, but the Zionist resha’im give large amounts of money for Talmud Torahs, yeshivos, shuls and mikva’os. But there are kehillos that don’t have a shul and want land for one. The Belzer Rav wants every MK to know that they don’t just have to work for shuls for Ger, Belz, Vizhnitz and Meir Porush, they have to work to help every single person who needs a shul. Now we do it voluntarily, and we help everyone, baruch Hashem—I have a committee that works on that—but it’s on a personal level. Kehillos want to feel that their needs are taken care of—whether it’s for a shul, yeshivah or anything else—and they also want to feel that their opinions are heard.
If a rav has a thousand chasidim instead of 10,000 chasidim is his opinion worthless? With a Moetzes Hakehillos every rav will have a representative. I also want there to be smaller committees within the Moetzes to deal with particular issues—one to deal with housing issues, one for mosdos chinuch, one for parnasah issues, and so on. The point is that it should help every Yid on a personal level and not just deal with politics in the Knesset. For years no one wanted to hear about it, but after the municipal elections, when Agudas Yisrael was dealt a severe blow in Yerushalayim, as you know, everyone wanted to know if the chasidim suddenly had a mageifah and lost voters. The answer is that so many people felt like they had no connection with what was going on so they stayed home on Election Day.

Q: How is this going to work on a practical basis?
A: Yesterday decisions were made as follows: First of all, every representative of every kehillah had to be allowed to give their opinion. One of the things that came up yesterday was something that I didn’t realize had become such a problem. There’s a mosad in Agudah called Chinuch Atzma’i. Recently the state unfortunately cut the budgets of Talmud Torahs so that they’re getting 30-40% less per student than Chinuch Atzma’i or Maayan Hachinuch HaTorani of Shas. But Chinuch Atzma’i isn’t letting in any new schools. There’s a Talmud Torah in Mevaseret Tziyon with over 100 students, for example; they want to join Chinuch Atzma’i, but they aren’t being allowed in.

Q: Is that because they don’t have enough money?
A: No; they have plenty of money. It’s Education Ministry money; it isn’t even theirs. The problem is that the Litvishe gedolim said a few years ago that since people may join Chinuch Atzma’i and later demand the Libah curriculum, they would therefore not accept any more boys; they only accept girls now. There are a lot of Talmud Torahs that are under Shas’ organization El Hamaayan because of this decision. I’ll give you a scoop: At least a third of the boys in El Hamaayan are Ashkenazim. There are entire chasiduyos that register their boys’ Talmud Torahs under the El Hamaayan network, because Chinuch Atzma’i won’t let them in. Many of the representatives at yesterday’s meeting demanded that if they’re really members of Agudas Yisrael then the Moetzes Hakehillos must help them get Chinuch Atzma’i to let in their Talmud Torahs—why should they have to be under the hanhalah of Shas?
Another practical topic that was brought up was the issue of housing. It’s a huge issue right now in Eretz Yisrael, and it’s particularly so for the chareidim. Why shouldn’t Agudah appropriate empty areas of land and turn them into housing? Belz and the Litvishe have done it, but why shouldn’t all the kehillos be able to do it? We simply need askanim to work on it. During my speech yesterday I said that I had written about the need for this Moetzes for many years. Baruch Hashem, we finally have it, but from now on everyone has to be equally responsible to work together on creating shikunim for chasidim throughout the country. It’s time for our resources to be pooled and for everyone to come together on this. I hope that it will be met with great hatzlachah.

Q: So there are a few parts to this. There’s the new, increased representation, and Agudah will also now extend its work into new areas.
A: Absolutely. This isn’t just about working on the Knesset. We’ve been very busy with the fights over giyus and budgets, but there has never been an organization within Agudah that works on building houses. Every group works for itself—Belz works for itself, Ger works for itself, etc. Why shouldn’t Agudah bring everyone together to work for everyone? Not every kehillah can send 200 families to a new community, but if you have ten kehillos working together then it can work very well. 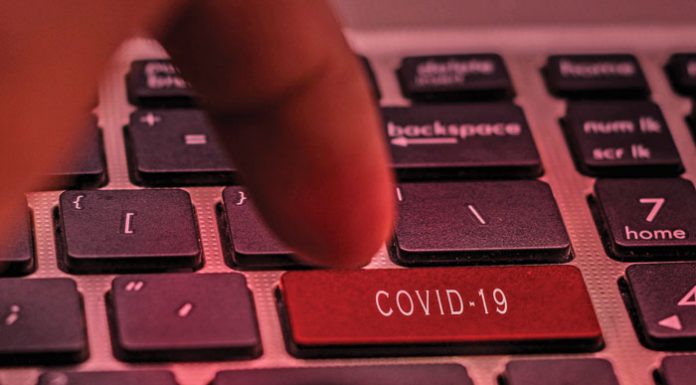 Miracle in Minsk: Site of the largest worldwide celebration of Torah...