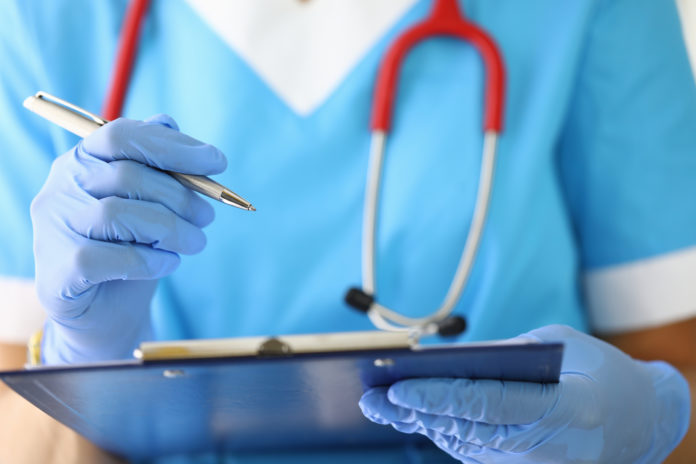 Every story has a beginning.
This story begins with Shevy Kahan’s unrelenting efforts to save the life of her young son, Chaim. Chaim passed away 12 years ago, two months after his bar mitzvah. Indeed, it is in his merit that the life-saving organization that she and Pessie Schlafrig founded ultimately became known as Chaim Medical Resource.
“Yesterday was Chaim’s 12th yahrtzeit,” Shevy shares. “Chaim had been diagnosed with a seizure disorder when he was eight, and he was later diagnosed with GBM (glioblastoma multiforme), a vicious type of brain tumor. My family and I spent five years traveling to different hospitals and doctors all over the country and the world. We left no stone unturned in the search to save his life. Unfortunately, the doctors gave up on him a week before his bar mitzvah. He had a very bad seizure and lost his ability to talk. Yet even though he couldn’t say his pshetel, he had a beautiful bar mitzvah, as impossible as that sounds. It was very special, and we always reminisce that we could feel that the Shechinah was with him. He was fully there and aware and enjoying his bar mitzvah.”

I ask Shevy if her son understood how grave his condition was. No, she replies. He was very sheltered and therefore not aware of the seriousness of the situation. But Shevy wasn’t. She knew exactly how sick he was. But she wasn’t ready to let him go.

“When his doctor gave up on him, I reached out to a company in Eretz Yisrael called Novocure. The company had invented an electrical device that was purported to transmit radiofrequency waves to destroy the DNA structure of tumors through leads attached to the scalp. At the time it was still experimental and had just been tested on mice and on two patients who had shown some positive responses.”

I wonder how Shevy had even known about this experimental treatment.
“I knew because I was driven by a mother’s passion to find out anything I could about my son’s illness. I’d always been interested in medicine, but I had eight kids and never planned on any of this happening. I eventually got through to the inventor, and I called him multiple times a day to try to convince him to try this treatment on my son. His opinion was that Chaim’s tumor was too advanced, and they didn’t want to include him in the trial for fear that he would mess up their data. He was a very nice man, but he still refused to do it.”

In desperation, Shevy offered him a lot of money, but the answer was still no. I tell her that I find it hard to grasp that a child’s chances for recovery would be denied because of such concerns. Why couldn’t these doctors simply administer this treatment outside of their clinical trials? Why wouldn’t they do it out of compassion? Shevy shares that even if doctors administer drugs under such circumstances, they must still collect the data. Today, this device that she so desperately tried to get for her son is FDA approved.

Although her pleas had fallen on deaf ears, Shevy did not give up.
“The doctor’s refusal didn’t stop my efforts. I continued to try, and we even got through to the prime minister of Israel. Finally, a few days before Chaim passed away, I got a call from Israel offering to send me the device in exchange for $50,000, but by then it was much too late. I knew it wouldn’t help him anymore.”

While this is the backstory to how Shevy ended up helping other people obtain medical care, it’s actually the present story as well, because she still has the same dogged determination. Shevy Kahan will stop at nothing in her search for the right doctor or treatment for every sick person who reaches out to her. 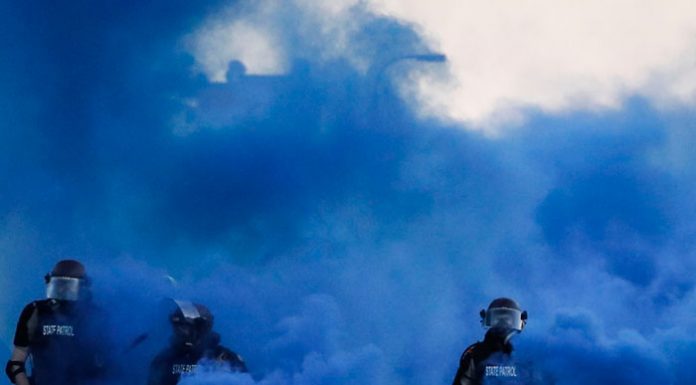 In the Eye of the Firestorm: What it was like in the Jewish community of Minneapolis, at the epicenter of the unrest

When a wife and mother is absent

In The Footsteps Of History // A Fascinating Tour Through The...