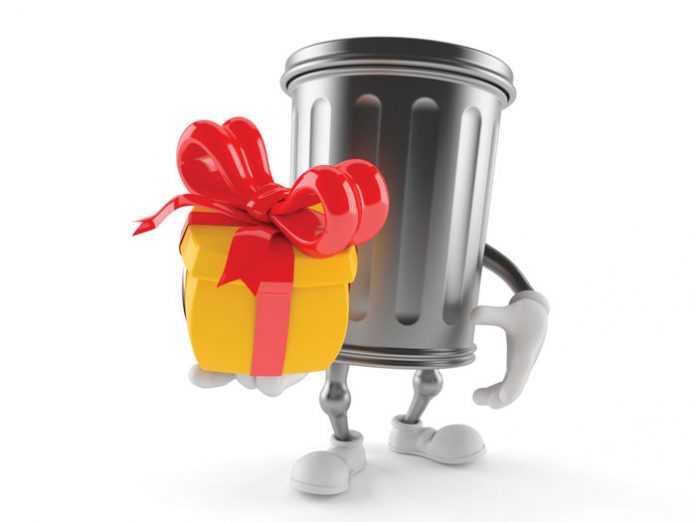 It was the fifth night of Chanukah. Baruch had gotten a little toy garage, and Chili got a racetrack. They were both made of the kind of plastic that meant the toys had a handful of days at the most before meeting their inevitable demise, but I wasn’t about to reassure Baruch that actually, both of the boys had gotten a shekel-store special today.

Instead I said, “I’m sorry you feel that way. Doughnut?”

Which was the wrong thing to say it turned out, because the sniffling turned into heartbreaking and also ear-breaking sobs.

Five minutes later, Baruch emerged from his room, wiped his face with the back of his hand, and asked in a trembling voice if Chili would share his toy with him. The abandoned toy garage sat on a shelf, untouched, for exactly a year. Well, not untouched. Every so often, I’ll jab at it with a duster.

What makes one gift a total win and another a total disaster? Sometimes, it’s obvious, like when a relative of mine who holds strong beliefs on gender-neutral toys bought a box full of beautiful trucks for my girls, which I also dusted regularly until my boys were born.

Other times, it’s not so clear at all. And so, armed with this question, I consulted a panel of experts: i.e., fellow mothers (and a dad), who have many years of gift giving under their belts.

I asked them two questions.

The first question was: Have you ever spent the time and money buying what you thought would be The Perfect Gift™ for your child (or were you the child?) only to be met with a disappointed gaze or a full-blown tantrum? If so, please share your terrible experiences with me! Because who doesn’t love broadcasting their failures for the entire Ami-reading population? Exactly.

I also asked them to include their theories as to
why the gifts were a disaster, and I was met
with some surprising insights: 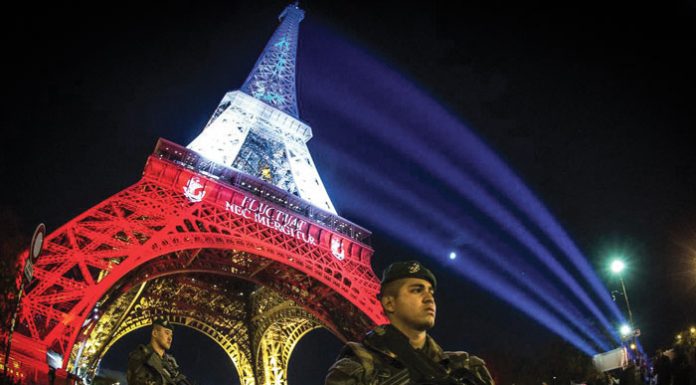 I Will Not Lose Weight for the Wedding // Making a Choice not to...

If Not Now, Wen? // After A Popular Conditioner Caused Her...

Scratch That!! // When Ordinary Sounds Are Like Fingers On A...