In an industry dominated by secular men, Ola Sergatchov, a wife and mother in her early 40s, has shattered the high-tech glass ceiling not once, but twice. As vice president of corporate strategy at Guardicore, an international data center and cybersecurity company, Ola not only stands out as the sole female on the executive team; she is also the only chareidi Jew among Guardicore’s 200-plus employees.
Headquartered in San Francisco, with offices in Tel Aviv and Boston and branches around the globe, Guardicore offers large and medium enterprises a software-based, network segmentation alternative to firewalls traditionally used to safeguard data both internally and in the cloud. Ola explains what Guardicore does by likening a data center to a hotel.

“A hotel is surrounded by walls and doors. Once somebody enters, he gets a card to a room and can basically go anywhere he wants because everybody trusts him. Data centers work with a similar premise; we have big walls surrounding our IT infrastructure, but the second I’m in, I’m pretty much trusted. Nothing stops me from going from place to place to do things. That’s why so many companies get hacked—because it’s very hard to track something that happens internally. With Guardicore, everywhere you go, it’s as if you have a guard constantly checking what you’re doing.

We have the ability to see and understand the conversation of every computer and asset, and to contextualize it and discern whether it is legit or not. If it doesn’t belong to an application, operation or business process, we can block it. Most companies can see a threat, but they can’t stop it. We don’t have to wait until this happens; we create micro areas of control. Back to the hotel analogy, now we have a secured area here and there, and you can’t get into the restaurant or business center or onto another floor unless you have a special invitation. It might not be a good thing in hospitality, but it’s a very good thing in the IT business.”

Ola oversees Guardicore’s “big-picture strategy,” cultivating relationships with global clients who serve as the company’s leading ambassadors. She taps into corporate customers’ feedback, invites them to participate in events, and has them test out new features. Having succeeded in building meaningful partnerships in North America, she now has her sights set on Latin America and the Asia-Pacific region.
“It’s truly very specific work,” said Ola, whose hours can range from seven a.m. to one a.m. on any given day. “You can plant something, and it may only take root four years from now. The projects are long-term and very time-consuming and require somebody who understands the need in the market. I consider our sales strategy and our internal processes to feed those strategic activities, so I also do office work based on the front end.”

While Ola is the sole female manager in Tel Aviv, between 20 and 30 percent of Guardicore’s global employees are women—an “okay” industry average. In Israel, 20 percent of all technical graduates are female, a steady decline from two decades ago when the number was at 30 percent. 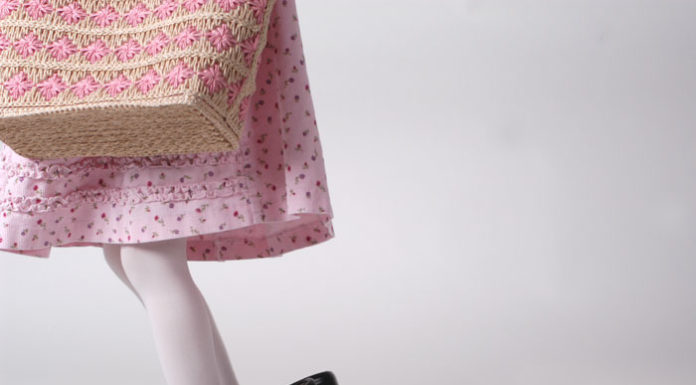