My medical saga began when I was 13 or 14 years old, when I started to suffer from sporadic pains in my stomach. My parents took me to our family doctor, who dismissed them as a bad case of gastroenteritis. This is a general term for all stomach ailments, and it meant that he had no solution to offer other than just dealing with the pain and getting on with life.
Eventually, I learned to do exactly that. I got used to the stomachaches and would just grit my teeth whenever I wasn’t feeling well. After I got married, I got used to living with pain and weakness during pregnancy as well.
Living with pain is a funny thing. Another person who is looking at it objectively might say, “Wow! How can you deal with being sick so often?” but when you’re the one who is suffering, you don’t necessarily see it that way. To me, the pain was normal, as much a part of my physical makeup as my hazel eyes and upturned nose.
Yes, I mentioned the pain to my doctors and OB/GYN, but they repeatedly chalked it up to acid reflux and really bad gastroenteritis. I was prescribed the antacid Zantac, and although the relief it provided was limited, I knew that I had two choices: I could either stay under my blankets forever and bemoan my lot in life, or carry on with my routine despite what I was experiencing. I resolutely opted for the latter and was successful most of the time.
Fast-forward to the birth of my youngest child, a boy. He was delivered via C-section, but everything seemed completely normal until I collapsed after getting out of bed the following day.
“Code blue! Code blue!” the nurse yelled, and all of the medical personnel on the floor came running. I was obviously unaware of this at the time, but the story made its rounds in the hospital for days and was rehashed many times.
It took the doctors around 20 minutes to revive me, and they ran a battery of tests to figure out what was going on. My heart was working just fine, and the pulmonological and neurological reports were normal. The CT scan I underwent to make sure that no foreign objects had been left behind during the C-section also came back clear, and yet something was plainly wrong with me. Women don’t just collapse a day after giving birth, and I also wasn’t feeling quite right. The doctors were stumped.
“How are you doing today, dearie?” a bright and cheerful nurse asked me on day two postpartum. I had yet to see my baby again. I was in the middle of extensive radioactive testing, and because of the danger involved, the doctors had instructed that the baby be kept in the nursery, out of harm’s way.
“I’m weak and I’m dizzy, and I’m not in the mood of eating,” I told her with a shrug. I could see the nurse eyeing me quizzically, and I knew why. The weakness and dizziness fit in with my overall complaints, but the lack of appetite was something new. Besides, I didn’t look like the type of person who had a hard time putting food into her mouth.
But it was the truth. A strange sort of fullness had taken up residence in the pit of my stomach, and I had completely lost my appetite. Even if I tried to eat, I simply couldn’t get the food down my throat; that’s how full I felt. I knew that I had to eat to regain my strength, but I was physically unable to consume a thing.
“I’m going to have to tell the doctors about this,” she said. Indeed, they were summoned, and they once again began to deliberate my case.
“We should have been seeing an improvement by now,” one of them said, drawing his eyebrows together disapprovingly. “I would have liked this patient’s IV to be out by now, but under the circumstances we’re going to have to keep it in. That way, at least she’ll receive some nutrition.”
It was sobering news. But things were about to get a whole lot worse.
That day my temperature started to rise. It wasn’t an ordinary fever but one that came on at dusk and left at dawn. The fever was accompanied by a host of agonizing, flu-like symptoms and body pains. I was also sweating buckets; it seemed to gush from every pore in my body. All the liquid that I was absorbing through the IV came pouring out just as fast.
“I don’t know if I need a janitor or a nurse,” I moaned when the doctor came by to see exactly what was going on. 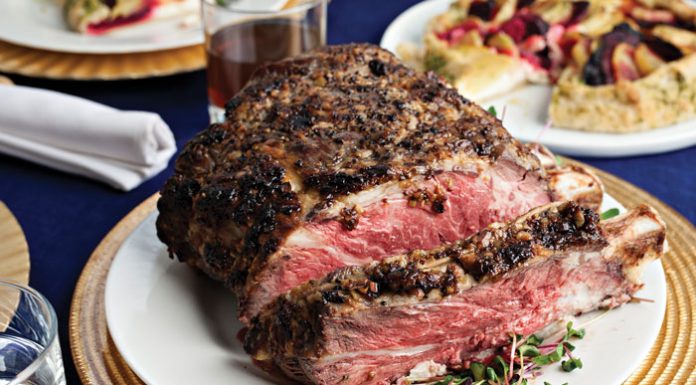