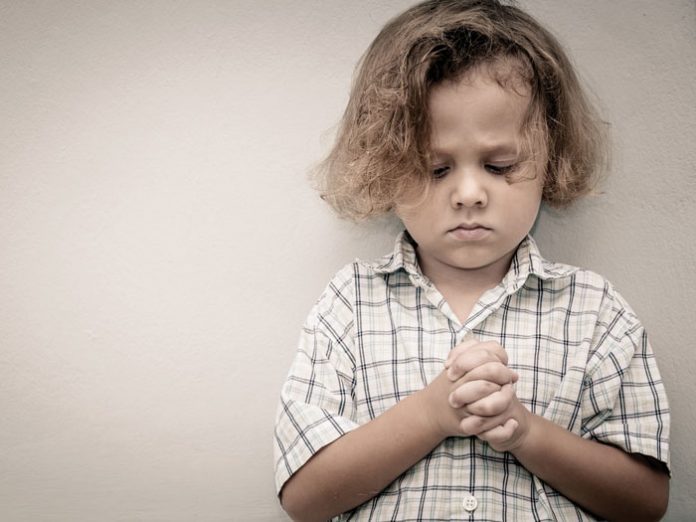 This is the story of Yehuda, a sweet little well-behaved boy who was the apple of his parents’ eye and gave them a lot of nachas—until an undetected infection wreaked havoc with his personality.

It’s also the story of his dedicated parents, who will stop at nothing to help their precious child and are making it their business to help other struggling parents as well.

Several months ago we published a heartwarming story entitled “From Wesley Hills to Iraq,” which recalled a bas mitzvah hosted by the Lasky family of Rockland County who had invited their guests to send holiday cards to soldiers in Iraq. By hashgachah pratis, Mrs. Lasky’s daughter’s card was picked up seemingly at random by Chaim Spilman, an Orthodox Jewish lieutenant in the United States Army. Chaim had been very moved by the gesture, as he was the only observant Jew in his surroundings and half a world away from his family on Chanukah. In fact, he later visited the Laskys while he was on leave in the US to thank them for what they’d done.

Today, over a decade later, Chaim and his wife, Stephanie, are living in the close-knit suburban community of Silver Spring, Maryland, with their three beautiful children, two sons and a daughter ages nine, seven and five. Chaim, no longer in the military, is a contractor for the government, while Stephanie has a wig salon. Their lives are busy and filled with the usual stresses: managing a household of young children, earning a parnasah and being involved in community projects.

But that’s only the tip of the iceberg. For the past 18 months, Chaim and Stephanie’s lives have revolved around the needs of their middle child, Yehuda, Chaim contacted me recently through his sister Bruchie, my former classmate, to share Yehuda’s saga.

Yehuda had always been an upbeat child, consistently acing his developmental milestones and never giving his parents a moment’s worry. Sandwiched between a brilliant older brother and a delightful kid sister, Yehuda was his own person, with loads of spunk and personality. A kindergartner in the local Jewish school, he was a ball of energy and had a perpetual smile on his face. “He was the perfect kid,” Chaim said. “Then everything changed, from one day to the next.”

It all began a year and a half ago, in August of 2016. It had been an eventful summer for the two Spilman boys, who were enrolled in summer camp. Now, with just days to go until first grade, something happened to Yehuda.

As Chaim recalled, “Yehuda had always been an active, loveable child, filled with exuberance and energy. He was funny, friendly and outgoing, but now it was almost as if he were possessed. He started displaying behaviors that made us worry that maybe there were neurological or psychiatric issues involved. The symptoms would come and go. Sometimes he’d have a few good days in a row and sometimes only a few hours. It was like a switch going on and off over which I had no control. He would jump around the house and scream at the top of his lungs, refusing to calm down. And his separation anxiety was off the charts. He went from sleeping every night in his own room to refusing to be alone for even a second. He’d insist on sleeping next to me the whole night and tense up every time I tried to put him back into his own bed.”

Yehuda, who had been toilet trained for several years, also suddenly refused to go to the bathroom unaccompanied and was unable to control his impulses. “Sometimes he would start crying for no reason, and when we asked him what was wrong he couldn’t tell us. He was also hallucinating, telling us that there were mean people in his head. It was very frightening,” said his father. “There was no way to describe it other than that something had taken over his brain.”

These changes didn’t occur gradually, over a period of time; their appearance was sudden, almost without warning. One of the scariest symptoms was Yehuda’s rage. The anger would hit him like a wave, and he was powerless to stop it. The slightest thing could set him off, usually without warning. Whether he’d been served the wrong flavor of soft drink or his favorite pair of pants was in the hamper, he would react with a fit of temper that was frightening in both intensity and duration. At such times, it was impossible to reason with him or calm him down.

“Sometimes he would say to me, ‘I just have to smash something.’ Then he’d punch out a window or throw some chairs at the wall. He was only a kid, but he was very strong. My other children were terrified to be near him when he was like this, so they’d lock themselves in their rooms. 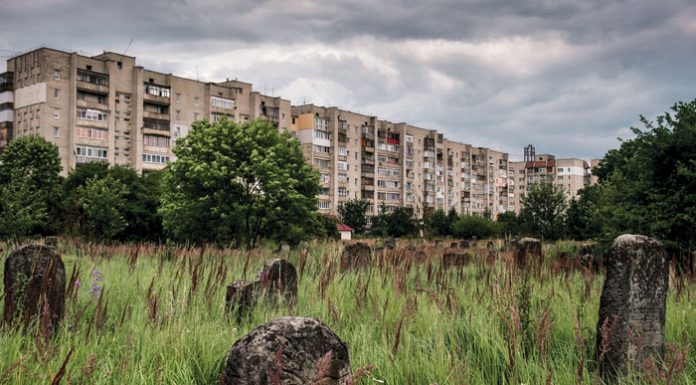