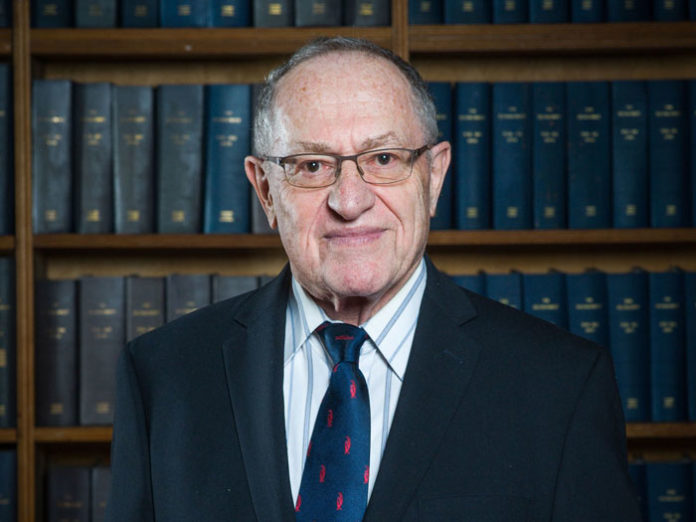 I’m sure you’ve seen the proposed Article of Impeachment.
Yes. It is clearly unconstitutional, and it should be rejected. It would establish a terrible precedent. The speech at the center of the impeachment is constitutionally protected by the First Amendment, and it shouldn’t be possible to impeach a president for making a speech that is protected by the First Amendment.

So you don’t think he crossed any lines.
No. Not only don’t I think it, I know it. I’m an expert on the First Amendment. I’ve been teaching it, writing about it and litigating about it since the 1960s. I don’t think any objective constitutional scholar of note will tell you that this speech violated the principles of Brandenburg v. Ohio, which is the leading case. In Brandenburg you had a Nazi provoking people, telling them to kill the Jews, send the blacks back to Africa and all of those horrible things. The Supreme Court, in a unanimous decision, said that it was advocacy, not incitement, and the same is true of the president’s speech. He didn’t tell anyone to break into the Capitol, kill people, destroy property, or anything like that. That would be incitement. What he said was clearly on the side of advocacy and clearly constitutionally protected. I don’t think there’s any real doubt about that.

Does this go back to the argument you made on the Senate floor during the president’s impeachment trial that there has to be an illegal act?
I didn’t say illegal act; I said criminal-type behavior. That was my exact phraseology. Whatever you may think of that argument, the one thing that’s clear is that you can’t impeach the president for constitutionally-protected conduct. That’s even clearer than that it has to be criminal-type behavior. It can’t be both constitutionally protected and grounds for impeachment at the same time.

So this is independent from the argument you made on the Senate floor. Exactly. It’s a variant of it, but it basically says that the Constitution prevails, and the Constitution, in my view, demands that it be criminal-type behavior. But even if I’m wrong about that, it certainly can’t be constitutionally-protected behavior. That’s the view I’m now expressing.

If the president is impeached in the House of Representatives, is it possible to have a trial in the Senate before January 20?
It’s impossible. The Senate has rules about timing, and those rules would require a unanimous vote to change the schedule. Under the current schedule, the earliest a debate could occur and a trial could begin would be on January 20 at one p.m., an hour after the president leaves office. He will then be Mr. Trump, a private citizen like you and me. 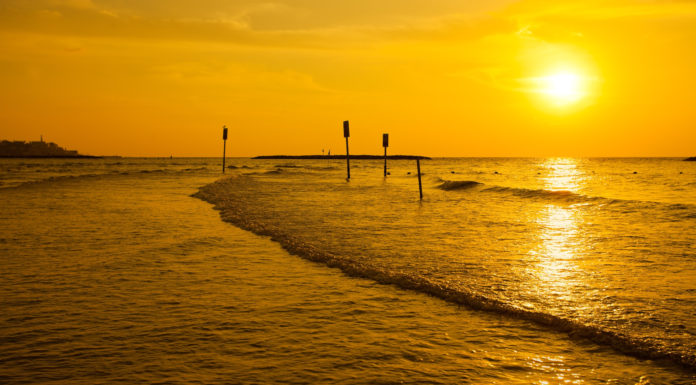