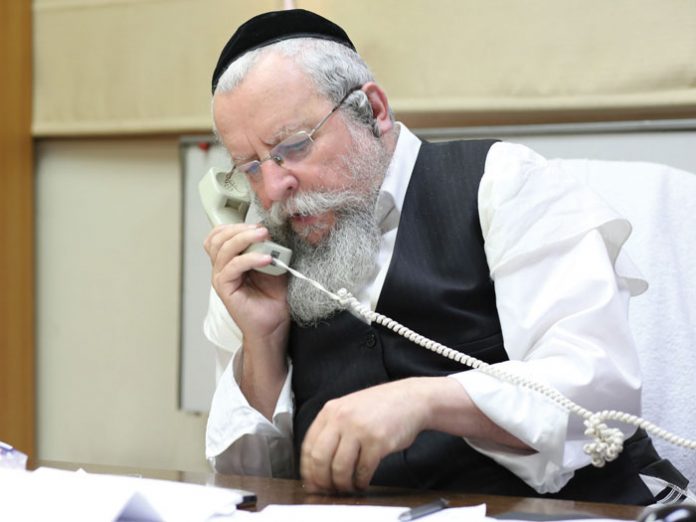 Today in Israel, words like “exclusion of women” ring very loudly, even when it comes to a musical performance held to help the sick. And that’s what happened this week to Rabbi Elimelech Firer, who has received countless accolades from the secular establishment, including the Israel Prize, the President’s Award, and honorary doctorates from a number of universities.

The greatest doctors can’t stop praising the man who never studied medicine and yet is completely devoted to chesed in the medical field. But that didn’t stop the feminist organizations from coming out with sword and spear against the event. However, unlike previous cases, this time quite a number of secular personalities stood up in his defense and protested the populist campaign against him.

In recent years, the Friends of Ezra Le’marpeh has organized fundraising evenings for the general public, which also recognizes and appreciates Rabbi Firer’s amazing work. Such evenings include artistic elements that are befitting for a secular crowd. The only thing Rabbi Firer insists on is that there not be any women singers, in accordance with halachah. In the past, such events passed by quietly and even received positive coverage in the general media, but this year someone decided to start an outcry over the lack of women singers at the event. The headlines yelled “exclusion of women,” which caused the whole thing to snowball. A number of singers who were scheduled to appear decided to boycott, feminist organizations emptied all their ammunition at the event, and even Israel’s president, who was supposed to be the guest of honor, “is reconsidering his participation.”

However, there were a number of chiloni singers—men and women—who came out in defense of Rabbi Firer. While they might not care about halachah, they do have great respect for Rabbi Firer and his outstanding work, and they couldn’t remain silent. The most touching response was from singer Alma Zohar: “Rabbi Firer didn’t exclude my mother 25 years ago when she was diagnosed with ALS and no one even knew what that meant, and we were alone and desperate. Rabbi Firer didn’t exclude my sister when she was diagnosed with cancer at the age of 32 and needed emergency surgery. If he wants to exclude me now from singing—I’ll live with it. I can find better platforms to fight for women’s rights without embarrassing this man of kindness who is on a level that few can reach. This person has never excluded a woman who needed his help and never asked who or what she is. All of you keyboard warriors can take a rest; you’re firing at the wrong person.” 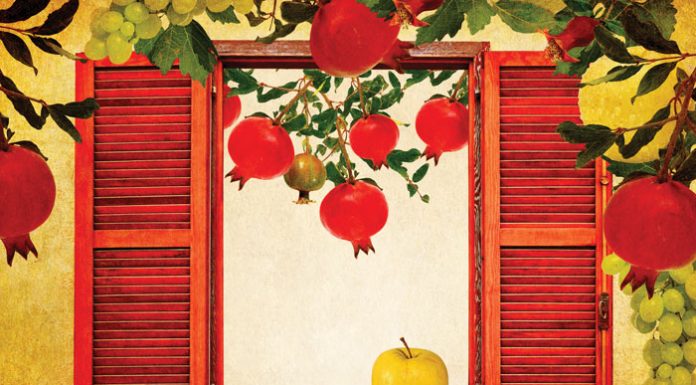 The Mayor of the Chareidi Capital // Managing the city at...