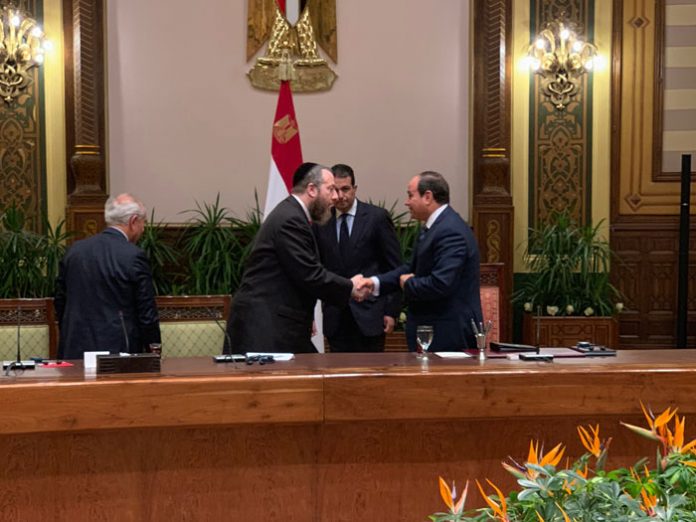 Traditionally, Orthodox Jewish activism, particularly in the United States, has been inward-focused. Community advocates sought to protect the Orthodox community by ensuring that the government’s laws and programs protected and supported its unique lifestyle. Lately, though, we are witnessing a truly revolutionary phenomenon. An increasing number of Orthodox Jews are engaging in activism on a national and global level, an activity often thought to be in the purview of our more secular brethren. This involvement by Orthodox Jews has helped bring about many important pieces of legislation, from prison reform through the First Step Act—the brainchild of the Munkatcher Rebbe and his disciple, Shia Hersh Friedman—to cutting off all American funding to the Palestinian Authority until it stops paying terrorists and their families through the Taylor Force Act, which was the brainchild of Sander Gerber, an Orthodox philanthropist who lives in Washington, DC.

The meeting that took place last week in Cairo between a group of Orthodox Jews and Egyptian President Abdel Fattah el-Sisi, organized by my good friend Ezra Freidlander, is an example of this groundbreaking phenomenon. In fact, it was Ezra who spearheaded the Anwar Sadat Centennial Celebration Act to award the Congressional Gold Medal to the late Egyptian president “in recognition of his heroic achievements and courageous contributions to peace in the Middle East.”

I’m embarrassed to admit that when Ezra asked me to join this group on its historic mission I was dismissive of its significance. I am now suffering pangs of remorse and kicking myself for having missed this once-in-a-lifetime opportunity.

Honoring Anwar Sadat
“Last Tuesday we met with President el-Sisi for close to two hours, which is an unprecedented amount of time for a head of state to meet with an American delegation,” Ezra tells me with barely controlled excitement. “Forget that it was a Jewish-American delegation; it would have been unprecedented even for a Congressional delegation. For the leader of the largest Arab state in the world, the head of a country of 100 million people who just became chairman of the African Union, this alone underscores how important he considers the American Jewish community.

“There were approximately two dozen of us. There was a large contingent from Los Angeles that included Sol Goldner, Stanley Treitel, Henry Manoucheri and Jack Nourafshan. Then we had Joseph Stamm from New York and Harley Lippman from Miami. Rabbi Elie Abadie and Isaac Dabah, who owns a company in Egypt called Delta Galil that has 4,000 associates, represented the Syrian Jewish community. It was quite an impressive group.”
I ask him to tell me about it.

“The delegation represented the Anwar Sadat Congressional Gold Medal Commission, which is the entity that is honoring the legacy of the late Egyptian president. El-Sisi attaches great importance to maintaining the vision of Sadat. His goal is not only to maintain Egypt’s position in the Arab world as a moderate, tolerant society; he would also like to extend that to the rest of the world. In that context, it was very important to him to meet with us.” 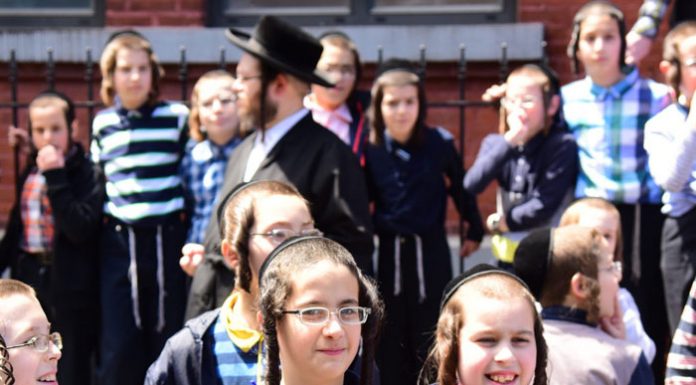