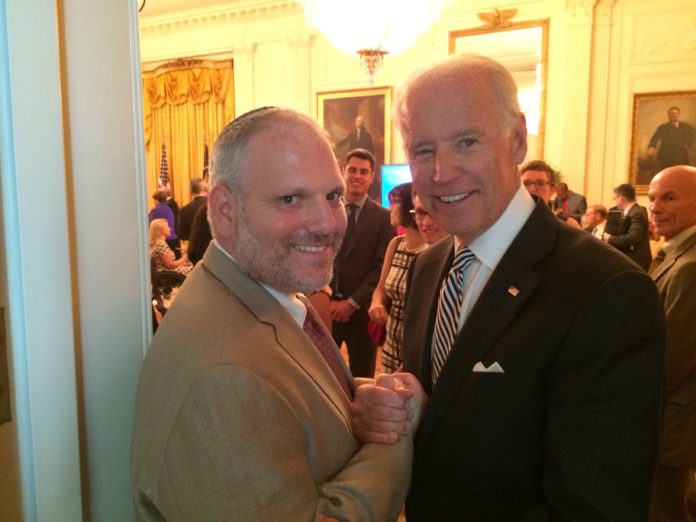 Named by The Jerusalem Post as being among the 50 most influential Jews in the world, and by The Forward as one of the 50 most influential Jews in America, William Daroff became the Chief Executive Officer of the Conference of Presidents of Major American Jewish Organizations on February 1, 2020. In that capacity, he guides the Conference’s agenda on behalf of the 53 national member organizations.
Previously, he was the Senior Vice President for Public Policy and Director of the Washington Office of The Jewish Federations of North America, where for 15 years he was the chief lobbyist and principal spokesperson on public policy and international affairs for 146 Jewish Federations and over 300 independent communities.

He lives in suburban Washington, DC, with his wife, Heidi Krizer Daroff, and their two children.

During the 2016 election season there was a lot of anxiety among many Israelis about the choice between Hillary Clinton and Donald Trump. They were very concerned about Donald Trump because they thought he was unpredictable, but he proved to be a friend of Israel and the Jewish people. A lot of people are concerned now about Joe Biden, but perhaps he will also prove to be a friend.

A lot of what I’m hearing from my Israeli colleagues is that they know Joe Biden. He’s been around for almost 50 years, starting with the famous story with Golda Meir in the early 1970s. He’s a known quantity with whom people in Israel have had relationships for decades. So I think that there is some comfort in that.

I assume that’s your personal experience as well. You’ve also
had a relationship with Biden.

Absolutely. I interacted with him a great deal when he was vice president, and before that, when he was in the Senate.

How would you sum him up as a person?

Joe Biden is very warm and friendly. He’s someone who remembers the names of people and interacts with them in an old-fashioned, slap-on-the-back kind of way. He has been friendly, open-minded and engaged with the Jewish community throughout his career, and I’m confident that he’ll continue to have a positive and productive relationship with the Jewish community going forward.

Your predecessor, Malcolm Hoenlein, shared with me that his son-in-law passed away in 2015 from the same illness to which Beau Biden succumbed, and Joe Biden reached out to him and his daughter to comfort them.

Yes. There are many stories about Joe Biden reaching out to people who have experienced suffering. I think it stems from having lost his wife and daughter in a car accident in the early 1970s soon after he was elected to the Senate. He’s been through a great deal of personal pain and suffering, and he has been able to translate that into being a comforter-in-chief, connecting to people and helping them deal with their grief.

I just watched a video in which then-Vice President Biden was meeting with the family members of some people who had died because of a certain tragedy. When a boy with Down syndrome who had just lost his father came up to him, the two of them spoke for several minutes. You could tell that Biden was really connecting with this kid and allowing him to feel special during a time of grief. In the United States, we have a tradition that our commander-in-chief provides us with solace and comfort during hard times. Think of Bill Clinton and Barack Obama meeting with the victims of school shootings or hurricanes or what have you. I think that Joe Biden fits very well into that role of helping us both individually and as a country.
Hopefully, there won’t be many tragedies on a grand, collective level, but I think we’ll definitely see that emotional side of Joe Biden. 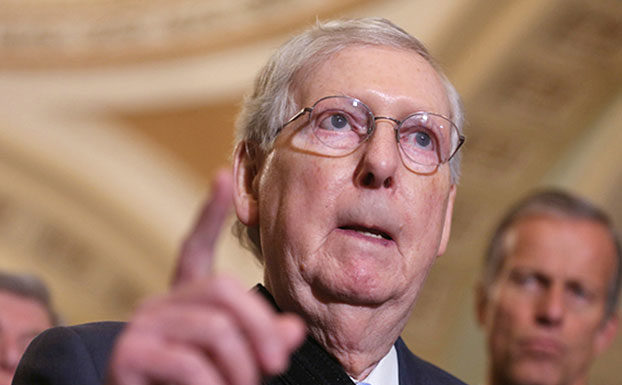