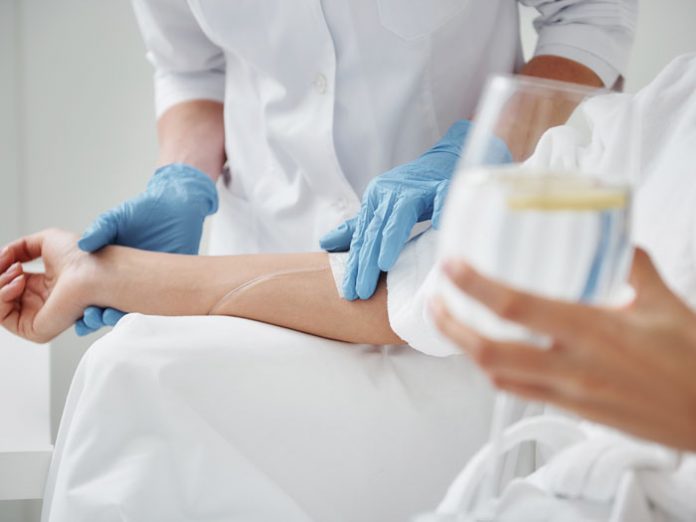 Sitting in my hospital bed, I was mildly nervous but mostly excited. At long last, I was about to start feeling normal again. Just before the IV was inserted, I texted my husband: “Starting now, baruch Hashem. Talk to you soon.” Less than ten seconds later I had stopped breathing and was unresponsive.

England’s National Health Service is a contradiction. Free to all British and EU nationals living in the UK, it gives you access to top specialists at no charge. On the flip side, you get what you pay for (or don’t pay for), and you can end up waiting an unnecessarily long time for an appointment or procedure.

As the healthy mother of a healthy family, ka”h, I’d never really seen the problems in this system. Yes, we sometimes had to wait a couple of months for a referral to an ENT, but we were fortunate that it was never anything urgent. Broken limbs could be dealt with at the local emergency department, but as far as I knew, people all over the world waited to have their bones set. Other minor ailments were attended to by our GP, where we were able to get same-day appointments.

Everything had been fine until recently, when I suddenly began having bouts of terrible dizziness and regular fainting spells. I was afraid to go out on my own or to stay home alone, and if I walked up a flight of stairs, I had to rest every few steps.
My hemoglobin was low, but not low enough to account for the fact that I felt so awful. Then a friend of mine suggested that I check my ferritin level. Ferritin is a blood protein that contains iron. A ferritin test helps your doctor understand how much iron your body stores. If the ferritin level is low, it means that no matter how much iron you take in, it won’t help because the iron will be absorbed immediately rather than stored, and you will still feel weak, dizzy and tired. I was also experiencing heart palpitations that made me feel as if I were running a marathon when I was just relaxing on the couch.

I made an appointment on a Wednesday for a blood test and asked that my ferritin level be assessed.

“What for?” the nurse asked. “We don’t routinely do that.”

I told her that my family had a history of anemia, so she agreed to do it. She did tell me, however, that the results took a few days to come back.

The following Sunday I passed out three times, and my heart was beating at twice the normal rate. I was breathless and sweating, and I knew I had to have myself checked out. When I got to the hospital, the first thing I asked the nurse was whether the results of the ferritin test had come back yet. She replied, “Yes, and it’s normal.” 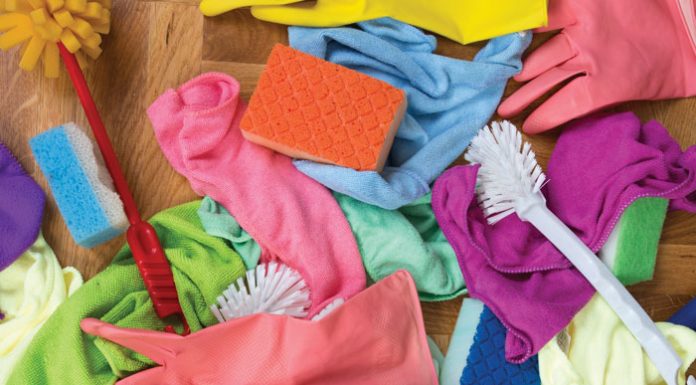