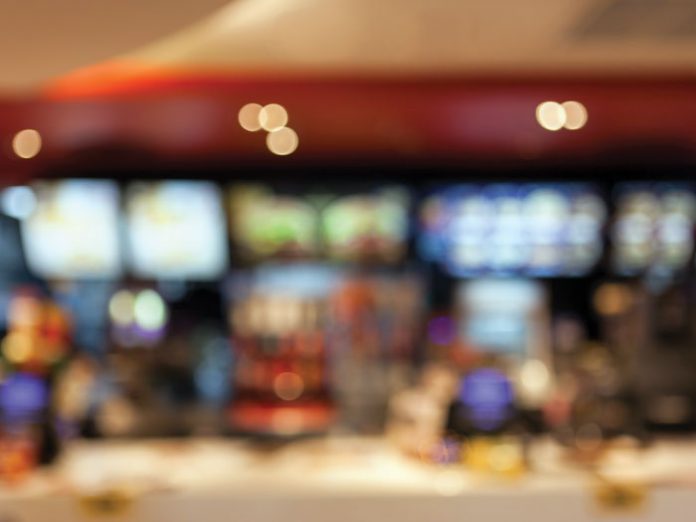 It was the day after my daughter’s wedding and the telltale signs were all over the house. There were gowns draped over the chairs in the dining room, one of my daughter’s sheitel boxes was sitting in the entrance, and my sons’ Shabbos shoes, the laces knotted together, were dumped in a heap at the foot of the stairs.

My kids were still sleeping, exhausted after their late night, but I didn’t have that luxury. I ate a quick breakfast and got right to work.

My husband and I serve as the Chabad shluchim in Markham, Ontario, and we would be hosting my daughter’s first sheva brachos at our Chabad Center. There was so much to do in so little time. As I began to put together the details, memories of the night before flashed through my mind. My daughter, radiant and glowing; the chuppah beneath a sky studded with stars; the haunting melody that tugged at my heart as I squeezed my daughter’s hand and walked her into her future. The joy and the laughter, the prayers and the tears. The blisters that still felt tender at the backs of my ankles.

I had an hour of quiet to relive the wedding while I prepared for the sheva brachos before my kids made their way downstairs, sleepy-eyed, messy-haired. They poured milk into their cereal bowls at the kitchen table as they talked about the wedding. The band. The photographer. The dessert table. The flips they had made during dancing.

After they ate, the older ones went to entertain themselves in their rooms. Zalmy, though, was waiting for some attention. Zalmy is my youngest son, born with Down syndrome. In the busy days before the wedding, I hadn’t had as much time as I usually do to play with him and entertain him. He was restless, craving his usual routine, but there was no way I could give it to him until after the sheva brachos were over.

I packed up some snacks and drinks and drove Zalmy and our nanny, Jenna, to a local indoor gym where we often took him to play. I figured he’d enjoy himself there for several hours while I finished getting things ready.

Back at home, I got to work. There was a mix-up with the caterer and then another misunderstanding with the tablecloths, and I found myself running from one crisis to the next. By the time everything was settled, it was almost time for the sheva brachos to begin, and I hurried to get myself and the kids ready. And that was when I remembered.
No one had gone to pick up Jenna and Zalmy from the gym. I texted Jenna, and she assured me that Zalmy was enjoying himself. I told her my husband would be there in a few minutes to pick them up.

My husband grabbed his hat and jacket and hurried out the door. He drove to the gym and pulled up in front of the double doors. He reached into his pocket for his phone to call Jenna, but his hand came out empty. In his rush, he’d left it behind.

The indoor gym was located in a Burger King facility, and my husband did not feel comfortable going inside. He was known in the neighborhood, and it would have been maris ayin for him to walk through the entrance of a nonkosher restaurant in his prominently Jewish garb. He waited in the car outside the door for several moments, hoping Jenna would notice the car through the glass doors and come outside.
A minute passed and then another.

My husband parked the car and walked to a row of windows on the side of the building. He pressed his face to the window and peered inside, trying to catch a glimpse of Jenna and Zalmy so that he could motion to them to come outside. He squinted through the grimy glass, searching among the slides, the balls and the inflatable moon bounce. It was after 6 p.m., past the hour when most families with children would be eating dinner at a fast-food chain.
The sun was beginning to set, cushioned in clouds of pink and orange. It was an unlikely time for kids to be playing at the gym, and there were not many people there. My husband did not see Jenna or Zalmy anywhere inside.

At this point, he started to worry. There was no choice but to go into the gym through the Burger King entrance and hope that no one noticed him. 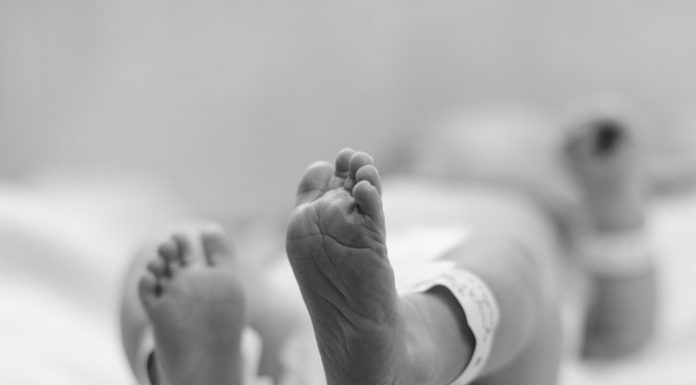 Horror in Halamish // A Simchah Interrupted By Hatred

The Megillah of Survival // The legacy of a Purim...