Seven years ago, Adina was a lovely eighth-grader working on her yearbook, looking forward to her graduation and busy with high school applications. Most of her classmates were going on to the local Bais Yaakov high school, which was superb, but two of Adina’s friends wanted to apply to Bnos Meira, a sought-after high school in a neighboring community.

“I tried to discourage Adina, pointing out how challenging the logistics were, but she was determined,” says her mother, Racheli. The high school Adina had her heart set on was nearly an hour’s commute each way, and the curriculum was quite challenging. The girls in Bnos Meira had hours of homework each night, as well as mandatory chesed hours and production practice outside of school time.

“I had a busy household with a newborn and several little ones, and I wasn’t ready for the intense schedule,” Racheli says. “More importantly, I didn’t think Adina would benefit from such a high-pressure environment. However, the more I tried to dissuade her, the more determined she became.

“I finally caved in and called Bnos Meira to request an interview. After a lot of persistence, she finally scheduled us in. The only catch was that it would be on the afternoon of December 24, hours before the secular holiday. That meant I would need to take my newborn along, because my usual babysitter wouldn’t be working that day. I asked the school to reschedule, but they told me that it was the only available slot.”

Racheli and Adina made it to the interview, huffing and puffing, only a few minutes late. Unfortunately, the encounter was doomed from the start. The assistant principal who conducted the interview was terse and abrupt. She asked Adina to read and explain a Rashi, and when the self-conscious girl fumbled, she shook her head disapprovingly. Her questions sounded like an attack, and she seemed to barely listen to Adina’s answers.

“I had a bad feeling about the interview from the start,” Racheli recalls, “and I wasn’t surprised to hear that Adina wasn’t accepted, despite her stellar report card and excellent grades. However, my daughter was inconsolable. She pouted and kvetched the rest of the year, feeling isolated and embittered. I felt so sorry for my sweet daughter, who felt the sting of rejection for the first time in her young life.
“She kept saying, ‘I don’t understand why Mimi and Kaila got in and I didn’t. I had many more chesed hours, and I got straight A’s the last term.’ 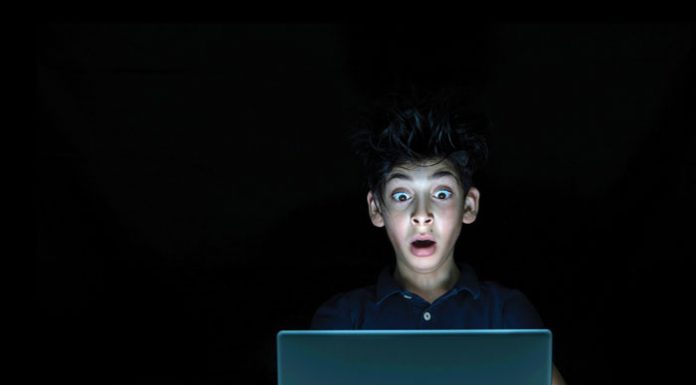