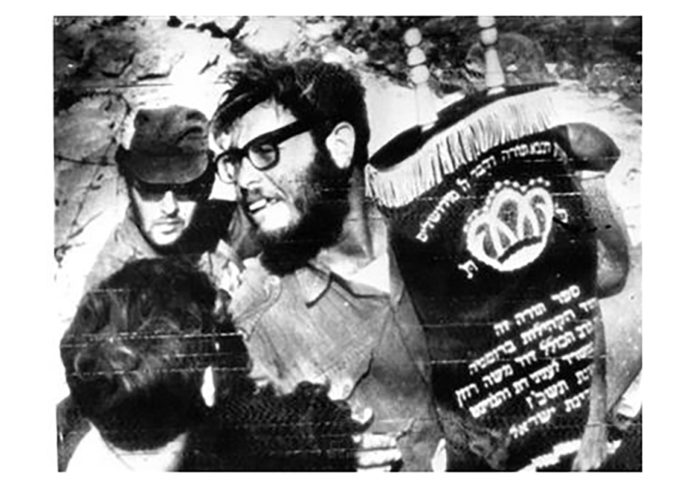 Before the coronavirus struck Israel, Yoni Dinur was a tour guide who used to take groups from all over the world on expeditions to discover Israel’s treasures. Today, he can no longer make a living from his profession, as foreign tourists aren’t allowed to enter the country and domestic tourism has also slowed down considerably. Instead, while he waits for the world to return to normal, Dinur has become something of a private detective, tracking down the personal belongings of IDF soldiers that were kept as souvenirs by Egyptian soldiers during the Yom Kippur War in order to return them to their grateful families.

His latest goal is trying to locate the owner of a volume of Seder Mo’eid, part of a full set of Mishnayos with the commentary of the Kehillas Yaakov. Dinur is busily searching for the family of the sefer’s owner, who apparently fell in the Yom Kippur War.

Despite the many years that have passed since then, the volume looks new because the soldier apparently bought it right before he died. He would have only been able to study from it for a short time before becoming a casualty. The sefer wound up in the hands of an Egyptian soldier who kept it in pristine condition. The story behind this sefer is very moving, even though its owner has not yet been identified.

“Over the course of all my years as a tour guide I learned to speak Arabic,” he tells me. “I got to know a lot of people from around the world, including from Egypt. Some of them are former soldiers who confided that they had kept mementos from Jewish soldiers, so I decided to contact them and see if I could convince them to send them to me so I could return them to their families. Not everyone is cooperating, but a number of them are. A lot of wonderfully emotional stories have resulted.”

Yoni Dinur was born in Kfar Saba in 1977, less than five years after the outbreak of the Yom Kippur War. It was the worst war in Israel’s history, which began when Egypt and Syria launched a surprise attack on Israel. Thousands of Israelis were killed and tens of thousands wounded, leaving a scar on the country that has yet to heal. Dinur’s own father was a tank mechanic during the war, part of a brigade that fought against the Egyptians in Sinai.

“He got through the war relatively unscathed but he witnessed many horrible things,” recounts Dinur. “His most traumatic moment, which he often talks about, was on the fifth day of the war when his tank battalion was bombed by the Egyptian Air Force. Many of his comrades were killed, but he miraculously survived.

“He also crossed the Suez Canal and made it as far as the Gulf of Suez. These days, I am trying to find the pilots who bombed his tank and have actually located some of them. It is a circle that needs to be closed.”

Like his father, Dinur also served in the Tank Corps. He fought in the Lebanon War and studied engineering. He refuses to talk about his experiences in that unpopular war. 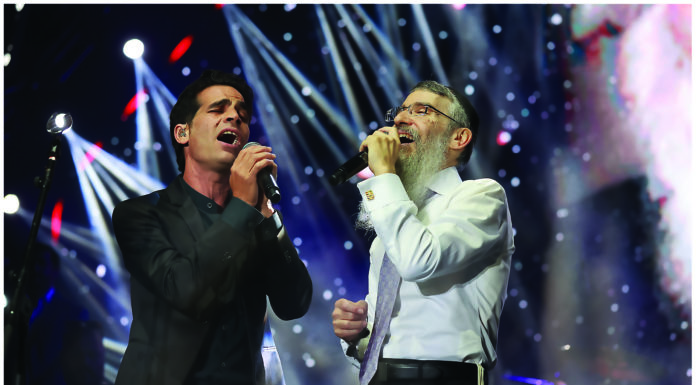 Inside or Outside? Life in a town where quarantine rules seem...