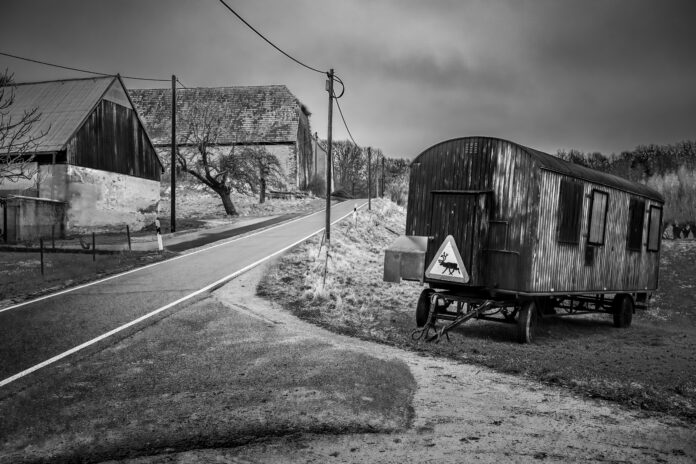 It was a beautiful spring night, the perfect time of year for a wedding in the Jerusalem hills. The couple was adorable—she was a dark-haired poet, and he was a ginger-haired writer and radio commentator. The music was lively, Israeli style, with singing between each of the sheva brachos under the chuppah.

There was, however, a serious moment when the kallah’s father spoke about someone who was missing from the festivities: the kallah’s brother—Dvir Sorek, Hy”d—whose life had been cut short by terrorists at the age of 18. Just two years earlier, his picture had been plastered everywhere when he was murdered on his way back to yeshivah. (The family’s original name was Schlesinger, but Dvir’s father, Yoav, had Hebraized it, changing it to Sorek.)
That night, when Yoav had called his parents, Esther and Tuvia Schlesinger, to ask if Dvir was with them in Efrat, Esther—a Holocaust survivor who had already had more than her share of sadness in life—knew in her heart what had happened. Inured to suffering and loss, even she wondered how she would go on.
But go on she did. As a child of 12 who desperately missed her mother, Esther had written in her diary, “I know I’m sad now, but I will grow up and be happy.” Looking back, the matriarch of dozens of grandchildren and great-grandchildren says, “I knew that sadness was not my essence, and I promised myself that I would create a happy home one day.”
It isn’t easy for Esther to relate the events of the past. Even after the passage of many decades, her voice trembles and tears come to her eyes when she remembers her mother and four siblings, who were sent to Auschwitz. Most of the time, though, Esther Schlesinger has a smile on her face. A beloved member of her community, she is active in her shul and veterans’ center, refusing to let the horrors she has experienced shape her life.
This is her story.

* * *
Esther Deutsch was born in Salgotarjan, Hungary, into a family that had produced a long line of rabbinical leaders including Rav Aharon Dovid Deutsch, zt”l, a disciple of the Chasam Sofer who served as chief rabbi of Balassagyarmat and whose grandson, Rav Moshe Deutsch, zt”l, was the chief rabbi of Salgotarjan. The family is said to have descended from the Maharal of Prague, who was a descendant of Dovid Hamelech. Originally from Bohemia, they relocated to Hungary and remained there until the Nazis decimated their community.
When the Reform movement grew strong, Rav Aharon Dovid Deutsch let his uncompromising views be known at the Hungarian Jewish Congress of 1868, and the legal recognition of the autonomy of the Orthodox congregations in Hungary was due largely to his efforts. The following year he headed a delegation of Orthodox rabbis who visited Emperor Franz Joseph I in the royal palace of Buda. The Ksav Sofer, Rav Menachem Asch of Ungvár, and Rav Menachem Katz of Deutschkreutz were also present. One of his works, a collection of responsa entitled Goren Dovid, was published after his passing, and he was succeeded by his son Rav Yosef Yisrael. People still visit his kever in the Jewish cemetery of Balassagyarmat.
Esther’s mother was from a well-to-do family that combined Torah learning with successful business endeavors.
“Up until the war destroyed our lives, we lived in a big house with many rooms and servants, and we even had a private mikvah,” Esther says. “Although I was very young, I can still recall my father quoting Rav Shamshon Raphael Hirsch, as he was always learning when he wasn’t at his business.”
Unlike other places in Europe, the war didn’t affect Hungary fully for a number of years, although Esther’s father was conscripted into the Hungarian Army. She remembers him returning home for an occasional brief visit.
The relatively peaceful life began to erode in 1944, when the Jews were forced to wear the yellow star. Soon afterwards, they were all moved to the ghetto, where Esther’s family lived in their grandfather’s house.
“All of a sudden, we felt exposed,” Esther says. “My brothers would come home from cheder having been beaten on the way home.” Esther remembers that her brother Mendy, who was almost 13 years old, asked some passersby to intervene, but to no avail. At the time, many Hungarian Jews were still proudly wearing their medals from World War I, but Esther’s mother sensed the danger ahead. So when a relative told her that she was going to pay someone to smuggle her daughter out of the ghetto, her mother asked if Esther and her older sister, Chana, could come along. Chana wasn’t as blond as Esther, nor did she have the same sparkling blue eyes; but Esther refused to go without her, so Chana was given a large kerchief to wear on her head, and they were smuggled to an aunt in Budapest. An employee of one of the family’s wineries agreed to hide them in a village for a huge sum of money. Esther’s mother agreed, stipulating that half would be paid at the beginning and the rest after the children were returned safely.
“The journey took some time,” Esther recalls, “and we were instructed to pretend that we didn’t know our guide. We were also told that once we arrived in the village, we would no longer be Esther and Chana, but Yulishka and Ilonka.”
After traveling partly by train and wagon and partly on foot, they finally arrived at their destination. Despite being paid handsomely, the family that took them in quivered in fear of the possible repercussions if the Germans caught them hiding Jews. Also apparent to Esther was the insidious delight they took in eliminating all aspects of Judaism from the sisters’ lives. 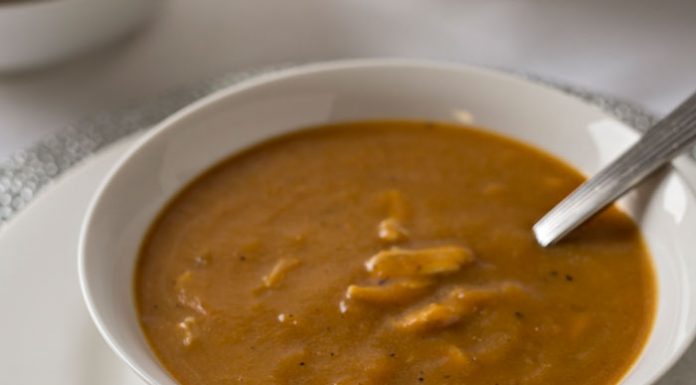