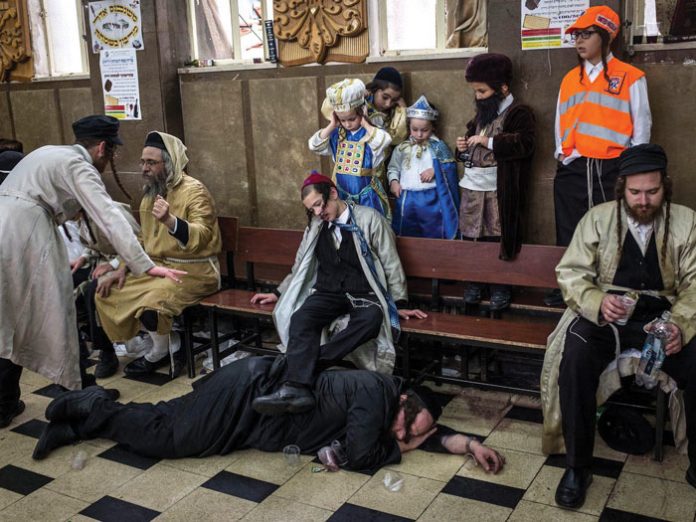 It was Taanis Esther when my brand-new hubby of three months turned to me sweetly and asked, “You don’t mind if I drink a little on Purim, do you?”

Would I mind? At this point in my life my husband could do anything he wanted and I would think it was amazing. Socks on the floor were cute. Open cabinet doors made me laugh, instead of driving me insane like it did when someone else did it. Forgetting to close the seltzer bottle so the whole thing went flat meant that he was thinking about loftier things. Besides, it would be fun to see what my eidel, serious husband looked like after a few drinks.

“Of course,” I smiled. “What’s Purim without drinking?”

My husband looked relieved. “Thanks! I was warned by my friends that most wives don’t let their husbands drink.”

I smiled graciously. “I am not one of those wives. I mean, you don’t even have to drink a little; you can drink as much as you want. Drink all day for all I care.”

The expression on my husband’s face was priceless.

Honestly, I had no idea what drinking really meant. I grew up with menfolk who downed one cup of wine and then took a nap to fulfill the requirement of “not knowing the difference between Mordechai and Haman.”

Purim morning dawned bright and early and I jumped out of bed, eager to assemble the three-layer shebang I would be delivering to my shvigger. It was a tedious job. Why I was making her something when I could have bought something instead was a question I asked myself several times as I labored away. Especially when my sisters-in-law had warned me that I was wasting time because my shvigger didn’t even notice these things.

“A freilechen Purim!” my husband announced jovially as he walked in the house and banged the door shut.

“Happy Purim to you too,” I said, looking at him closely. His cheeks were flushed.
“Have you been drinking?” I asked.

“Nah,” he replied. “Just a little l’chaim in shul after Megillah leining.”

Megillah leining! I’d completely forgotten. I ran off to shul leaving my husband behind. When I got back an hour later the apartment was deserted and my mishloach manos looked like the Leaning Tower of Pisa. I frantically reassembled it and called my husband.
“Where are you?” I asked in a panic. In the background I could hear loud music. “I have to deliver the mishloach manos to your mother ASAP.”

“I’ll be home very soon. I went to bring mishloach manos to the rav. See you in five.”
I stood by the door biting my nails and praying that my mishloach manos wouldn’t topple in the meantime. Three quarters of an hour later my husband came home, teetering on his feet a little.

“You drank something!” I declared.

We couldn’t take the car, as by then my husband’s blood alcohol level rendered him unfit to get behind the wheel. What was normally a ten-minute walk from our apartment to my in-laws now took a half hour, what with hubby stopping every few feet to dance with random people.

When we finally arrived, my mother-in-law took one look at my husband and then at me. “You let him?” she asked in an accusing tone of voice. 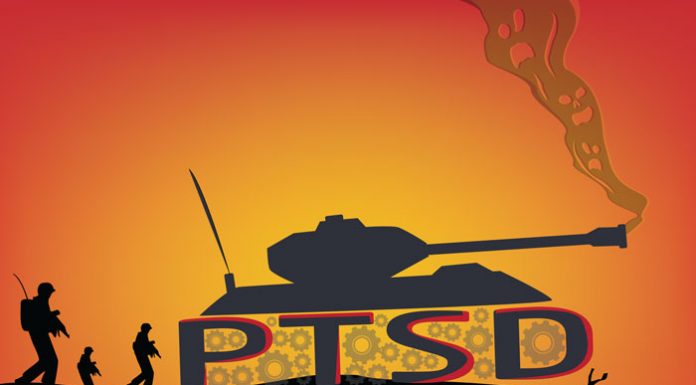 The Flame Still Burns // A conversation with Rabbi Yisroel Kozlovsky about the Chabad House he and his wife have taken over...