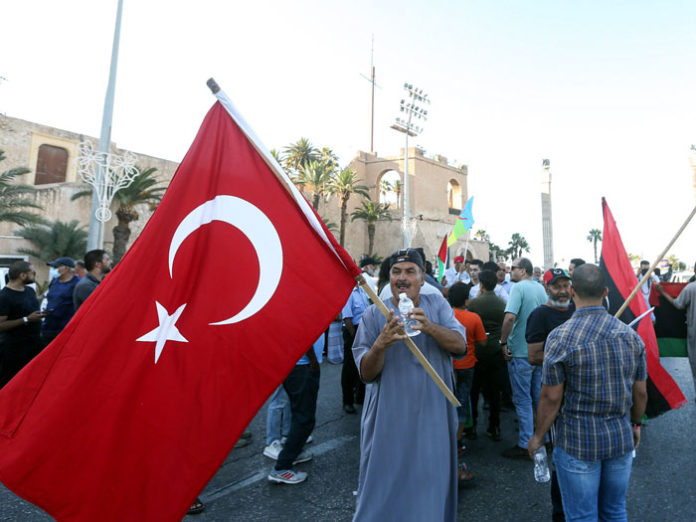 Oh, no, the French ran away from another fight. This time the French Navy did not even get their noses bloodied before turning their warship around and heading home to sulk that the Turkish bullies did not play fair. No kidding. That is what bullies do. And retreat is what the French do.

During World War II, General Patton made a cruel comment that he would rather have two Nazi Divisions in front of him than a French Division behind him. Churchill so mistrusted the French Navy that he ordered all their ships sunk to prevent them from being handed over to the Nazis.

Their most elite infantry unit, the French Foreign Legion, is comprised of soldiers who come from foreign nations but not from France. I am not saying that all French citizens are cowards. I do think their politicians have a tradition of cowardice, but not the privates. It was the heroic French soldiers who sacrificed their lives to hold the Nazis back from the beaches of Dunkirk, buying time to allow 300,000 British soldiers to escape back to England.

But yes, the French military has a checkered past and a well-deserved reputation of fleeing from a fight. It happened again on June 10, 2020, when a French warship, the Courbet, was patrolling off the coast of Libya. Their mission from NATO was to stop the illegal smuggling of massive arms shipments that were prolonging the Libyan civil war: “The French frigate Courbet went to inspect a Tanzanian-flagged cargo ship, Cirkin, off the coast of Libya, to check if it was smuggling arms…a standard maritime counter-terrorism role. What happened next is still under dispute. According to French defense forces, Turkish ships escorting the Cirkin—which they said was carrying medical supplies—acted aggressively toward the Courbet, and even targeted it with their weapons systems three times.”

The Turkish warships claimed the freighter was only carrying humanitarian aid to Libya. If true, the freighter would not have needed an escort of warships, and the Turkish Navy would have no reason to stop a French inspection if the freighter had nothing to hide. The Turks never fired a single shot at the French. But they did point their weapons system’s radar at the Courbet. That is a fairly standard precaution for warships meeting on the high seas. That was what caused the French vessel to flee—a mere flash of radar. Not even a single verbal threat. It is as if Patton ran away because someone shined a flashlight at his tank. The French frigate abandoned its position and sailed back home without a scratch.

I hope there is a better explanation for the French behavior than cowardice.

At first, France (along with the UN, Qatar and Italy) was officially on the side of the Islamist government in Tripoli. But almost no one in the EU wants to see Libya turning into Fortress ISIS or al-Qaeda’s last stand. 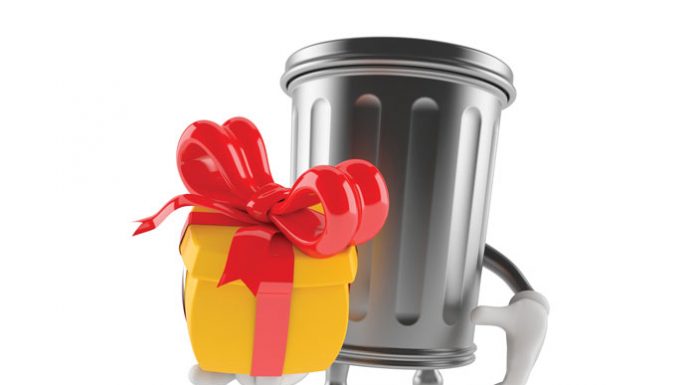 Great Gift or Garbage? // Sometimes, there’s no way to know until it’s far, far too late.

The Emotional And Educational Challenges of the Coronavirus Pandemic: A convsersation...