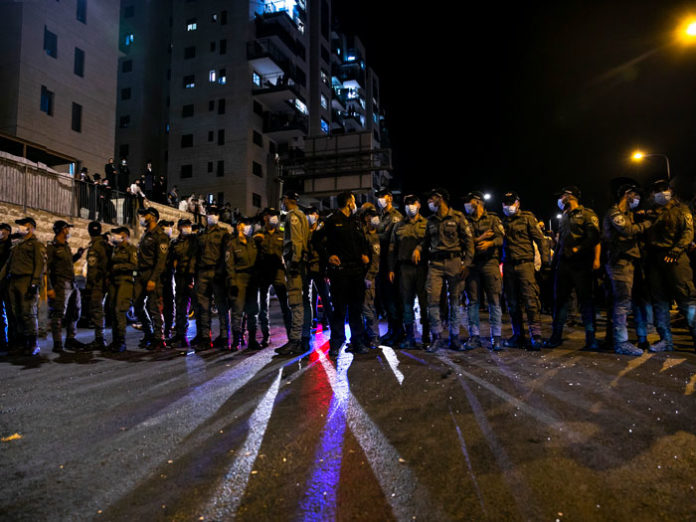 It’s Monday morning, and the chareidi MKs are streaming to the prime minister’s office, one by one. The country is in the middle of a health, economic and political crisis, but what’s most important for Netanyahu right now is to appease his oldest partners—the chareidi political parties. Netanyahu cleared half of the day out of his schedule to work out a rapprochement. But despite the prime minister’s efforts, the statements made by the heads of the chareidi parties showed clearly that, at best, all that was accomplished was a cold peace.

Surprisingly, the breakdown of the relationship between Netanyahu and the chareidim wasn’t over the separation of religion and state or even over budget cuts. Furthermore, this crisis wasn’t fomented by the chareidi politicians but by the chareidi street, which has been seething against the government for the past week, claiming that its coronavirus decisions have been motivated by discrimination against the chareidi community.

The embers of anger began to burn during the first wave, around Pesach time, when Bnei Brak and the chareidi neighborhoods of Yerushalayim were placed on lockdown. But the fire really broke out this past week, when the government ordered a new round of lockdowns that—shockingly—are almost exclusively in chareidi areas: the chareidi neighborhoods of Yerushalayim, Beit Shemesh and Beitar Illit.

The lockdowns were roundly opposed by all the area’s mayors, on the grounds that they were neither helpful in combating the virus nor warranted by the numbers of cases in their cities. The harshest criticism came from Mayor Meir Rubinstein of Beitar Illit, who blamed the decision on the fact that his city is chareidi. He claimed that the Health Ministry refused to hear the city’s plans for dealing with the virus: “The head of any other municipality would have his plan accepted by the ministry, but our plan wasn’t accepted because we’re chareidim.”

In addition to the lockdowns, which created a feeling of being choked off and discriminated against, there are also the pictures of policemen harshly enforcing the mask laws on chareidi streets. Any resident caught with a mask that isn’t covering the nose receives an automatic 500-shekel fine. The fines themselves might be tolerable, but when contrasted with the photos of policemen handing out masks instead of fines in chiloni neighborhoods, they become intolerable. A number of encounters between chareidim and policemen enforcing mask laws have ended in disproportionate violence. One particularly bad case was that of the 12-year-old girl who took off her mask to drink something [see this week’s Jewish World News for more on that story]. The photos of her crying in front of the policemen riled up the chareidi community, with all of the chareidi MKs decrying the situation and condemning the police and the government.

Spontaneous street protests broke out, mainly in those areas that were locked down. They protested against the government, with “Netanyahu Go Home” signs held by protestors in Beitar. MK Yisrael Eichler said, “We have to leave the government coalition.” 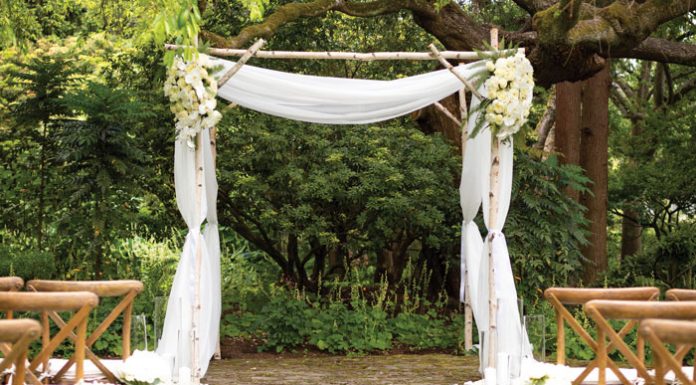 Boris Johnson, the United Kingdom & the Jews // It didn’t come as a surprise, but it did

Price of Annexation: A conversation with Yisrael Gantz of the yesha...