This past Thursday morning, arguments erupted between passengers returning to Israel and Health Ministry officials stationed at Ben Gurion International Airport. “Shame on you! You should learn from Dubai how to treat people!” one man shouted. Similar scenes repeated themselves throughout the week as people returned from destinations all over the world.

This came after the government’s decision that all people entering Israel had to be taken to a state-run “corona hotel” facility for a two-week quarantine. The new directive got off to a rocky start when a group of Israelis returning from Dubai refused to comply and demanded to be allowed to quarantine at home. A few of the travelers were issued exemptions, mostly on the grounds of medical conditions.
Over the past two days, some 10,000 people have returned to Israel from abroad, the majority of whom were visiting the United Arab Emirates after that country opened its borders to Israeli passport holders under the Abraham Accords. After the announcement of mandatory hotel quarantines, some Israelis decided to extend their stay there.

The impetus for the new directive was the detection of a new strain of COVID-19 in England and South Africa. Experts claim that the new mutation is 50% more contagious than the strain previously known. Following that discovery, the Israeli government immediately shut down all travel from those two countries without prior notice. Non-residents without special entry permits were forced to board the next flight back to England. Travelers who were already midair when the regulations came into effect were surprised by Israeli police once they landed.

Dovie Webster, a talmid in a Yerushalayim yeshivah who was in England for a friend’s wedding, told Ami, “We had no idea that the government had instituted the travel ban. Upon arrival, the border patrol informed us that we wouldn’t even be allowed into the terminal. Instead, we were taken to a separate area to wait for a flight back to London. The officials told us that we could either board the plane willingly or they would drag us. We had no choice. I was shocked by the way we were treated.”

“I was traveling with my husband and four kids,” said Mrs. Nomi Pinder, who had just returned from her sister’s wedding in London. “When the plane landed, the crew announced that everybody had to remain seated but didn’t give us a reason why. My mind started racing. Suddenly, the doors opened, and a group of policemen entered and announced that we would all have to go to a hotel for two weeks. At first they took our passports and attempted to herd us into a bus without our luggage, but we refused. It was outrageous that we were being forced into this. Eventually they returned our documents and luggage. There should have been some grace period. When we boarded the plane there wasn’t even talk of a new strain. If we’d had prior notice, at least we could have chosen not to return.

“After they took us to the Dan Panorama hotel in Jerusalem, they explained that we would have to remain in our room for two weeks, which is ridiculous, given that we were with our four children. At least they gave us two adjoining rooms. Fortunately, the hotel experience isn’t as bad as it could have been. The food and service are quite good, and thanks to our relatives who brought us clothing and other necessities, we don’t lack for anything. But I don’t know how people without relatives are able to survive it,” she tells me, talking from her hotel room, as her kids can be heard shouting in the background. 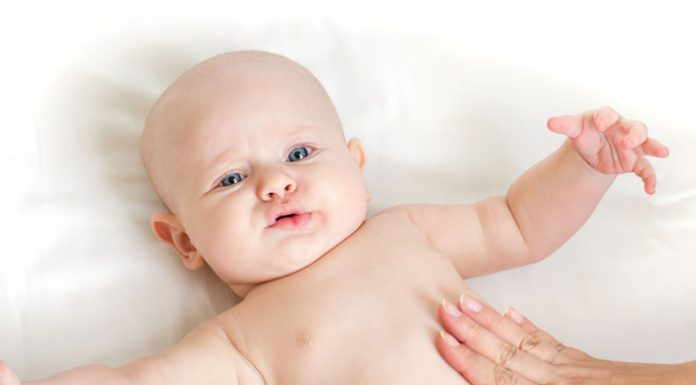