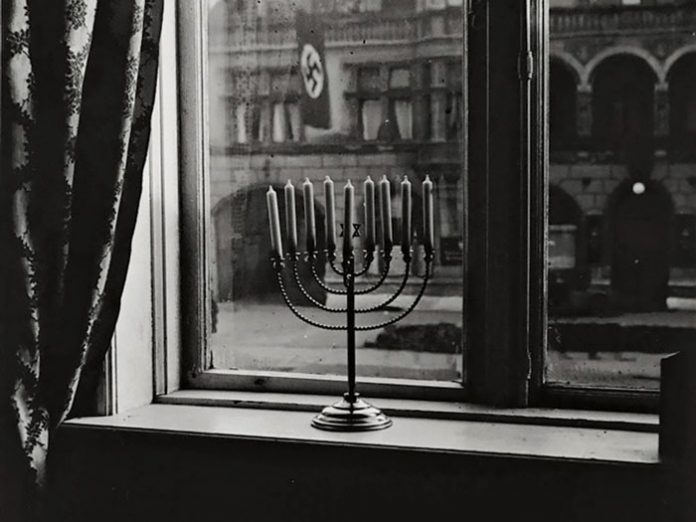 Every year, Chanukah arrives just when it seems we need it most. As the days grow shorter and the nights stretch long and dark, the menorah fills our home with light and warmth, with the memory of miracles past and the hope of those yet to come.

In 1938, the world found itself sinking into one of the blackest and most frightening nights mankind has ever known. By the time Chanukah approached that year, the Jews of Europe could see that nothing short of a miracle would save them from the growing storm. The Nazis had begun to unleash the full force of their hatred, and for Jews everywhere, the paths of escape were rapidly closing.

On a bitterly cold December evening in Germany, as the final night of Chanukah was about to begin, the Geier family sat nervously in their second-class compartment aboard a train headed from Berlin to Holland, silently begging Hashem to grant them a miracle of their own. It had been a terrifying journey from Kristallnacht to this moment, but they had finally managed—against all odds—to obtain American visas. Now, they were facing what they prayed would be a quick and uneventful passage to freedom.

Like most of their fellow travelers, Judah and Regina Geier and their two children, Arnold and Ruth, passed the time staring out the window, reading, making small talk, and behaving as if they were still living in a world that had not gone mad. Unlike the other passengers, however, the Geier family remained in a state of high alert, acutely aware of the dangers that lay ahead as the train approached the German-Dutch border. There, the German Border Police and the Gestapo would be waiting to perform a final check of passports and travel papers.

In addition to the family’s tension, Judah felt a spiritual heaviness as well. His entire life had been devoted to the service of Hashem. Yet, here it was, almost nightfall on Zos Chanukah, and he could do nothing but stare passively out the window, watching the sun disappear behind the German skyline. In the presence of strangers, he was afraid to strike a match or recite a blessing, not wanting to call the slightest attention to himself or his family. As the Jews of Europe had now come to realize, Nazi supporters and local citizens—often their own neighbors and coworkers—were closely watching their every move. This created a terrible dilemma for Judah. The last night of Chanukah is a particularly auspicious time for prayer and spiritual connection; a moment when—in Jewish homes throughout the world—all eight candles stand in perfect symmetry to dispel the surrounding darkness and proclaim the miracle of Jewish survival. However, Judah knew that lighting Chanukah candles in public in 1938 would put his life—and the lives of his family—in great jeopardy. On the other hand, he realized that there would be no Chanukah to celebrate in 1938 if the Chashmona’im had been deterred by a similar calculation in 139 BCE.

Still, given the serious risk to his own children, how could he possibly light the menorah? But, then, given the existential threat to the Jewish people at this time, how could be not? What, he wondered, would Judah the Maccabee have done?

As the sky continued to darken, he argued back and forth with himself—his emunah in Hashem pulling him in one direction, his concern for his family pulling him in the other. 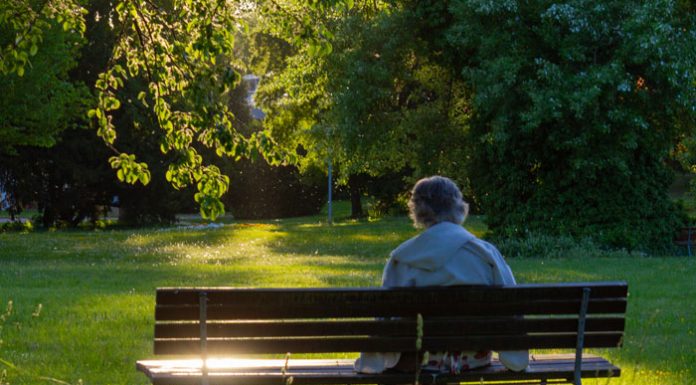