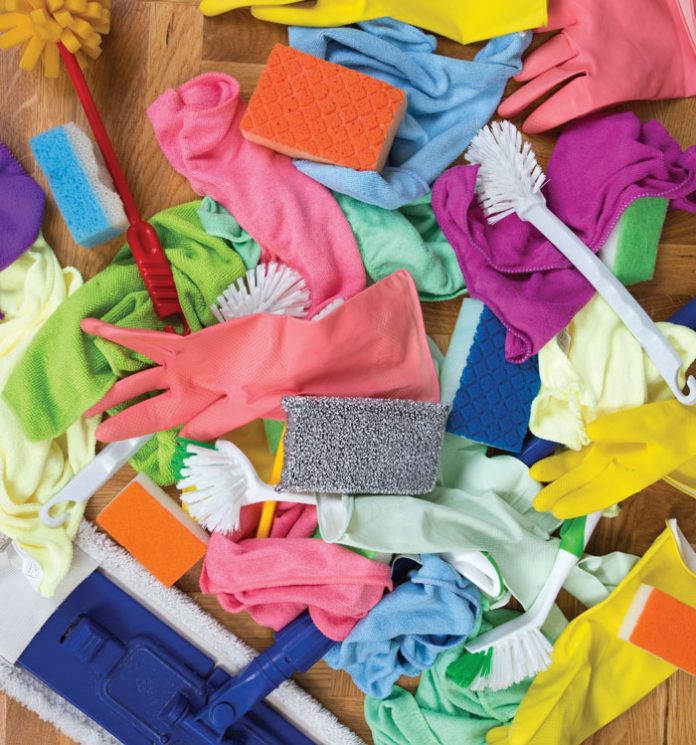 Queen of Clean
Tzippy Brecher* had been employing Maria to clean her house for over a decade. Maria was efficient, reliable and pleasant to have around. She was also familiar with the laws of kashrus and understood more than a smattering of Yiddish. Truth be told, she could even produce a knock-out potato kugel, a skill she’d picked up from her years of helping out in Tzippy’s kitchen.

Familiar as she was, however, she would never intrude on a conversation or give unsolicited advice unless it was asked for, which Tzippy sometimes did. Having heard some hairy tales from friends about their cleaning help, there was no denying that Maria was a gem, and she thanked Hashem for having sent her into her life. With Maria’s help her home was run efficiently, and she still had the energy to be a good mother and wife. Maria was practically part of the family—which made what happened later all the more shocking.
One morning, Maria was flitting around the house giving it its daily facelift. The washing machine hummed softly and the baby was asleep in her crib. Tzippy decided to seize the peaceful moment to run out to do some errands. Upon her return, she found Maria doubled over in pain, clutching her arm and pacing up and down the parquet hallway.

“My hand break,” she blubbered, her face contorted in pain. “I fall on carpet.”
She pointed to the rug in front of the door, which she must have tripped over in her slippers. Tzippy felt terrible. She immediately called Hatzolah, and two volunteers arrived within minutes. Upon examination, they suggested that Maria should see an orthopedist to determine if her hand was actually broken. Maria, however, decided to go to a local hospital to do the X-ray. Tzippy called a car service for her and gave her money for the fare. She kept calling Maria for hourly updates and to offer her help, such as going to fetch her son who would soon be coming home from school. Each time, Maria seemed touched by Tzippy’s call and thanked her for her concern. Maria soon called to confirm that not only was her hand broken but that it would also require surgery.
And that’s when the “fun” began.

From Friend to Foe
It was a week later when the Brechers received an official letter informing them that the hospital had filed a claim with the New York State Workers’ Compensation Board. Maria had no medical insurance, so in order to help her pay her bills, the social worker at the hospital had advised her to file a claim. Regardless of whether a person is a legal resident or an illegal alien, anyone can make a claim if he or she has been injured at work. The Brechers had never purchased workers’ compensation insurance. Failure to do so can result in a penalty of $1,000 per ten days as well as a huge fine of up of $50,000, including having to pay the injured person’s medical bills and disability allowance, which, depending on the severity, can go on forever. Not having workers’ compensation can also be considered a misdemeanor. The Brechers, however, were confident that they were okay. After all, they had homeowners’ insurance, right? Wrong!

As they subsequently learned, a workers’ compensation claim cannot be paid through homeowners’ insurance. They were now faced with a lawsuit that could potentially cost them hundreds of thousands of dollars. The Brechers endured several gut-wrenching days, envisioning their entire world collapsing like a house of cards. In truth, who has an extra $50,000 to spare, not including penalties and medical bills? 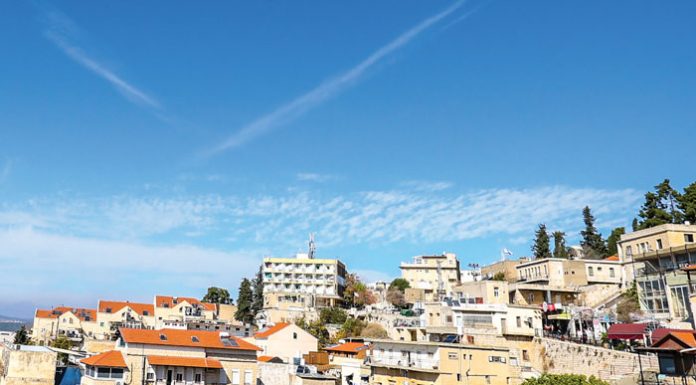 Within two worlds // A visit with Rabbanit Leah Kook of...