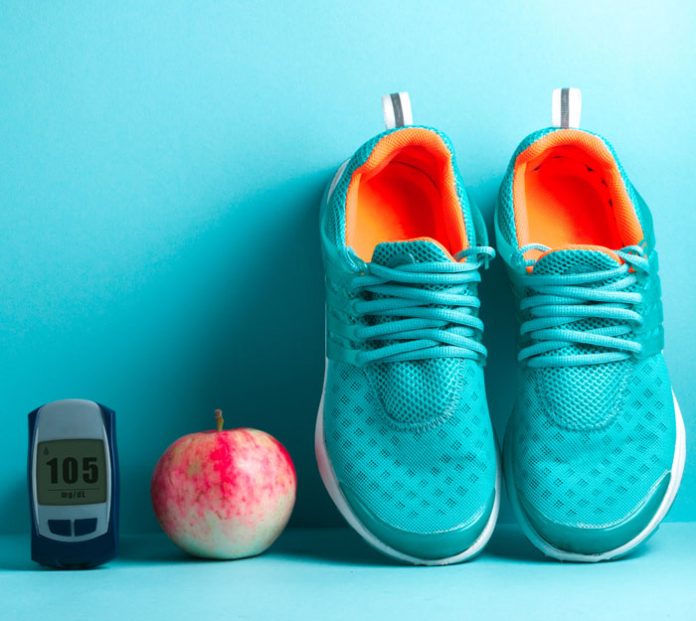 My diabetes was never really a big deal. I was diagnosed at the age of eight, when my parents became concerned that I was using the bathroom so often. They took me to the doctor just to confirm that everything was normal. He tested my blood sugar—and sent us straight to the hospital. After spending a few days there, I returned home with all the paraphernalia I would need for my new life: monitors, syringes and instructions for how to use them.
I was the big girl at home, not old enough to be entirely on my own but sufficiently mature to help out with the baby or run to the corner store. But having diabetes now meant that my parents couldn’t let me out of their sight. They had to monitor my health, and I went from being the big helper to someone who needed almost as much care as a newborn. I think the beginning was harder for my parents than it was for me.
Diabetes is basically the only life I know. I grew up on injections, insulin and doctor’s appointments, but it really didn’t feel like a big deal.

Unhealthy Heroes
By the time I hit my teens, my parents had already relinquished some of their control and let me monitor my own blood sugar. I was fully responsible for my own care and I was glad, because I wanted independence.
Around the same time, I realized that I wanted to be skinny. My father had just had bariatric surgery, and after years of watching him gain weight, I knew I never wanted that to happen to me. I was a teenager who was trying to understand the relationship between how people look and what they’re like. What we put into our bodies affects all that, I began to realize.
So I decided to lose weight, which would have been okay if I had done it properly.
People with eating disorders usually become hyper-focused on food. I didn’t need to learn that; as a lifelong diabetic who counted everything she ate, I’d already developed those muscles. It was almost easy for me to become anorexic.
The crazy thing is that’s what I wanted to be. Some people develop an eating disorder quite inadvertently, but I looked at people with anorexia and was inspired by them. For the first few months I knew exactly what was happening, and it made me happy.
When I heard that one of my cousins had been hospitalized because of anorexia, I thought to myself, Wow, good for her! I was amazed by the strength of her self-discipline. She could actually control herself enough to lose dangerous amounts of weight, and I wanted that same degree of discipline. Hearing about my cousin made me realize that it was possible, and for convoluted reasons she became my heroine.
I started dieting, and by Pesach I’d dropped from 155 pounds to around 130. This represented more than 16 percent of my body weight, which was way too much for my small frame to shed so quickly.
I was in my first year of seminary in our local community, but I didn’t make many friends. They all considered me the quiet girl who kept to herself. Everyone would chat in the hallways and make plans for outings, but I didn’t have any room for such things. I was too busy thinking about what not to eat. With each passing week I was more and more entrenched in my diet. A day with “a lot” of eating meant either an apple or a yogurt for breakfast, a small whole-wheat roll for lunch, and just the protein portion of whatever my mother made for dinner.