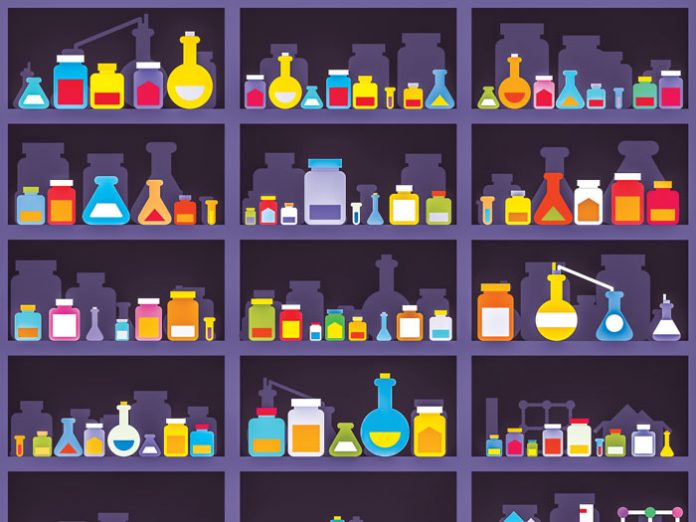 There was a voice in my head telling me to get out of there and run. So I ran. I ran and ran like a possessed woman until I found myself at the beach. There I took 97 pills of ibuprofen and swallowed them one at a time. I wanted to die. But why? I was never suicidal before. What had caused me to fall off the edge?

My story begins when I was nine years old. My whole family came down with H1N1 flu, also known as swine flu. The doctor treated us with Tamiflu. Each member of the family had a strange reaction to it. My brother became super-hyperactive, and I became very irritable and angry. I was so mad at my brother for being happy that I chased him around the house. That’s how extreme my anger was.

After I finished the seventh grade I experienced some wheezing over the summer and I was given an inhaler. Again, I went completely crazy. I don’t remember all the details; I was just completely out of it. I was hot when it was cold and cold when it hot. I also experienced radical mood swings. I didn’t recognize myself, and neither did anyone else. When I finally stopped taking the inhaler, I suddenly was my old self again.

Three years later I started to feel depressed. I withdrew from everyone, and I was self-harming a little bit. I went to a therapist throughout my high school years. By the 11th grade I wasn’t depressed anymore, but I had periods of impulsivity and not thinking straight. I would sometimes lose control and do things that were really not my nature and weren’t okay.

After one particularly bad incident my mother looked at me and said, “Something isn’t right.” She then reminded me of the episodes that had happened in the past when I was on medication. At the time I was taking Flonase and Singulair for allergies, so my mother did some research and learned that the side effects of steroids include irritability, impulsiveness and depression.

“It’s obvious that there’s a pattern,” she concluded. “Whenever you’re on medication that contains steroids you don’t act like yourself.”

It was true. Although I did have some issues, whenever I took steroids I went to extremes. When we asked my doctor if it was possible that there was a connection, she said yes, but we never really pursued it. I just stopped taking Singulair and Flonase. I preferred to suffer from allergies and remain on an even keel. After I stopped taking the meds, my mood and behavior improved tremendously.

The next year I went to seminary. My year abroad got off to a great start and I was enjoying every minute until I got hit by a double ear infection. This led to eustachian tube dysfunction and my eardrums ruptured. I was in incredible pain. I couldn’t hear, and I had blood and fluids dripping out of my ears. The ENT said that the only way for my ears to get better was to take a certain medication that contained steroids. 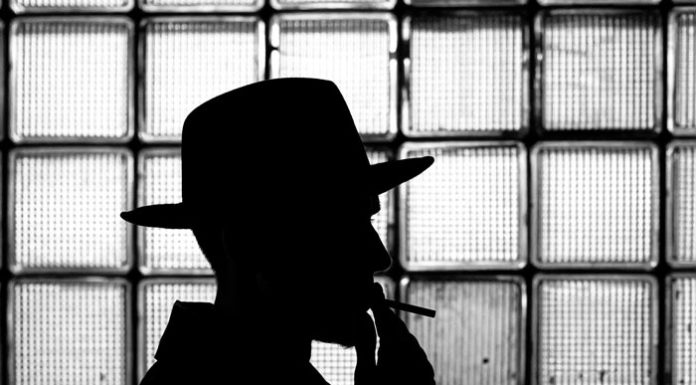 Fueling the Mission: My cycle of loss, acceptance, and liberation after...