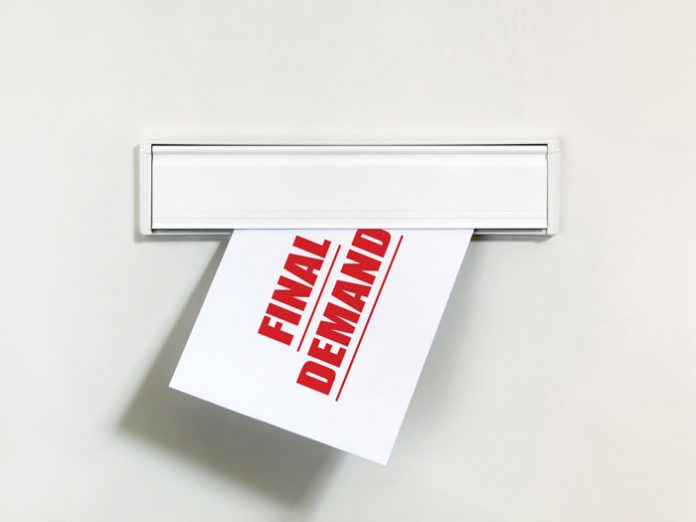 My neighbor Fraidy knocked on my door about an hour before she was about to leave to Israel for Sukkos. She looked like she was going to an event, not embarking on a transatlantic flight. She was dressed to the nines, her face was perfectly made up, and I even got a whiff of perfume. Only Fraidy could pull that off. When I fly, I look like something the cat dragged in.

“Is everyone ready to go?” I asked her.

“I finished packing before Yom Kippur,” she assured me.

This was in stark contrast to my own packing style. By this point in the preparations I would still be throwing last-minute items into my suitcase, which would only be zipped up after we left the house.

“Can you take in my packages while I’m gone? I don’t want them piling up by the front door so people can see that we aren’t home.”

“It would be my pleasure. Have a safe trip.”

“You’re the best!” she said as she blew me an air kiss. “Call me if you need anything. I’ll have the same number in Israel. And keep an eye on the neighborhood,” she said with a laugh, waving goodbye.

About an hour later I watched the family leave. Nine identical Samsonite suitcases were loaded into the taxi, followed by five matching kids with identical hand luggage. They all looked freshly groomed and showered. Leave it to Fraidy. Now, there was a woman who had everything figured out. I’d probably never seen her with a hair of her sheitel out of place. Her house was always spotless and smelled like Mr. Clean and baked goods. And her kids never missed the bus, ever.

“Having a schedule is so important,” she’d mentioned many times. “When children have a proper routine they behave properly.”

We just weren’t in the same league. When my kids missed the bus, I would sneak them out of the house and pray that Fraidy didn’t see us; she simply wouldn’t understand. Ironically, though, we got along well with each other. I was content with my more laid-back lifestyle, and Fraidy was content bragging about hers.

The packages came daily. Fraidy had mentioned that she’d shopped up a storm for her upcoming trip, but it seemed like she wasn’t done. I designated a closet in my house for her goodies.

On the first day of Chol Hamoed I went to pick up her deliveries and noticed a piece of paper stuck on the door. While I would never read someone else’s mail, I couldn’t help seeing what it said, as the words were big and bold. It was a notice from the utility company warning that they were going to be shutting off the electricity to the house due to lack of payment.

I was floored. Fraidy didn’t pay her bills? The Fraidy I knew had a loaded bank account. She had even recently purchased two wigs in honor of her trip, not to mention new wardrobes for herself and the kids. It also didn’t make sense. Fraidy prided herself on being super-organized. If she looked askance at missing a school bus, I couldn’t believe she’d forget to pay a utility bill. But apparently she had—and not one payment, but several.

Down to the Bone // A musing on something we say weekly

Dropping Off Mishloach Manos, the Mathematical Way // I have the tools to make...

The Gift // They were the ugliest things I’d ever seen...

The Rabbi Who Unchained Women // My father witnessed the...