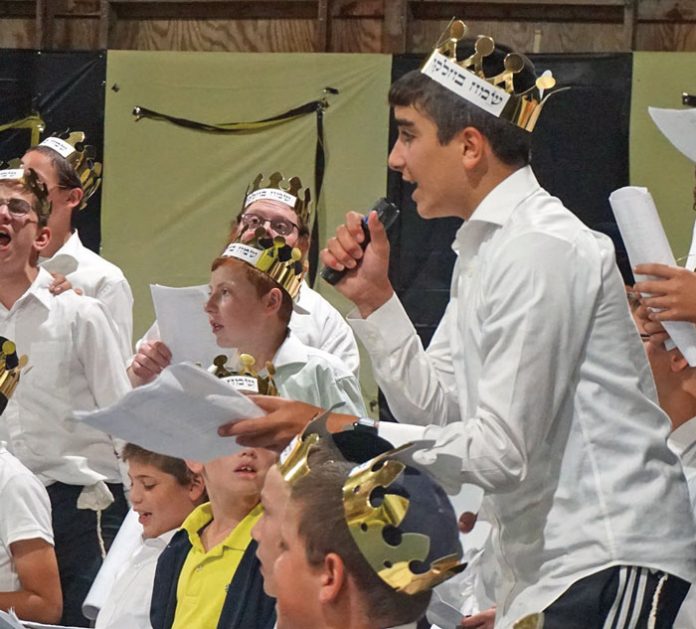 Every summer, the start of the camping season is eagerly awaited by children who will be attending as campers. This year, their parents may be even more excited for kids to go away to camp than the kids themselves, after weeks of being trapped mostly indoors with children who can’t go to school because of the coronavirus. But the question is still up in the air: Will camps be able to open?
That question is bothering more than just parents, kids and those who run and work at the camps. ShaulE Wassertheil, who runs the Camp Expo trade show, told Ami that he has been deluged with questions from service providers and attraction operators about whether camps are opening.
For many non-frum Jewish campers, the answer has already been made. The Reform movement recently announced that its entire network of 15 camps, which serve 10,000 campers around the country, would be closed for the summer.
But for many camps, including frum camps in the New York area, that question is not yet answered. The American Camp Association (ACA) and its local chapters, which represent close to 400 camps from Maine to Pennsylvania, have been lobbying for camps to open. And so have frum Jewish camps, with about 60 represented by the Association of Jewish Camp Operators (AJCO), which sent a letter to New York’s state government laying out a general plan for opening that they hope will convince policymakers.
Susie Lupert, the administrative coordinator of the New York State Camp Directors Association (NYSCDA), the New York branch of the ACA, told Ami that the ACA has already had some success with getting camps open: “We have gotten the green light in Maine, Connecticut and Vermont that camps will be able to operate, and we are awaiting to hear from other Northeast states soon.”
The question for most frum camps will, in essence, be answered by one person: Governor Andrew Cuomo.
“That’s the technical green light,” Rabbi Shimon Newmark, the director of AJCO and the director of Agudath Israel’s camping division, told Ami. An answer may be coming from the governor as early as May 15, this week, when the total lockdown in New York State is slated to start opening. “We are cautiously optimistic.”
He said that it really depends on the decisions of federal and state medical advisers, like the CDC and the state health department, as to whether it is possible to safely operate camps. Rabbi Newmark said that that’s why a large-scale lobbying effort on the part of parents hasn’t made sense up to this point. “It’s not a question of pushing forward something that is not medically feasible.”
Rabbi Meir Frischman, the previous director of AJCO and emeritus director of Camp Agudah, told Ami that the basic idea of the plan for camps is to test staff and campers beforehand, and then basically keep the camps closed to the outside. 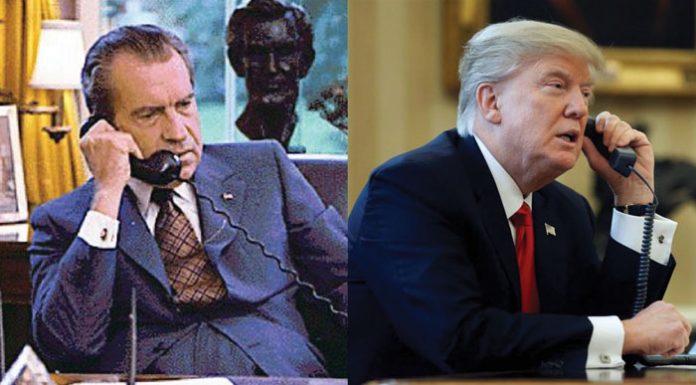