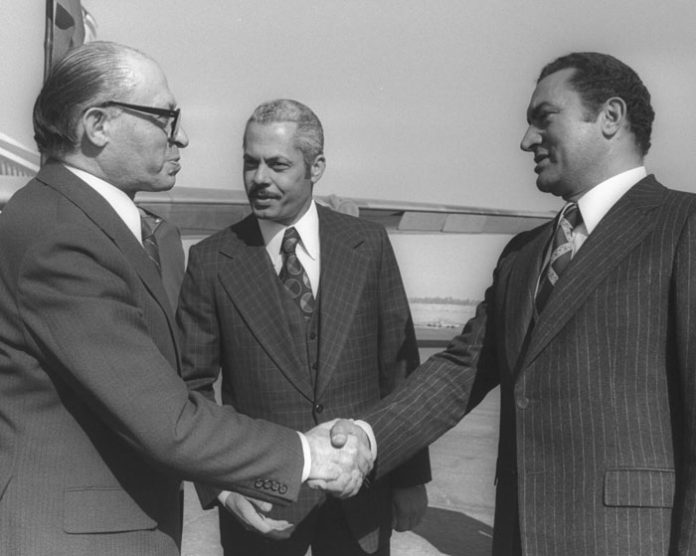 Bruchim haba’im back to New York. Were you in Israel for personal reasons or for communal purposes?
I don’t take personal trips; it’s all business or communal agendas.

I was wondering what your reaction was when you heard about the death of former Egyptian President Hosni Mubarak.
I was thinking about the many times we met with him and the exchanges that we had. We brought large delegations there, and he arranged for them to go to Luxor; we even had a minyan there because someone had to say Kaddish. I have a picture of that in my office.
We had some very intense exchanges. We complained about the textbooks and the anti-Semitism, and he acknowledged that and said that he was reviewing it, but by and large he didn’t act strongly on it. However, where he did act strongly was about the fall of the Shah. At one point in the early ’90s when I raised the danger of Iran with him, he said that it was essentially the responsibility of the West and the US, because they brought him down, and when Mubarak begged for them to give the Shah treatment and support, they refused. He said, “Now it’s your problem.”

He was probably right.
There was certainly truth to it. He said, “France coddled Khomeini, and you did everything to get the Shah to leave. Now you’re going to pay the price for it. You created it, you resolve it.”
I said, “Mr. President, I didn’t create the problem. I must have been out that day, because I didn’t do it.”
He laughed and said, “No. The West and the US—you undermined him, and you did everything to bring him down, and now you’re paying the price for it.”

When you about it, Egypt didn’t suffer from Iran, but the US did.
Egypt did as well, because Iran has always worked against the regime, and still today Iran and Turkey work together against the regime. They’re very much against [current Egyptian President] el-Sisi, because he cut them out and is in a coalition with the Saudis and others against Iran.

How many exchanges did you have with President Mubarak?
We visited him in Egypt several times, and each time he accorded us a very lengthy meeting. There were a lot of people who had questions about his personal views and where he really stood on many important issues, but the fact is that he kept things stable.

You mean the peace with Israel.
The peace and the relationship. Coming as he did after the assassination of Sadat, it was a very unstable and uncertain time. Egypt is very difficult to govern, because the country now has 100 million citizens, and half of the people make less than two dollars a day. I think Sisi has made serious improvements to the economic conditions, but it will still take many years and a lot of investment before they’ll get to a good place. We support investment in Egypt, because Egypt’s stability is very important to the stability of the region. 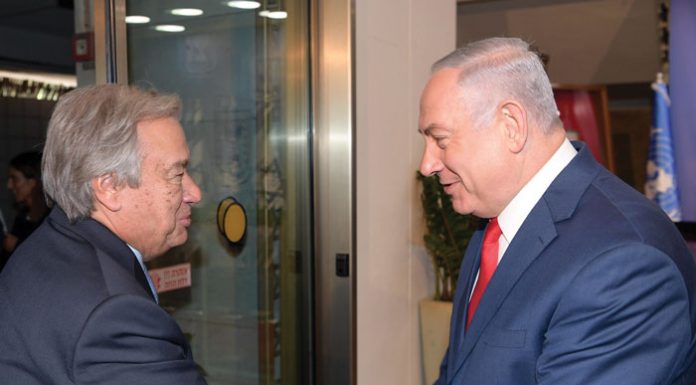