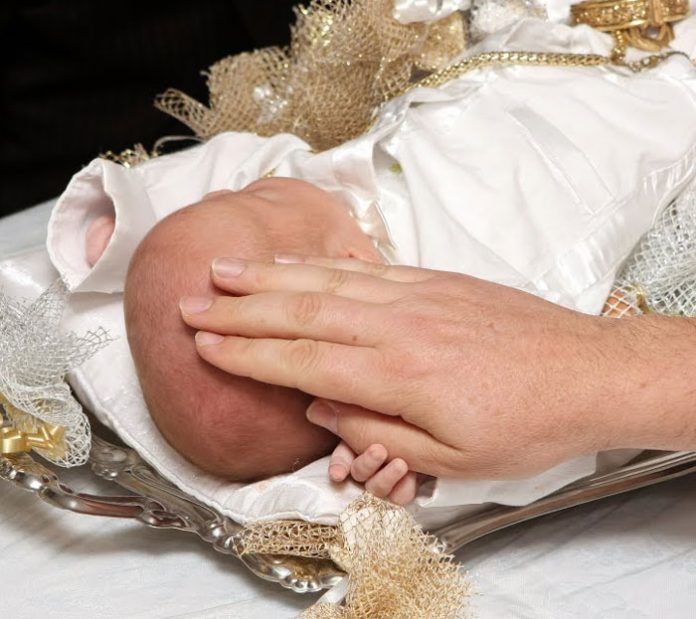 When I was single, I never missed a friend’s wedding.
My classmates and I were a tight-knit group. We grew up together in our small out-of-town community, attending nursery through high school together. It was nothing like growing up in New York City, but in that sense, it was a good thing because it made us close. In fact, most of us lived on the same street. We davened in the same shuls, hung out together on Shabbos and had frank discussions about anything and everything. We knew every detail about each other’s lives, or at least we thought we did.
Even though we were sure it would never happen, after we graduated from high school, each girl veered off in her own direction, as people tend to do. Nonetheless, weddings and their ensuing simchos always reunited us. I made every effort to participate in all of these celebrations, as did my friends. I even made it to someone’s vort in Brooklyn because I happened to be in town for the weekend, even though I’d had no clue that she was getting engaged.
Eventually, though, telling each other everything was just something else that changed as we entered adulthood. Privacy was just the natural progression once we got wrapped up in shidduchim and the subsequent business of married life.
I watched as the majority of my friends stood under the chuppah and their loyalties shifted from friends to husbands. I also watched as they went on to start their families.
My bashert did not come as quickly. The years slowly ticked by. It was a stressful time in my life.
Fortunately, a light finally appeared at the end of the seemingly endless tunnel. My prayers were answered and a miracle happened: I got engaged to a young man from Brooklyn. Together, we joined the ranks of The Married! Not everyone made it to my wedding, but that was understandable, as some of us had moved far away. But the enormity of my joy and appreciation knew no bounds.
A year and a half later, my husband and I were blessed with a precious newborn son, my parents’ first grandson.
The bris took place in Brooklyn, where we lived. My family drove in for the simchah. My in-laws arranged everything in a beautiful hall, down to the last detail. I felt like a guest at my own simchah!

Color-Coordinated Craziness // Why buy two different gowns I was never...