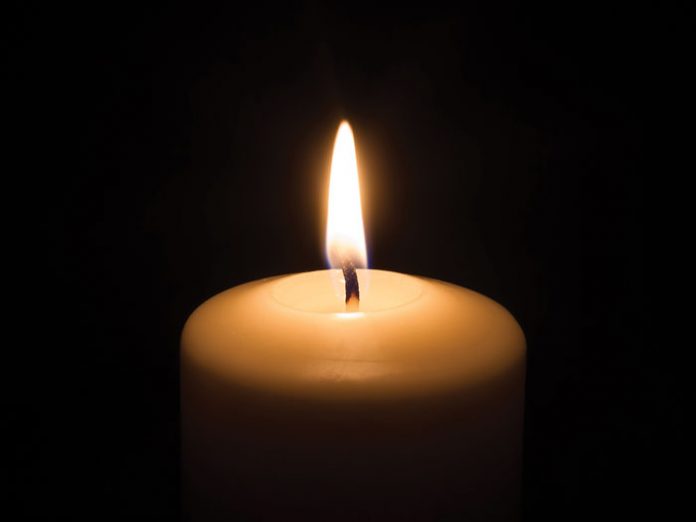 Like many of you, my heart broke when I heard that a young bachur, Eliyahu Moscowitz, was murdered by a masked gunman in Chicago on Simchas Torah. There were too many parts to process at once—the senseless act; the shocking tragedy of a life cut short; the abject horror of losing a child. The joy that we assign to Simchas Torah felt like it had been ruthlessly ripped away, and I could not erase the image of Eliyahu laying in the park alone in the rain.

Perhaps if I was honest with myself, Eliyahu’s death felt too close for comfort. When I was a teenager, my 19-year-old brother suddenly passed away, and in a moment, my life was transformed forever. I have learned so much from death: How cruel it is, how final, and how its ripple effect never ceases as it affects the family, the friends, and the greater community. I have also learned how uncomfortable death makes those peripherally touched by the tragedy.

The whispers in shul, the shock as it permeates the kehillah, and the need to acknowledge the loss in some way. Good and kind people bravely attend funerals and shivah houses valiantly searching their hearts for the right thing to say and the proper way to act. Unfortunately, almost every single person I have ever met who has suffered a profound loss has a story of a hurtful remark made during shivah, the words cutting and cruel, albeit surely unintentionally so. Some people say terrible things during shivah; they make statements that cause pain, and utter brutal comments that are remembered forever.

Death has a way of blurring the days. Morning and night blend together and food loses its taste as the grief-stricken struggle to function. At the same time, the world takes on a sharper affect, where people and their words pierce your psyche. Remarks are suddenly heard in slow motion, shrill and loud, and take on a permanence one may never have afforded them before. 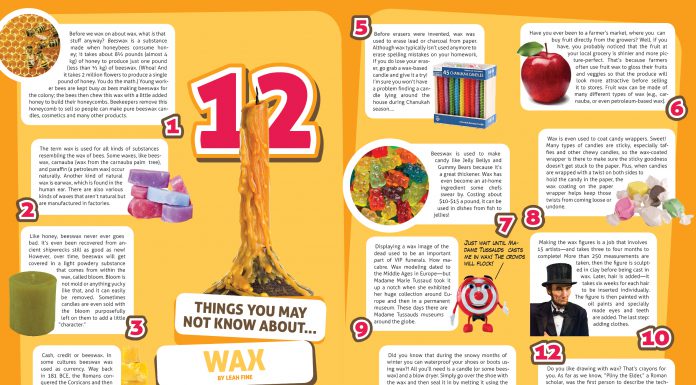 “Law and Order” and the Jews: How it started a shift in Jewish voting