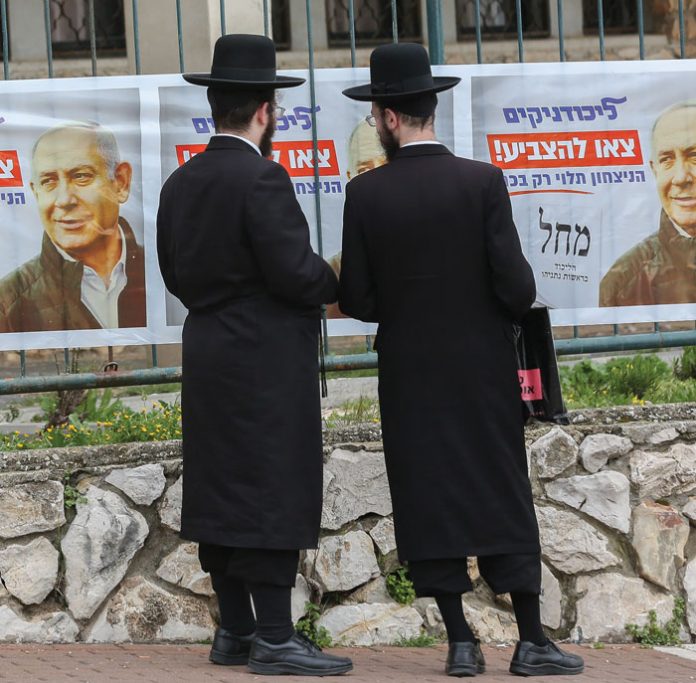 They eulogized him. They said that he lost his magic. But once again Netanyahu proved that when it comes to politics, he has forgotten far more than others will ever know.
It started in the afternoon of Election Day. Likud representatives began expressing feelings of victory (“We’re missing just a few more votes to get to the 61st Knesset seat”), while Kachol Lavan cried gevald (“Voter turnout in the right-wing strongholds is very high. Go out and vote”). At first it seemed more like Election Day tactics, but the first exit polls following the closing of the voting stations showed that the Likud was correct.
Although at the time of this writing the coalition breakdown between the two sides is essentially 60-60, for Gantz that coalition would have to include both the nationalist Yisrael Beiteinu and the Joint Arab List, which means that it’s pretty certain that Gantz’s dream of a minority government is dead and buried.
So how did it happen? As we’ve reported in the past, Netanyahu decided to completely change his campaign strategy by opting to show confidence instead of panic, which served to give hope to his voters. The message to the Likud voters was “We vote; we win.” Netanyahu said over and over again that they just need one more seat for victory. At the same time there was an attack campaign against Gantz, saying that he could only have a government if he included the Joint List.
Senior members of Kachol Lavan kept trying to explain how they could form a government without the Arabs, and they kept saying they would have a “Zionist” government, but they couldn’t explain the math behind such a theoretical government.
The bottom line is that in the right-wing strongholds on the “periphery” of the country there was a significant rallying of voters who hadn’t voted in the last two elections, while the left-wing strongholds couldn’t repeat their previous momentum.
The results are still coming in at the time of this writing, and the situation is still very fluid, but it would seem that Netanyahu’s path to a government is paved before him. All he needs is to convince one MK from the “Just Not Bibi” bloc to defect. Considering the benefits that would come along with a ministerial post, it’s certainly doable. As he said in his victory speech, “We were told that the Netanyahu era is over, but we managed to turn the lemon into lemonade.”
To read more, subscribe to Ami 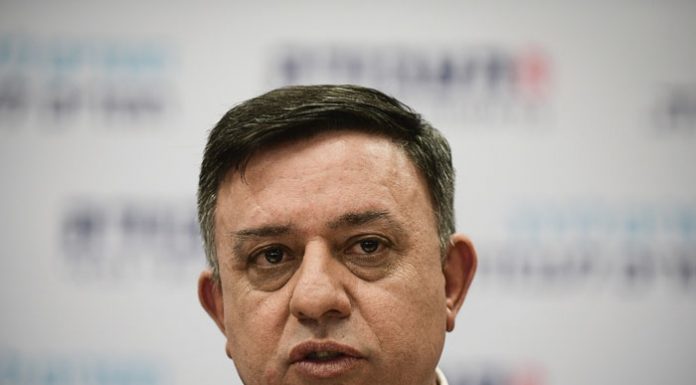