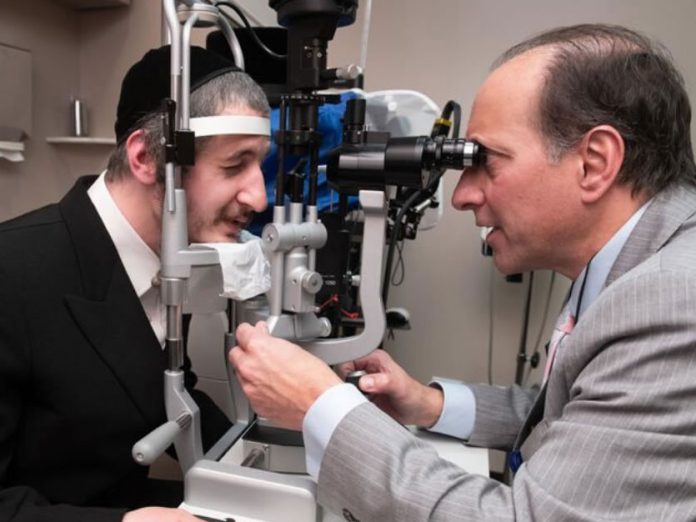 “Don’t call my wife yet,” Yossi told his boss at the meat processing plant where he was employed.

Meat was Yossi’s specialty, having worked in the industry for the past seven years, ever since he’d begun filling in for his brother at the age of 22. Yossi liked his job, especially because the hours, from 5 a.m. to 1:30 p.m., enabled him to stay in kollel and learn second seder while also allowing him to support his family. It was now only 6:30 a.m., and Yossi didn’t want his wife to be nervous while she got all the kids off to school. He would call her later, after everyone was out of the house.

Once his brother Sruly was on the line, Yossi told him, “Don’t call anyone. Just meet me at the hospital. Take a car service right away. I’ll pay for it!”

It was just after sunrise on May 1, 2019, and Yossi was already hard at work, counting the ribs on the lambs that had come into the meat processing plant early that morning. Although the cows and veal that arrived at the plant were already halved, meaning that Yossi dealt with only the kosher forequarters, the lambs arrived whole, with only the head and tail removed.

Yossi’s job was to determine where the animal was to be divided, a procedure that involved counting the ribs. Ribs one through five were the neck and shoulder, and six through 12 were the ribs, completing the forequarters of the animal. The 13th rib marked the beginning of the hindquarters, which would be separated and sold as non-kosher, as that’s the part of the animal that contains most of the cheilev, the forbidden fat.
Sometimes, though, especially in the neck area where the bones are smaller and covered with fat, two small bones would be located very close to each other, making it hard to tell if it was one bone or two. But when it comes to kashrus, there is no room for error. That’s why Yossi was holding a large butcher knife to feel around the bones of each lamb so he could get an accurate count. After he checked each lamb and marked the division between the 12th and 13th ribs, he would toss the 60-pound carcasses from one pile to another.

“Then I picked up a lamb that felt particularly heavy,” Yossi tells me. “I couldn’t understand why it weighed so much, but then I saw that the strings that are used to hang the animals were entangled in the lamb that was underneath it. I used my knife to cut through the string, but then I suddenly flew backwards under the weight of the animal. As I did so, my knife came towards me and went directly into my eye.”
Half of the world went instantly black. Yossi’s butcher knife had gone straight through his left eye, right into the pupil and through the retina.

Yossi immediately took off his yarmulke and the netting he wore over his head while working and covered his eye. He couldn’t see what had happened to him, but he felt the netting quickly become drenched.

Yossi was in a lot of pain, but he didn’t reveal to his coworkers just how excruciating it was. Remaining composed, he took his cellphone out of his pocket and called Hatzalah. The kosher meat plant was in the Sunset Park neighborhood of Brooklyn, only a block away from Lutheran Medical Center. 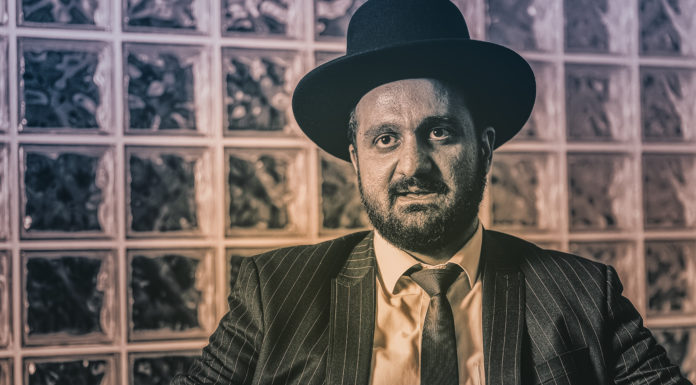 The Vibrancy of Iran’s Jews // Rabbi Yehuda Gerami, chief rabbi of Iran, discusses how his community is thriving in the Islamic Republic By...

Can Benny Gantz Undo Netanyahu? // And what could that mean for the draft?

An Eclipse that Changed the World // War and a...