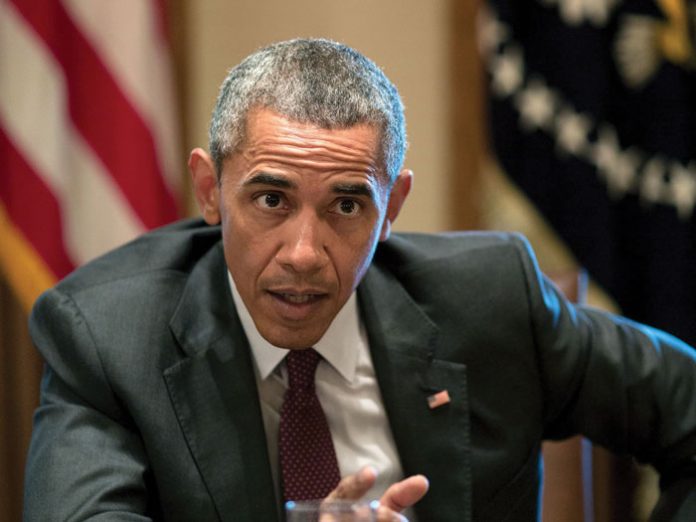 I get just a bit suspicious when I see an article by Politico sourced to the DEA. Politico is a good news source and I read it, but they do not have a lot of intelligence expertise, so they make a few mistakes. When they write a story sourced to the Drug Enforcement Administration, I expect a lot of mistakes, and I was not disappointed. In the latest issue, President Obama was accused of obstructing DEA investigations of Hezbollah in order to protect his nuclear deal with Iran.

The New York Post pumped more hot air into the Politico story by claiming that the DEA was also accusing Obama of colluding with the Russians to protect Hizbollah terrorists. Here is the Post headline:
Obama Protected Hezbollah Drug Ring to Save Iran Nukes Deal
Wow, that would be a bombshell all right, if it were true. You know, I can almost see their reporters egging each other on: “The liberals made up fake news that Trump colluded with Russia, so let’s make up fake news that Obama did too…but make it even worse… The reason Obama colluded with the Russians was to help terrorists go free! Yeah, that’s the ticket!”

The Post article cites no evidence but the Politico article. Politico just made a mistake in publishing a story whose primary source was one ex-DEA bureaucrat who had been demoted before being forced into retirement. The DEA has a history of disgruntled former employees with an axe to grind against Democrats in general and Obama in particular. The alternative focus of their conspiracy theories seems to involve Jews in general and the State of Israel in particular.

Remember the wild rumor that said Israel knew 9/11 was coming and covered it up? Supposedly there was a whole spy network of Israeli students in America posing as art salesmen who kept track of the skyjackers as they made their preparations. When the Twin Towers fell, there were even claims that there were videos showing American Jews dancing on the rooftops in New Jersey in celebration. The US intelligence community researched the origins of this scandalous falsehood and traced it back to a wingnut at the DEA. Still, it took a long time to walk back the rumor and a lot of Gullible Old People still think it’s true.

Detox Nation // Is there really such a thing as “detoxing”...

Her Husband was Drunk, or Was He? The Fascinating Phenomenon...

A Bad Month for the Saudis // Why they really can’t...