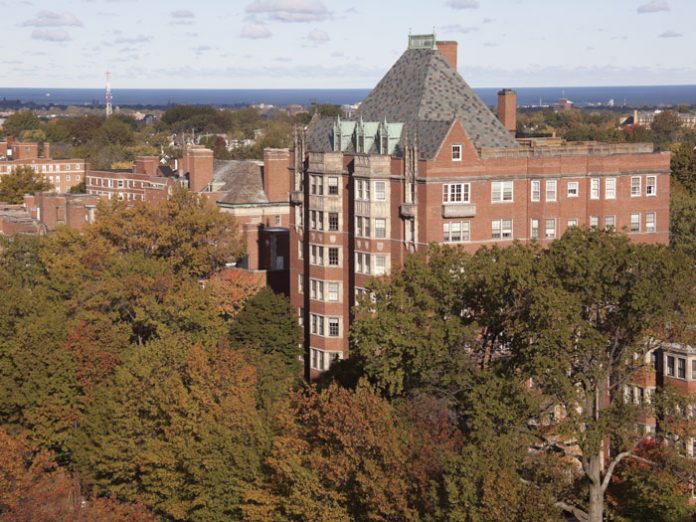 Keeping kosher was not a priority in my childhood home in Shaker Heights, Ohio. My parents’ priorities included raising us to pursue a university education (Dad chaired one of the departments in the School of Management at Case Western Reserve University) and to enter professional fields that were marketable in the long term. My parents were tolerant and accepting of all cultures, they were patrons of the fine arts, and they were patriotic Americans who also supported the State of Israel.

And they sent us to Hebrew school. Oh, joy.

They meant well. The Conservative temple that my family belonged to had a Sunday-school program for elementary-school children, and also an after-school Hebrew school for students in third to tenth grades. The only kosher moment that took place during my ten-year tenure at Hebrew school was a class trip to Sabra, a take-out restaurant, with our Israeli-born teacher.

Something tells me that kashrus wasn’t a high priority for the temple’s top brass either. Okay, the grape juice and sponge cake that sufficed for the kiddush after every Saturday-morning service were probably kosher, and the luncheon that followed the bar and bat mitzvahs in the synagogue ballroom could have been glatt kosher, but the ambiance was definitely not. The temple had a giant parking lot for members who drove to services on Shabbat and Yom Tov, and a microphone in the ballroom for the entertainment that the baalei simchah hired. The musicians hired for my bat mitzvah were an Irish-American trio who sang lively Irish folk songs; in the opening act, my Hebrew-school principal strummed ballads on his folk guitar.

Looking back on memories of the falafel we were served at Hebrew school and the Chef Boyardee, Oscar Meyer and Butterball products offered at home, it seems like this chapter of my life might as well have occurred in someone else’s.

In a way, these are memories of someone else’s life. The process of becoming a religious Jew after three-plus decades of being non-observant and uninterested in Jewish religious practices is a bit like giving birth to yourself. A Jew blossoms and transforms with every decision to adhere to halachah and authentic Jewish values. For the past 20 years, the food I have fed my family has been under strict halachic supervision.
Another area of my life where kashrus became an increasingly important matter was in my career. I was a broadcast journalist based in Manhattan. Sure, it’s easier to keep kosher in Manhattan than in many other cities, but I didn’t move to Manhattan for the kosher food. I moved there upon graduating from university to break into broadcasting. Anything to do with religious observance was completely off my radar. Hebrew school can do that to a person, if you know what I mean.

I considered myself beyond lucky to rise in the broadcasting ranks, especially because my beat was the entertainment industry. I was an ambitious production assistant who helped my producers when they interviewed celebrities on movie sets, at red-carpet premieres, backstage at awards shows and in one-on-one interviews with A-listers. I was surprised but not shocked when I saw lobster tails being prepared for the cast and crew at a filming location, curious that the movie’s famously Jewish director would allow such a thing. 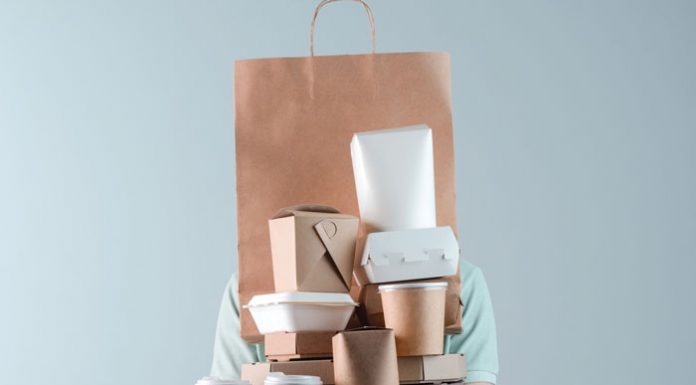