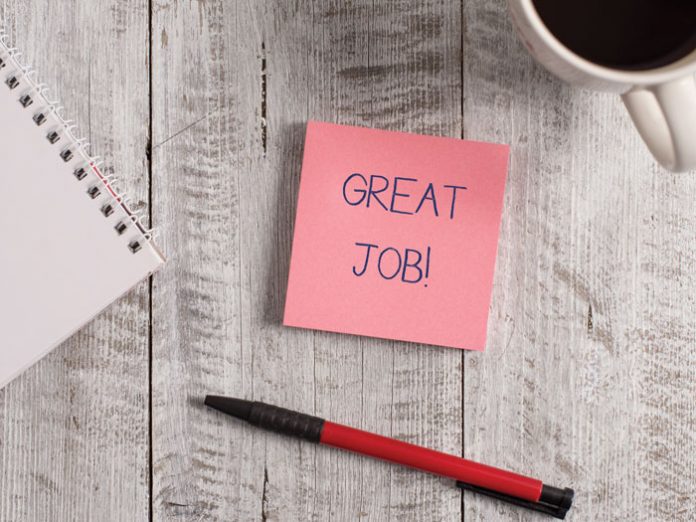 In 1994, I started gathering stories about Shlomo Carlebach for my first book, Holy Brother. One of the themes that continuously crept up was his proclivity to ply people with genuine, heartfelt compliments, some of which were so powerful that they ultimately changed lives or even ending up saving them.

In one story, Shlomo was sitting on a bench on a popular walkway when he saw a woman hunched over the railing, gazing into the black waters of the East River. Something about her stance alarmed him. When she turned around, he recognized her instantly. She was a famous author, a well-known personage. But all her popularity and accumulated wealth seemed to have left her untouched; her face was despondent, and her eyes were wet. “Wow! I can’t believe it’s you!” Shlomo said effusively. “Do you know how much I love your books! Do you know how much the world loves your books! Gevalt! Do you know what an impact you have had on so many people? You have changed lives! Thank you, thank you. I am so privileged to have met you.” Then Shlomo wheeled around and returned to his perch on the bench.

A few minutes later, the woman moved away from the railing and wended her way to the place where Shlomo sat. “I want to tell you something,” she said. “Do you know what I was about to do when you approached me? I was about to throw myself into the river. I didn’t want to live. But your very kind words, your validation made me feel special, made me look at myself differently. So thank you. You saved my life.”

Shlomo was niftar in 1994, but the woman outlived him. I recently read an article about her. Now in her 80s, she is still writing prolifically, sustained perhaps to this very day by Shlomo’s praise.

I’ve been wanting to write this article for many years, tantalized by the mystery of why some people seem to be so stinting when it comes to compliments—the easiest thing to give in this world, costing the bestower of the praise absolutely nothing. I nixed the idea in my head then, considering the topic way too mundane: After all, didn’t everyone already know the exquisite benefits a compliment could confer upon the recipient: greater self-esteem, encouragement, validation, optimism, hope, sunlight in a dark day, a long life-sustaining drink of water in an otherwise arid desert? But a few months ago, when I watched the excellent Chofetz Chaim Heritage films on Tishah B’Av, whose theme was “bein adam lachaveiro,” I saw that the subject wasn’t so pashut, after all. One of the gedolim featured in the presentation made a major point of urging people to proffer compliments, validation, and hakaras hatov, to do whatever it takes to make other people feel good about themselves. Clearly, I thought, if a gadol had to publicly urge people to do these things, they weren’t doing it enough. 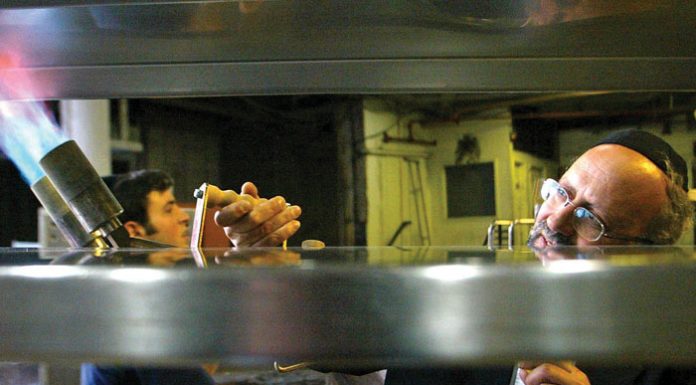 Persecuted in Persia // A Jewish mother and daughter who escaped...