I reach Gitty Kahn as she’s heading in to speak to the event planner. It may seem like she’s preparing for a simchah, but Gitty tells me the meeting is about a vaccine education event. It will involve approving ad copy, working out the details with the hall, communicating with the doctors and nurses who will attend—all in a day’s work.
But for Gitty, this is not work. Vaccine education is a passion she’s making time for, in addition to being a busy working mom of three.

Gitty is helping the Department of Health (DOH) reach her community in a culturally sensitive way. She and I have been close friends for almost two decades, and she has never really been a community activist. She fills me in on how she got involved and all the work she’s been doing lately.

Gitty is currently in school for social work. But going out and getting involved in community matters is another level.

“How did you go from being a concerned citizen to someone who is taking action?”

“I work in several preschools as a SEIT (special education itinerant teacher) and social group facilitator,” she tells me. “A colleague named Bruchy Endzweig and I realized that the measles outbreak was causing a lot of trauma for many children.”

According to DOH regulations, unvaccinated children are not allowed to attend school, so field staffers were making surprise visits to check up on whether local schools were complying. The DOH’s surprise inspections resulted in unvaccinated children being sent home, which created a tense atmosphere. Other children couldn’t understand why some of their friends kept disappearing. These inspections took place several times a month and were very stressful for the schools and their students.

“School should be a safe and predictable place for all children. They shouldn’t have to wonder where they will be next or if they will be allowed to be with their friends—and staff members should be free to focus on the well-being of all the children. I wondered what was being done to help them.

“The DOH was trying its best to help curtail the outbreak and prevent it from spreading. The problem was that while they were taking effective action, they were doing it in a way that left community members feeling disrespected.”

“Mothers should not be making important decisions based on anecdotes they hear from friends and neighbors,” Gitty emphasizes, “nor on sensational stories that make the rounds but have no sound basis.” Most busy moms, however, don’t have access to scientific research, nor do they have time or interest in poring over journal articles and studies. 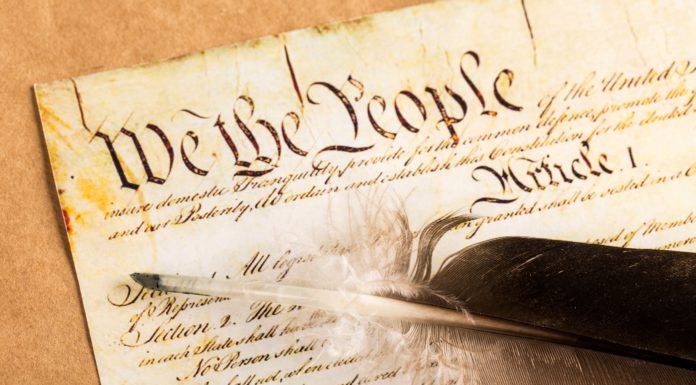