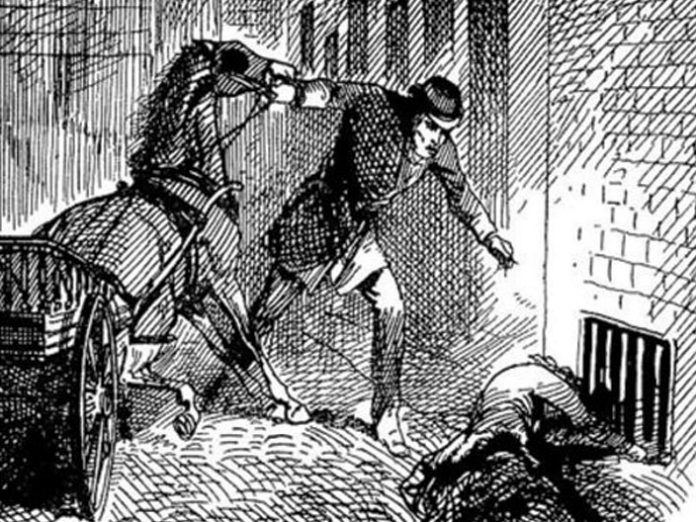 Over the last year or so we’ve seen a rise in anti-Semitism in the United States and Europe; it seems to be back in fashion. This has come as a shock to those of us who believed that things were getting better with the passage of time.

But that impression betrays a naïveté about the pervasive nature of anti-Semitism throughout history. In fact, a recently published book makes the argument that the notorious 19th-century serial killer known as Jack the Ripper may have been motivated by anti-Semitism—an angle that has gone mostly unnoticed.

Over a period of four years, from 1888 through 1891, a series of murders in the East End of London was investigated by British police as possibly having been committed by the same person. Five of these victims, known as the “canonical five,” are considered to certainly have been the work of one man.

The entire city of London was in an uproar, with the police determined to find the killer, and the citizenry terrified of the murderer walking their streets. Several letters sent to the police purporting to be from the perpetrator added to the fear, with one letter giving him the nickname he would be known by from then on: Jack the Ripper. (The letter is actually believed to be a forgery written by a journalist looking to stir up interest in the story.)
The Ripper was never caught, and his identity and motive continue to be the subject of speculation. He is probably the most famous serial killer of all time.

In popular culture, Jack the Ripper inhabits a time and place like that of the fictional detective Sherlock Holmes: foggy, gas-lit London streets, full of Cockney accents and hansom cabs, and very, very British.

This, however, is likely to be a misconception. In fact, according to Stephen Senise, author of False Flag: Jack the Ripper, “In reality, the air in that part of London would have been laden with the smell of sourdough and bagels, Warsaw sausage, gefilte fish and smoked beef. In many neighborhoods around Whitechapel the voices on the street were more likely speaking Yiddish and their owners wearing a black hat and sporting a beard.”

Jack the Ripper has occupied a place in the Western imagination for more than a century, with numerous theories spun about his identity, and works of fiction written to flesh out his intent. But the very Jewish nature of the milieu in which his killings took place has been practically invisible. To date, there has been little gefilte fish in the works on Jack the Ripper.

As Steve Senise told me, “Unfortunately, the case lives in a historical vacuum. This imagined East End landscape that we’ve inherited, of street urchins speaking in Cockney rhyming slang and eating jellied eels, is a fantasy that’s simply easier than the reality. It’s like taking a trip to Disneyland. The neighborhoods where the murders took place, around Spitalfields, were almost entirely Jewish.”

These neighborhoods around Whitechapel, he explains, are important not only to understand the contemporaneous reactions to the Ripper murders, but also their motive. The evidence points to the murders as a modern version of the ancient blood libel against the Jews—as well as to the probable culprit.

In his book, Senise not only sets forth a plausible theory about the murderer’s intent, but he also paints a vivid picture of London before the turn of the last century, in which masses of Jewish immigrants were coming in conflict with the working poor of the East End and facing a new tide of British anti-Semitism. It is in that conflict, he says, that one can discern where a cunning madman found inspiration to attempt to smear an entire community—which is a larger story than just the particulars of Jack the Ripper.

Murder in the Mist
The mysteries surrounding Jack the Ripper even include the exact number of his victims. There were at least 11 murders over a period of four years in the East End that were investigated as being possibly linked. But while six of these remain shrouded in doubt, the general consensus is that the so-called “canonical murders” are clearly attributable to one repeat killer.

These five killings took place between August 31 and November 9 in 1888. All of the victims were women and had been stabbed to death. All but one were mutilated, some horribly.

All of the murders took place in the general area of the Whitechapel district. The East End is the ill-defined region of London to the east of the city’s center, outside of the historical walls of London, to where many immigrants of all sorts headed in the late 1700s and 1800s, including Jews.

The first two murders took place over the span of a little more than a week. One witness claimed to have seen one of the victims with a “foreigner” before her murder (although she admitted to not having seen his face), but an autopsy contradicted her timeline. Other than that, there seemed to be no information about the killer. Still, people were already making connections between the two killings because of the similar way they’d been carried out. 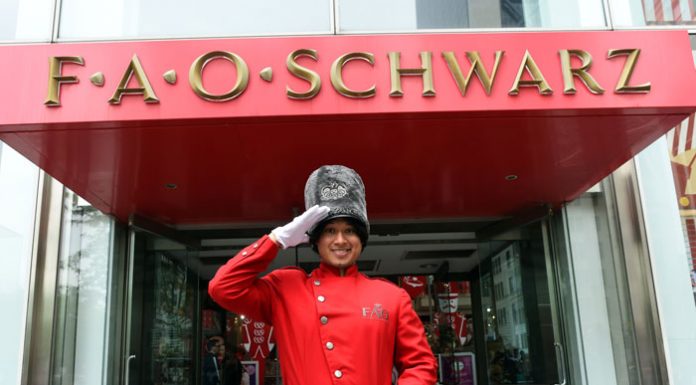 Collaborating for Life // How Jewish medical liaisons pool their resources...